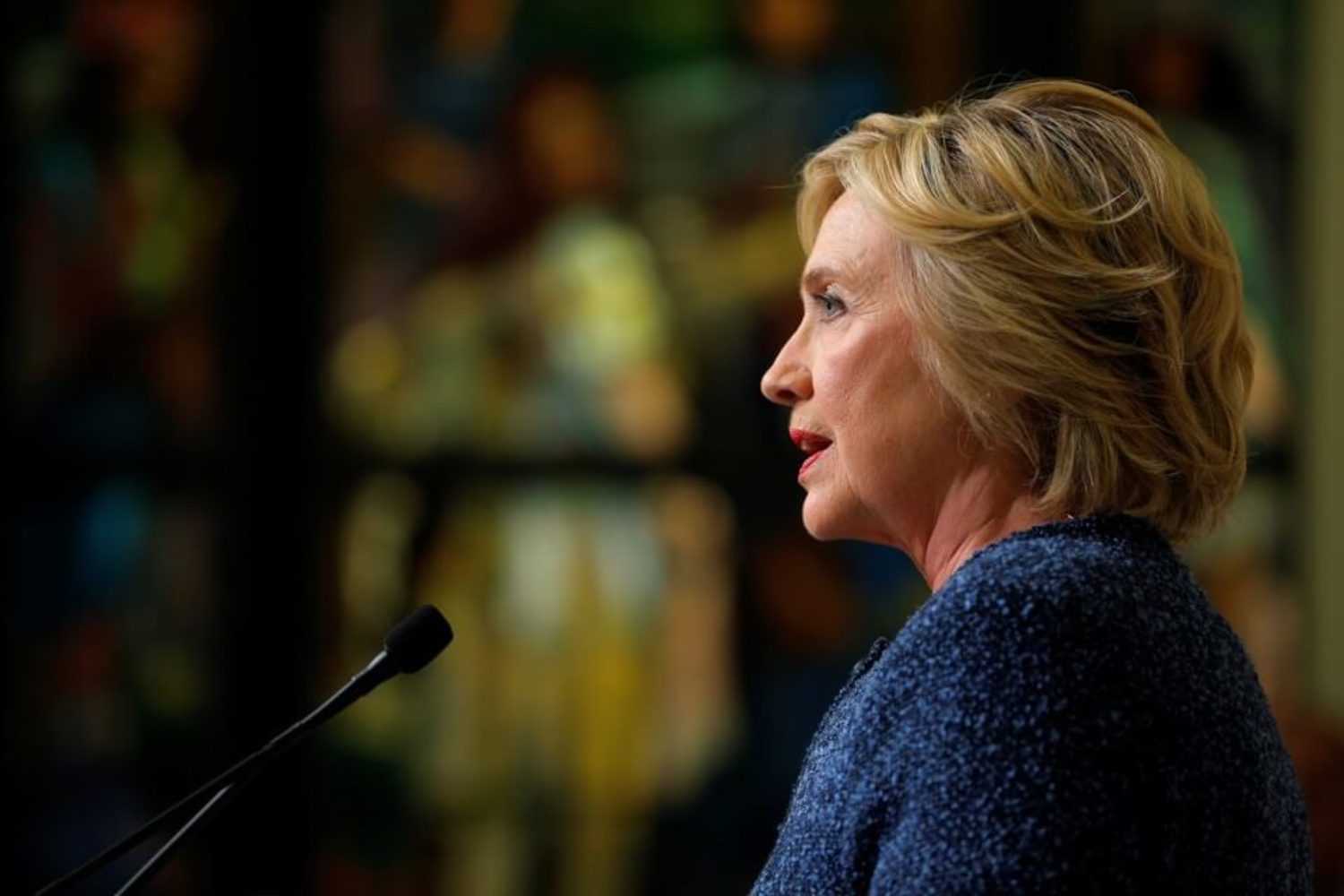 Political reporters were taken aback by Hillary Clinton’s charge that half of Trump’s supporters are prejudiced. Few bothered to investigate the claim itself.

The comment was “a self-inflicted wound” claimed the Washington Post reporter Dan Balz. “It was very close to the dictionary definition of bigoted,” asserted John Heilemann. My colleague Ron Fournier and the Post’s Aaron Blake were both taken aback by the implicit math of Clinton’s statement. “Clinton appeared to be slapping the ‘racist, sexist, homophobic, xenophobic, Islamaphobic’ label on about 20 percent of the country,” wrote Blake in a post whose headline echoed that of the Trump campaign manager’s website. “That’s no small thing.” Whether or not it was a false thing remained uninvestigated.

The media’s criticism of Clinton’s claim has been matched in vehemence only by their allergy to exploring it. “Candidates should not be sociologists,” glibly asserted David Brooks on Meet The Press. I’m not sure why not, but certainly journalists who broadcast their opinions to the nation should have to evince something more than a superficial curiosity. It is easy enough to look into Clinton’s claim and verify it or falsify it. The numbers are all around us. And the story need not end there. A curious journalist might ask what those numbers mean, or even push further, and ask what it means that the ranks of the Democratic Party are not totally free of their own deplorables.

Instead what followed was not journalism but, as Jamelle Bouie accurately dubbed it, “theater criticism.” Fournier and Blake’s revulsion at the thought that some 20 percent of the country, in some fashion, fit into that basket is illustrative. Neither made any apparent attempt to investigate the claim. No polling data appears in either piece and no reasons are given for why the estimate is untrue. It simply can’t be true—even if the data says that it actually is.