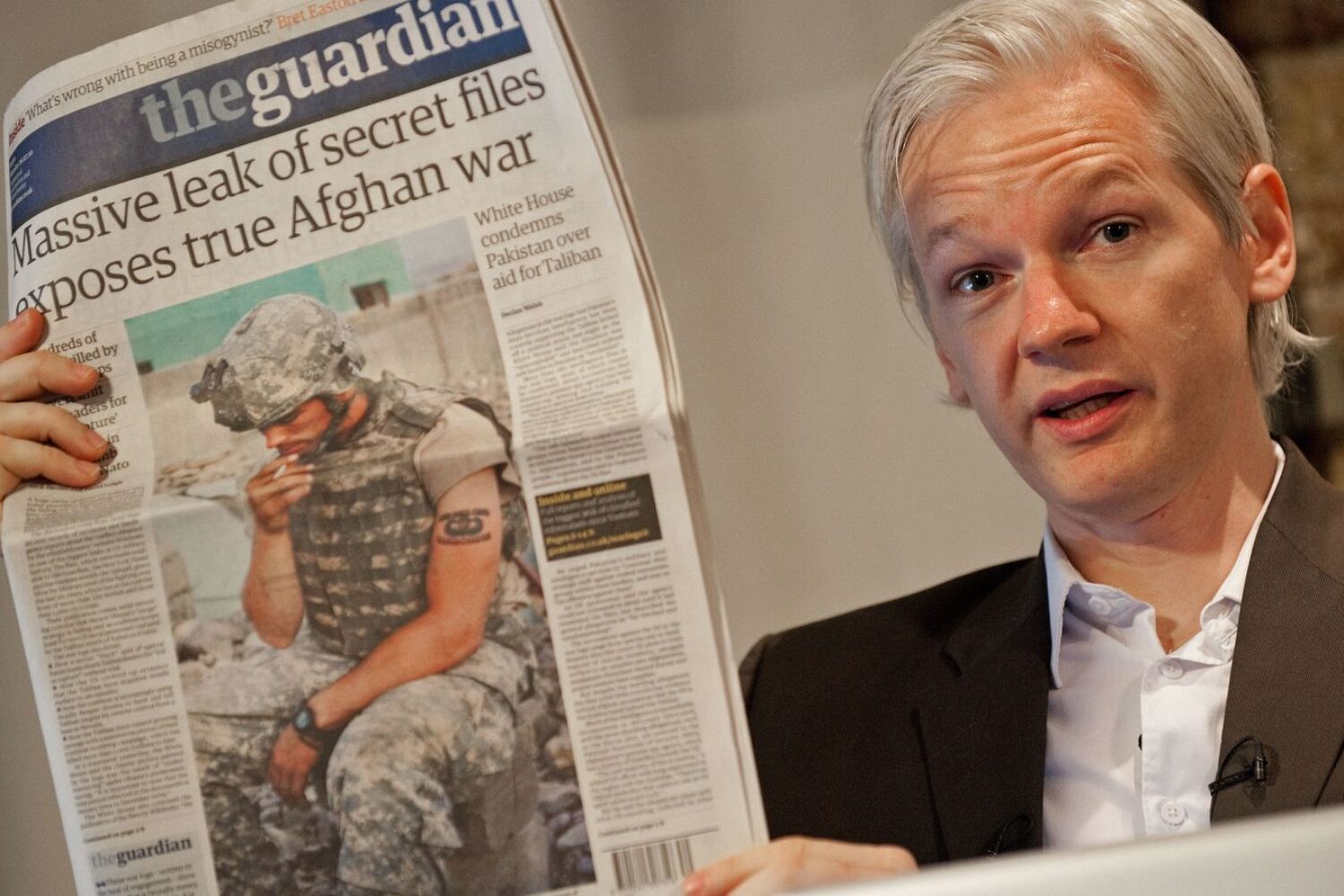 In a 25-minute interview with John Pilger, an award-winning Australian journalist, WikiLeaks founder Julian Assange summarized his analysis of emails he published from the personal account of Hillary Clinton’s national campaign chairman, John Podesta, and much more.

Among the topics: “Pay for play” arrangements by which foreign officials paid large sums to gain access to the Clintons while Hillary Clinton was secretary of state; how her work at the State Department helped facilitate the creation of Islamic State; why Assange feels sorry for the Democratic presidential nominee; the contention that Assange is working with Russia to put Donald Trump in the White House; Ecuador’s suspension of Assange’s internet access; how he copes with his more than four years of isolation in London’s Ecuadorean Embassy; his concerns for his family; and the hollowness of the Western political and media establishments’ case against him.

The interview aired Saturday on RT and was made with Pilger’s colleagues at Dartmouth Films. A rushed transcript provided by Pilger follows.

As it turns out, it appears that not only is there a “crooked Hillary” aspiring to the most powerful office in the world, there is also a kind of Russian mafia impressario likewise looking for a new job, which, if landed, will not however be the first honest work he has done in a lifetime. He will rather in that case simply take on a new title: mass-murderer-in-chief, as will Hillary if successful, a designation uniquely fitting a long succession of US Presidents.

Julian Assange: If you look at the history of the FBI, it has become effectively America’s political police. The FBI demonstrated this by taking down the former head of the CIA [General David Petraeus] over classified information given to his mistress. Almost no-one is untouchable.  The FBI is always trying to demonstrate that no-one can resist us.  But Hillary Clinton very conspicuously resisted the FBI’s investigation, so there’s anger within the FBI because it made the FBI look weak.  We’ve published about 33,000 of Clinton’s emails when she was Secretary of State.  They come from a batch of just over 60,000 emails, [of which] Clinton has kept about half – 30,000—to herself, and we’ve published about half.

Then there are the Podesta emails we’ve been publishing.  [John] Podesta is Hillary Clinton’s primary campaign manager, so there’s a thread that runs through all these emails; there are quite a lot of pay-for-play, as they call it, giving access in exchange for money to states, individuals and corporations. [These emails are] combined with the cover up of the Hillary Clinton emails when she was Secretary of State, [which] has led to an environment where the pressure on the FBI increases.

Pilger: The Clinton campaign has said that Russia is behind all of this, that Russia has manipulated the campaign and is the source for WikiLeaks and its emails.

Assange: The Clinton camp has been able to project that kind of neo-McCarthy hysteria: that Russia is responsible for everything.  Hilary Clinton stated multiple times, falsely, that seventeen U.S. intelligence agencies had assessed that Russia was the source of our publications. That is false; we can say that the Russian government is not the source.