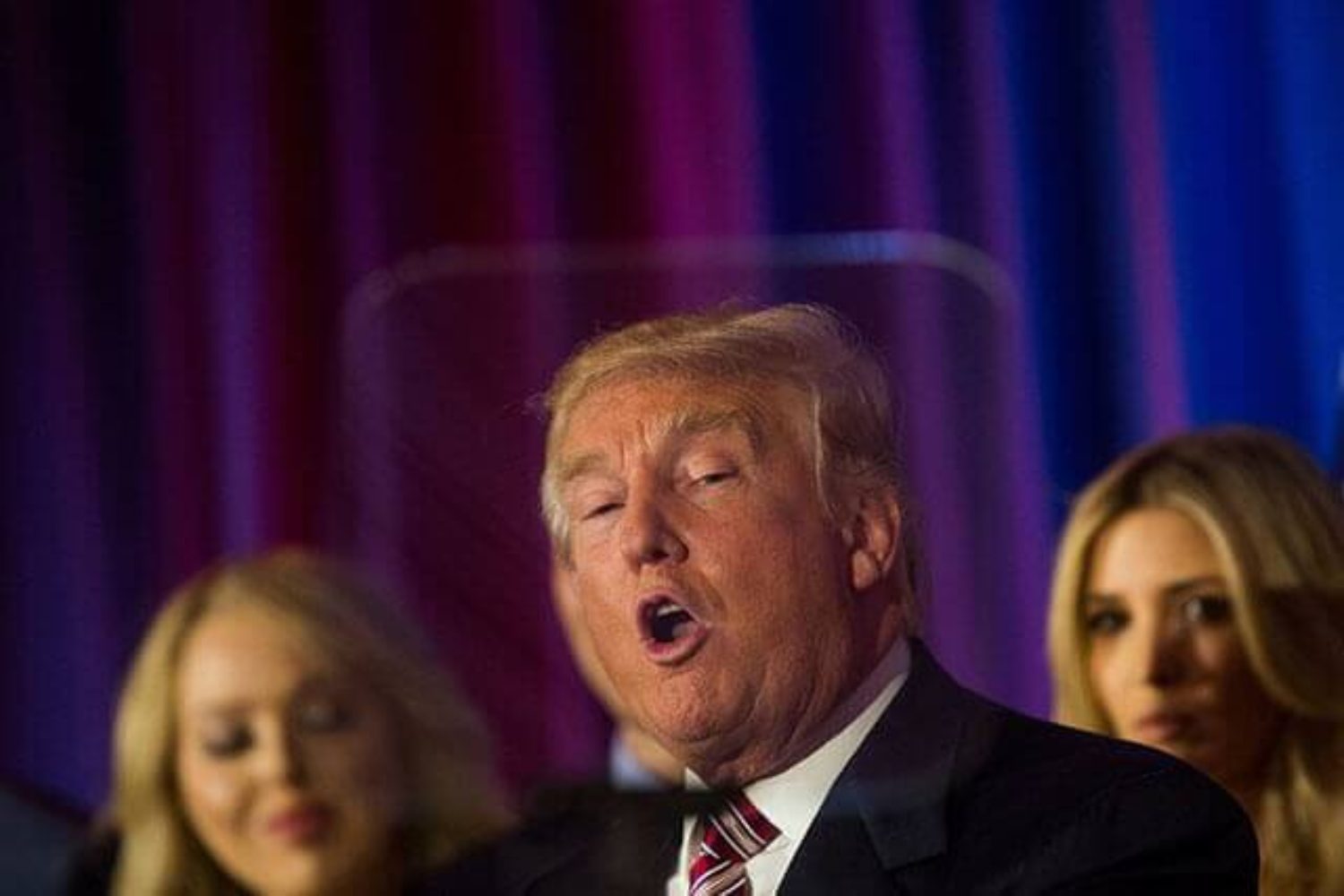 The history of the Weimar Republic suggests that turns toward authoritarianism do not necessarily happen because of an overwhelming shift of popular opinion to the right. Hitler never won more than 37 percent of a popular vote before he became chancellor — and German cities remained remarkably progressive and defiant of Hitler. Rather, the authoritarian political transformation occurred because the ruling elites acted to ensure that Hitler would gain power.

The German establishment, specifically President Paul Von Hindenburg, put Hitler in power. The German military, conservative corporate leaders and much of parliament supported Hindenburg’s choice. Despite periodic uncertainty about the consequences, and their anxiety about the unpredictability of Hitler’s temperament, these elites all helped create the Nazi nightmare that they had dismissed or denounced just a few years earlier.