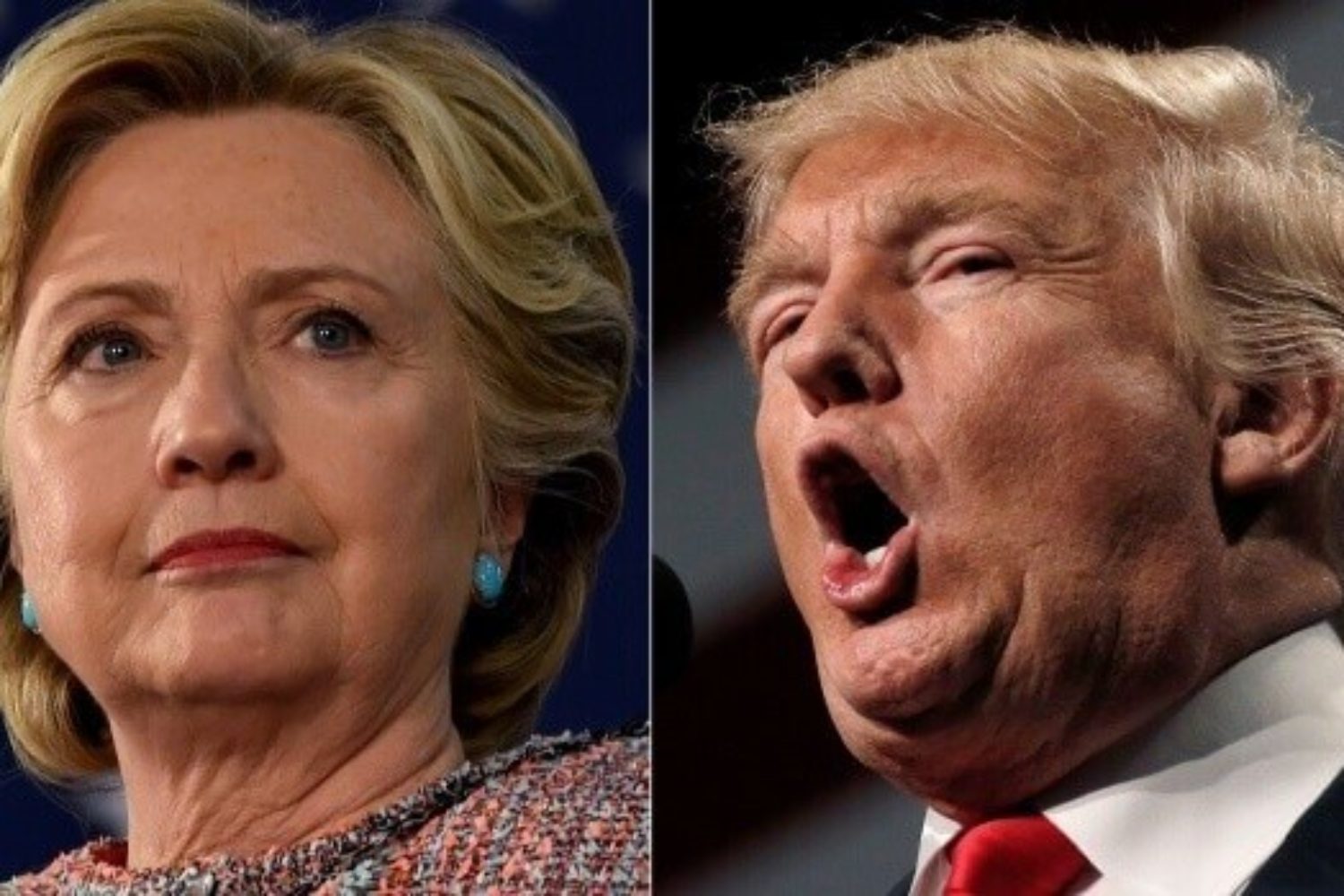 The Sunday Edition with Michael Enright

Perhaps the most fascinating are David Frum’s comments. Frum (son of former CBC “As It Happens” personality Barbara Frum) is a long-standing Canadian/American conservative, former speech-writer for George W. Bush, and ardent Republican: who also voted already this season for Hillary Clinton! – and is calling on fellow Republicans to do likewise. He believes, and says so openly, that Trump’s business dealings all his life are abominable in his endlessly ripping off all he deals with, that he has mastered the art of lifelong tax evasion, and that his connections with Russia are shady at minimum, if not immensely worse (see Russia’s Mafia Nexus With Trump Aides). He also says that Trump is a demagogue who seizes issues that all politicians ignore (immigration for instance), and turns them to toxic ends. Etc…

You may listen to the audio here.

The introduction to the program is:

When Hillary Clinton made clear her intentions to run for US President, everyone knew this could be a historic election…one in which a woman could be elected to the Oval Office for the first time.

We had no idea how historic or unprecedented this election would become.

We had no idea that so many norms, conventions and codes of conduct — the very things that uphold the fairness, dignity and civility of political campaigns — would be thrown out the window.

We had no idea how much anger there was on the right — and also the left — just waiting to boil over and scald the political establishment.

The votes will be counted Tuesday night, but we still have no idea if by Wednesday morning, we’ll have a clear winner, let alone an uncontested winner. And we have no idea when — or if — things will return to some kind of normal in the American polity.

Patricia Williams, professor of law at Columbia University and author of The Alchemy of Race and Rights, and Seeing a ColorBlind Future: The Paradox of Race.

Moustafa Bayoumi, associate professor of English at Brooklyn College, and author of How Does It Feel to Be a Problem: Being Young and Arab in America and This Muslim American Life: Dispatches from the War on Terror.