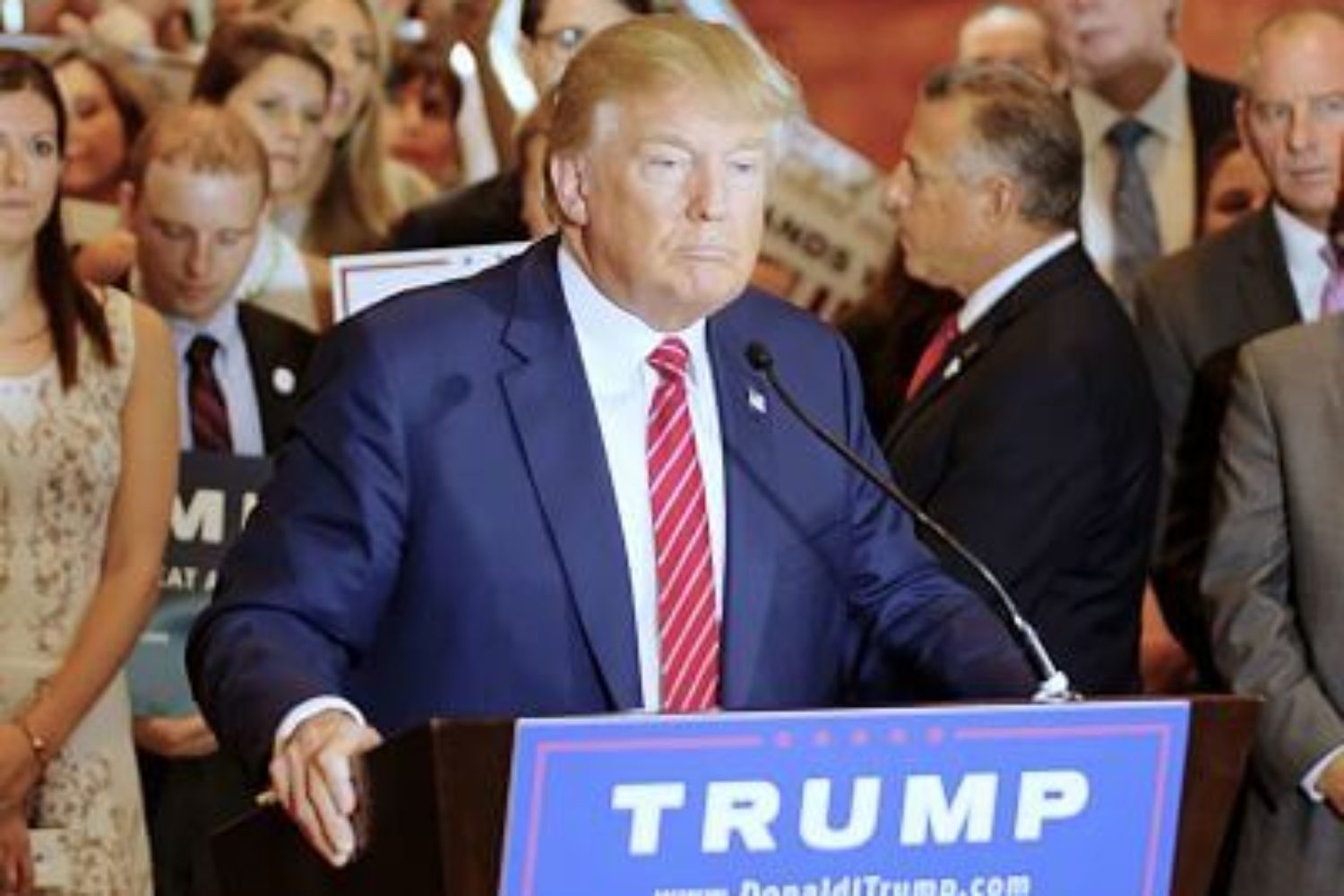 The Post report also noted that “Catholic conservative Robert George, former chair of the U.S. Commission on International Religious Freedom and a Princeton professor, declined to attend the meeting, saying that while he may think even lower of Hillary Clinton, he fears Trump will ‘in the end, bring disgrace upon those individuals and organizations who publicly embrace him. For those of us who believe in limited government, the rule of law, flourishing institutions of civil society and traditional Judeo-Christian moral principles, and who believe that our leaders must be persons of integrity and good character, this election is presenting a horrible choice. May God help us.‘”

After the event, Team Trump announced an “evangelical executive board,” which included 21 names: 20 men and one woman, former congresswoman Michele Bachmann. Others on the list included Focus on the Family founder James Dobson (who is no longer with that group), former Christian Coalition head Ralph Reed, and Jery Falwell Jr. of Liberty University.