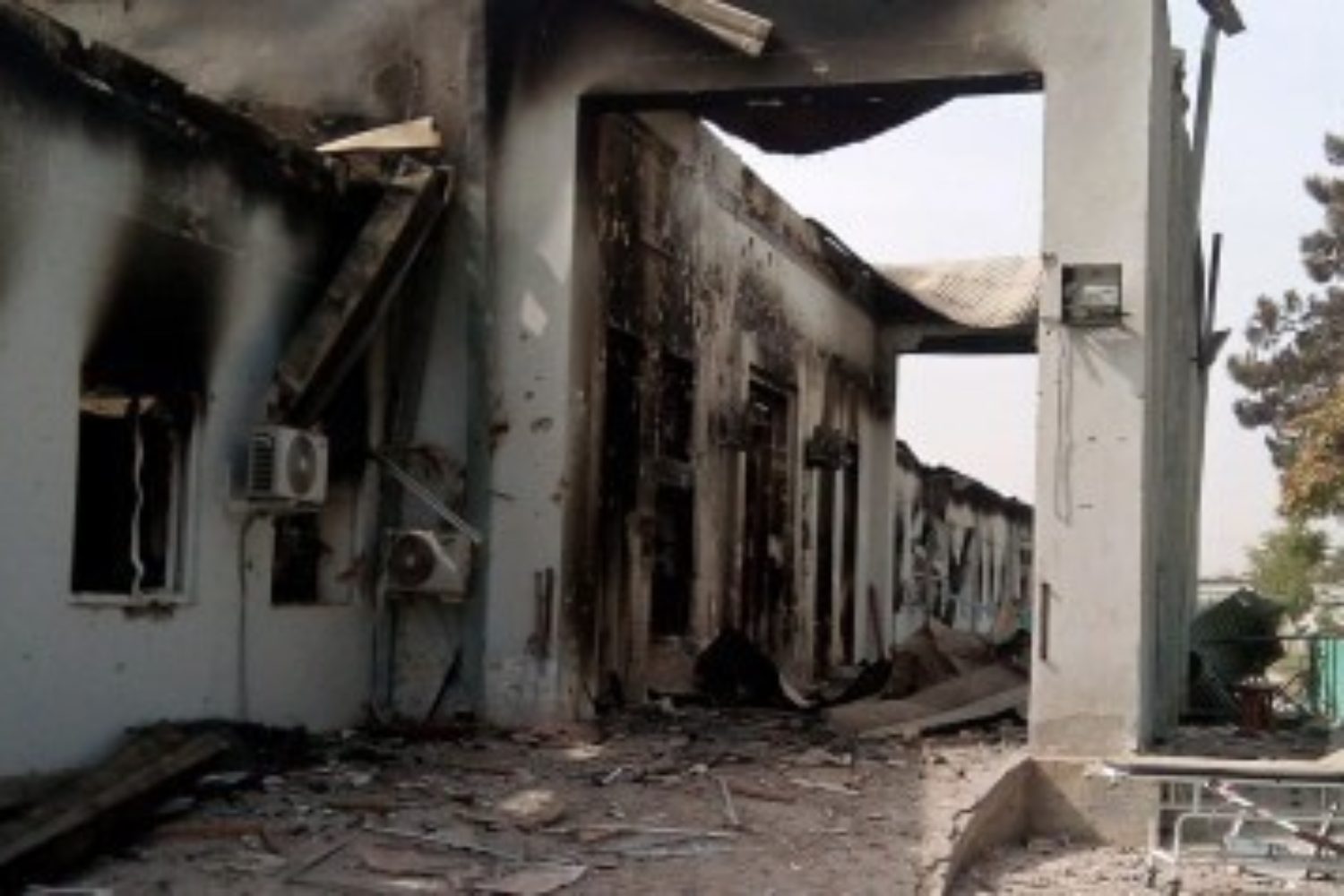 Listen to this article
By Stephen Lendman
Global Research, October 25, 2013

Obama and his advisors are obscene serial killers – with impunity.

Obama’s kill list decides who, where and when. Human lives don’t matter. Nor do rule of law principles. Summary judgment means international, constitutional and US statute laws don’t apply.

They constitute “a grave violation of international human rights law, the laws of countries where attacks take place, and US domestic law.

Unlawful drone strikes “not only undermine the rule of law, (they) prevent the United States from reasonably objecting when other countries (target their own) kill lists.”

“Obama’s ‘War on Al Qaeda has been used as an excuse to assassinate anyone anywhere in the world” on his say.

So-called “signature strikes” mean “bombs are being dropped on unidentified people (in areas) where (alleged) suspicious activity” exists or occurred.

Doing so “goes beyond the illegal practice of ‘targeted killing.’ People are being (indiscriminately) killed without even being an identified target.” Drone attacks violate well-established international law principles.

Former UN Special Rapporteur on Extrajudicial, Summary, or Arbitrary Executions Philip Alston calls targeted killings “intentional, premeditated, and deliberate use of lethal force (against individuals) not in the physical custody of the perpetrator.”

WCA applies if either victims or perpetrators (to the highest levels of government) are US nationals or armed forces members.