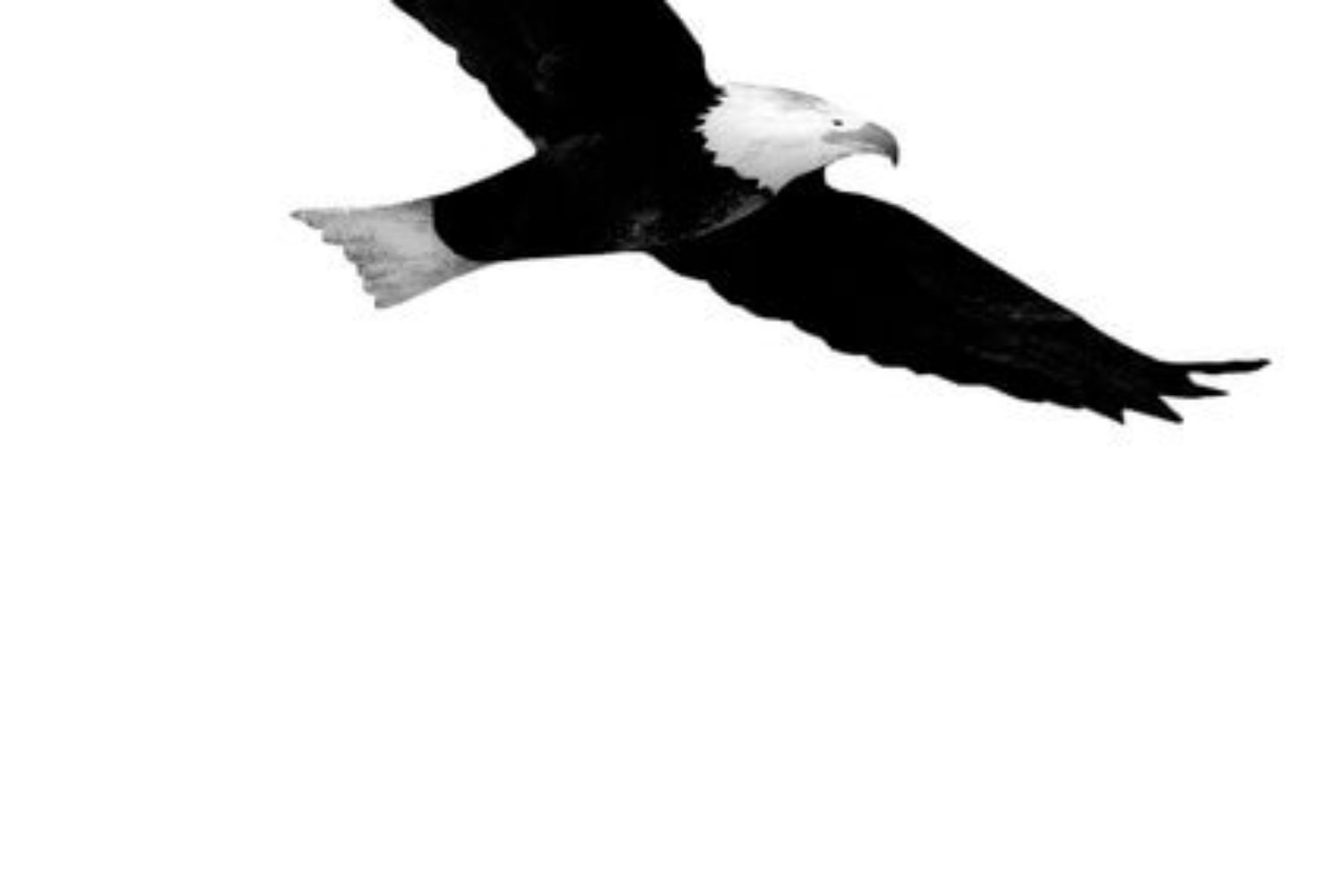 And President Obama repeatedly vociferously calls for gun control in America! Obviously, only American lives matter to this murderous President. Though even there, exceptions are made! See below.

Comedy Central’s Stephen Colbert took on Attorney General Eric Holder’s legal justification for killing American citizens abroad suspected of terrorism, particularly Holder’s argument that “due process and judicial process are not one and the same.”

“Trial by jury, trial by fire, rock, paper scissors, who cares? Due process just means that there is a process that you do,” Colbert said. “The current process is apparently, first the president meets with his advisers and decides who he can kill. Then he kills them.”

President Bush started the drone wars, but Mr. Obama vastly expanded them. Almost entirely on his watch, United States strikes have killed as many as 5,000 people, possibly 1,000 of them civilians. The president approved strikes in places far from combat zones. He authorized the C.I.A. to carry out “signature strikes” aimed at people whose identities the agency did not know but whose activities supposedly suggested militancy. He approved the deliberate killing of an American, Anwar al-Awlaki.

The president also oversaw an aggressive effort to control the public narrative about drone strikes. Even as senior officials selectively disclosed information to the news media, his administration resisted Freedom of Information Act lawsuits, arguing that national security would be harmed if the government confirmed drone strikes were taking place.

The administration also argued in court that federal judges lacked the authority to say whether drone strikes were lawful. It refused to release the evidence that it claimed made Mr. Awlaki a lawful target. In lieu of information, the administration offered assurances that the president and his aides were deeply moral people who agonized over authorizing lethal force.