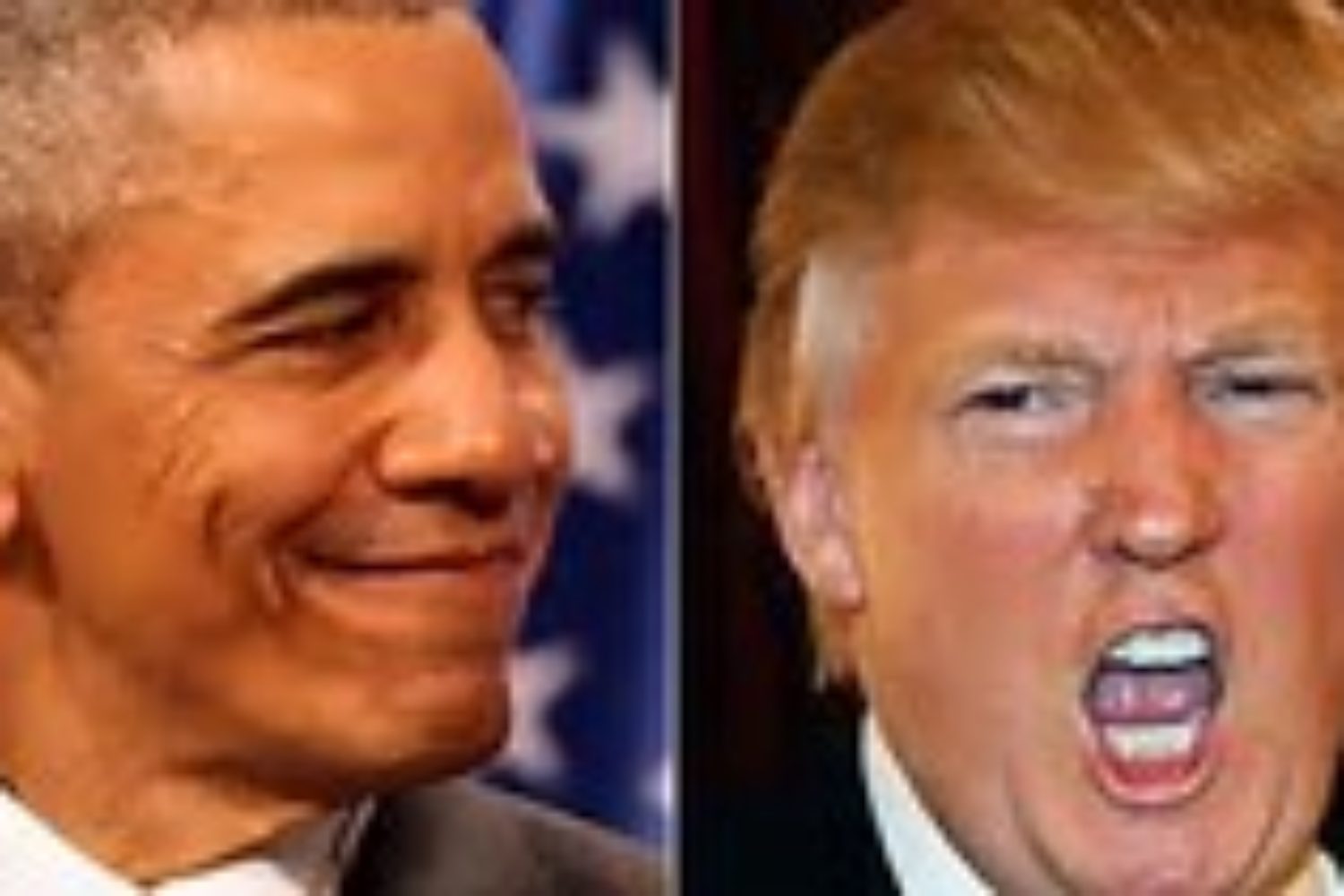 His refusal to prosecute torturers and his Wild West assassination of bin Laden show how moral complacency can all too easily degenerate into full-blown corruption.

Trump’s particular brand of maliciousness—his belief, as lazy as it is insolent, that he need not abide by the unwritten rules of civility or the written rules of the law—did not appear out of nowhere. The ground was well prepared by President George W. Bush’s infamous declaration of personal war on Osama bin Laden shortly after September 11, 2001: “I want justice. And there’s an old poster out West that says, ‘Wanted: Dead or Alive.’” It is true that Al Qaeda did not constitute a country against which the president could wage war, just as it is true that crashing large commercial jets filled with people into skyscrapers and the Pentagon was no act of ordinary warfare. But the Bush administration’s approach to “fighting terror” betrayed the kind of open contempt for the law that we normally associate with “rogue” nations. For what kind of country employs such euphemisms as “enhanced interrogation” or “extraordinary rendition,” let alone carries out the actions they were meant to prevent us from thinking about (the torture of people who were all too often rounded up in mass sweeps with little evidence of wrongdoing or were kidnapped and sent to countries that were known to practice torture)? And what kind of country explains away the various forms of prisoner humiliation that took place at Abu Ghraib as “boys will be boys” antics, as many pundits did?

When President Obama, who used to be a constitutional law professor, spoke the words “habeas corpus” and vowed to shut down the Guantánamo prison camp if he were elected in 2008, I am sure I was not alone in entertaining the hope that the criminality unleashed upon us by the Bush administration would be defeated. But I soon learned there are other, more passive, ways to normalize lawlessness, such as moral complacency. This first occurred to me when it became clear even before Obama took office that he would not appoint a special prosecutor to investigate whether high-ranking officials in the Bush administration—perhaps even Vice President Dick Cheney—had authorized interrogation procedures universally recognized in human-rights law as torture. As president-elect, Obama said that “we need to look forward as opposed to looking backward,” thus effectively looking the other way, knowing full well that CIA operatives subjected Al Qaeda suspects to “waterboarding”—that is, they made men over whom they had total power experience the sensation of drowning under strictly controlled situations, causing them to feel extreme pain and uncontrollable panic and terror.