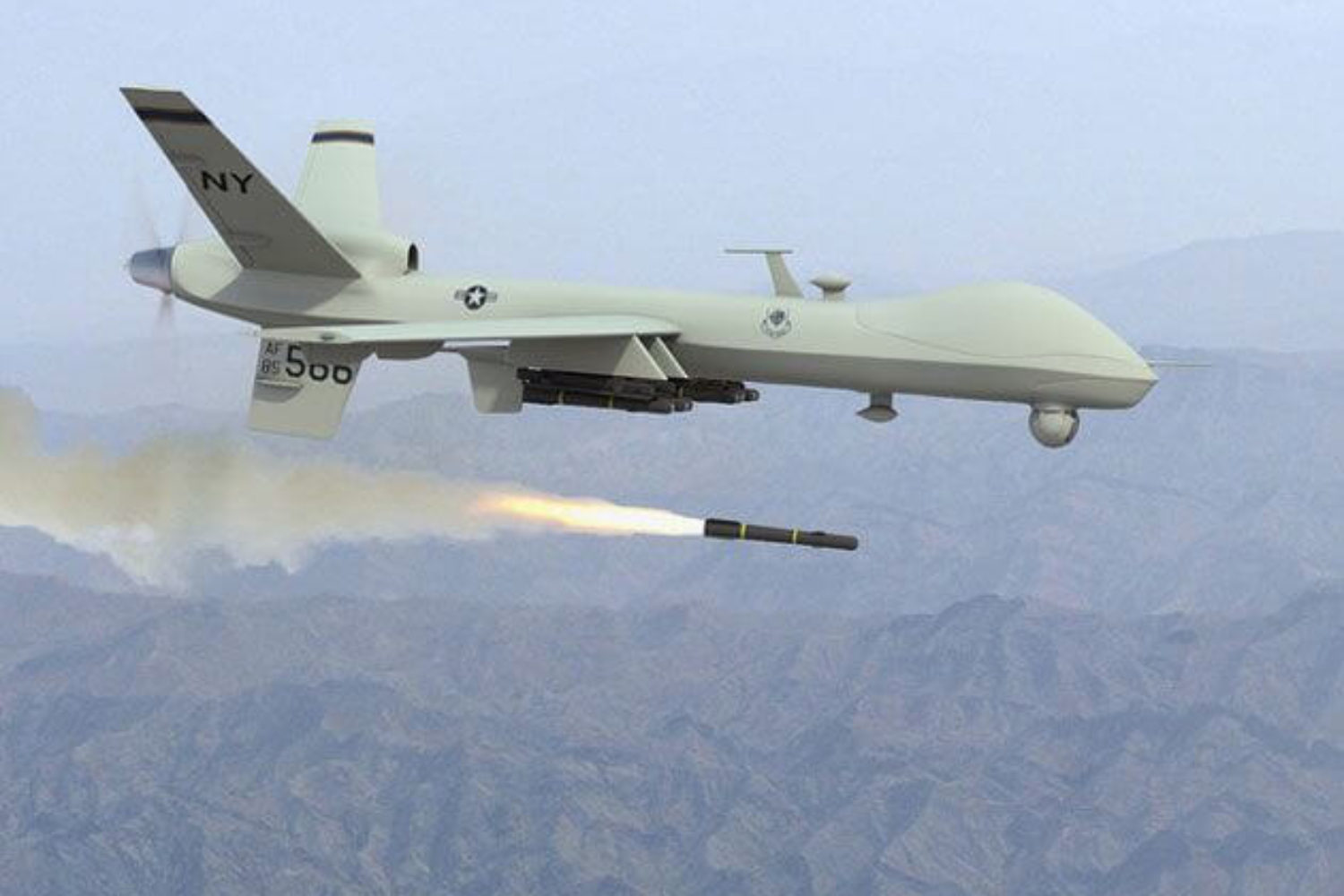 And next year, Chief Executive Terrorist Obama will doubtless go on the lecture circuit telling Americans and the world that and how he kept the world safe from terrorists. The hypocrisy is utter: under Obama’s watch, many times over innocents have been cold-bloodedly slaughtered than in, for instance, the Orlando night club shooting. And yet once again Obama calls for gun control in America. For Obama and his advisers, it is Open Season “hunting” in the rest of the world, but not on home turf. The Obama doctrine says it is alright to commit murder anywhere around the world, just not in America (though that is no doubt coming from the American government, already has happened: see for instance An Act of State.). It is a classic case of the pot calling the kettle black. And one thought only whites did that in America! So really the Orlando slaughter, in the logic of the Obama administration, was not murder: it was just hunting out of season…

Each of us only lives once. It sometimes appears, however, that the covert US Kill List allows a man to die twice. Public reports suggest some men on the Kill List have ‘died’ as many as seven times.

The Kill List is a covert US programme that selects individual targets for assassination. The list is personally approved by President Obama and requires no public presentation of evidence or judicial oversight. Targets often die in covert drone strikes in foreign countries and are never notified of what they are accused to have done.

Information on the Kill List and drone strikes is limited to media reporting and anonymous leaks by US, Pakistani and Yemeni officials. Nevertheless, by sifting this information, we found 41 names of men who seemed to have achieved the impossible: to have ‘died,’ in public reporting, not just once, not just twice, but again and again. Reports indicate that each assassination target ‘died’ on average more than three times before their actual death.

This raises a stark question. With each failed attempt to assassinate a man on the Kill List, who filled the body bag in his place? In fact, it is more accurate to say ‘body bags’: many other lives are sacrificed in the effort to erase a name from the Kill List. In one case, it took seven drone strikes before the US killed its target. In those strikes, as many as 164 people died, including 11 children.

In total, as many as 1,147 people may have been killed during attempts to kill 41 men, accounting for a quarter of all possible drone strike casualties in Pakistan and Yemen. In Yemen, strikes against just 17 targets accounted for almost half of all confirmed civilian casualties. Yet evidence suggests that at least four of these 17 men are still alive. Similarly, in Pakistan, 221 people, including 103 children, have been killed in attempts to kill four men, three of whom are still alive and a fourth of whom died from natural causes.

One individual, Fahd al Quso, was reported killed in both Yemen and Pakistan. In four attempts to kill al Quso, 48 people potentially lost their lives.

Other key findings include: