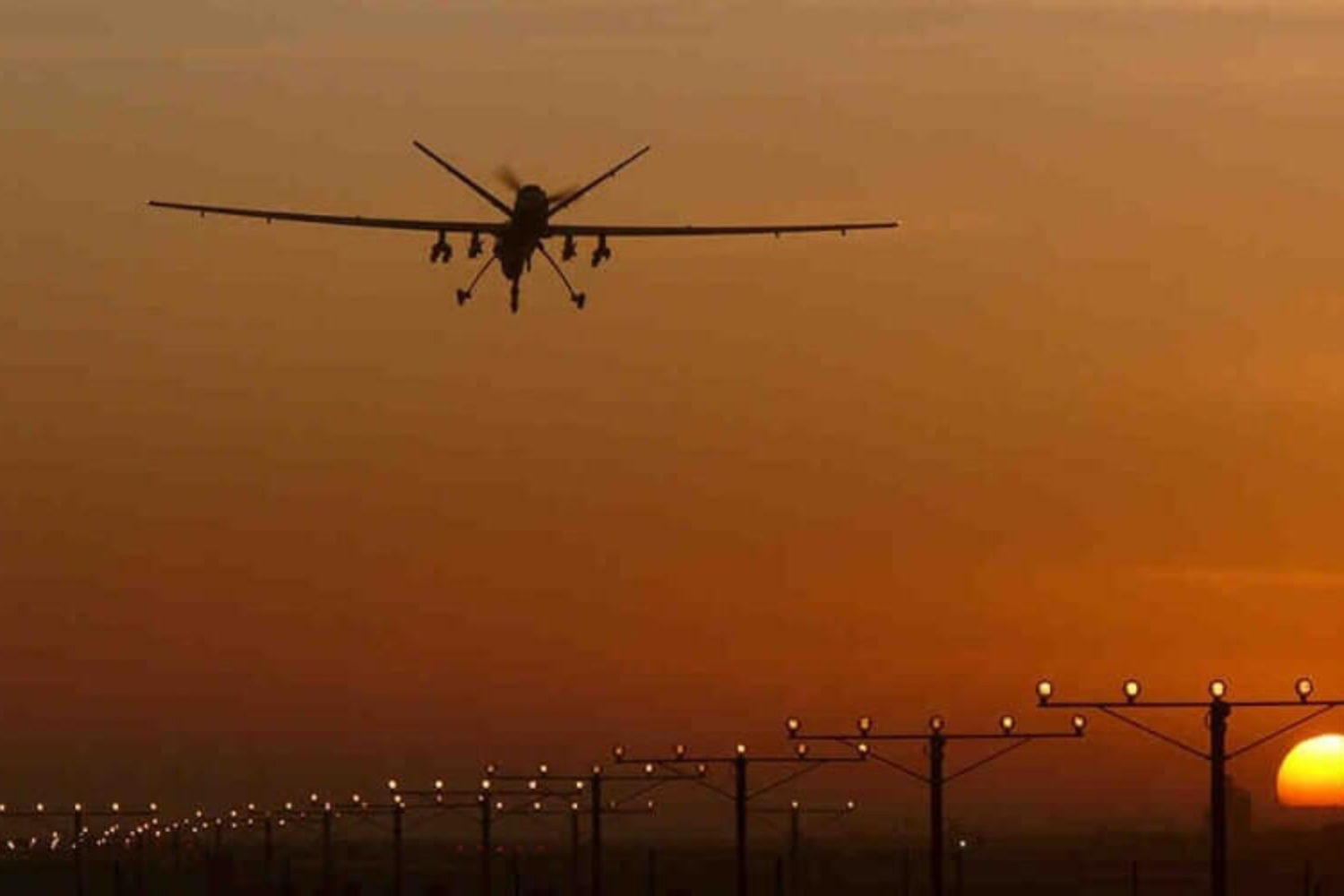 photo above: “If the Trump administration’s patterns expand, the limits of war as we know it could virtually dissolve,” warns Shamsi. (Photo: Wikimedia Commons / Owen Cheverton)

Critically, the PPG [Presidential Policy Guidance] also imposed constraints only as a matter of policy, not of law. As a result, the Trump administration can do away with those safeguards with the stroke of a pen, exposing many more civilians to America’s lethal might, without even the insufficient standards and layers of oversight articulated in the PPG.

Developments in Yemen could offer a preview of what we can expect on a regular basis if the PPG is rescinded, or if the Trump administration chooses to extend the “area of active hostilities” designation elsewhere. President Trump has already approved some three dozen drone strikes, mostly in Yemen, since taking office — averaging almost one per day and far outpacing the strikes ordered by President Obama, especially late in his second term. There is little public accounting of who has been killed, on what basis, and with what consequences.

During the Obama administration, we repeatedly argued that there are some powers people should never concede even to the president, and that extraordinary powers consolidated in one office inevitably will be abused. That is true no matter who the president is. We gave those warnings at a time when a Trump presidency was inconceivable to many. Now, it’s a fact.

If the Trump administration’s patterns expand, the limits of war as we know it could virtually dissolve. At stake is no less than the global legal framework that protects life and preserves international peace and security — and the lives of many more people who could now die.