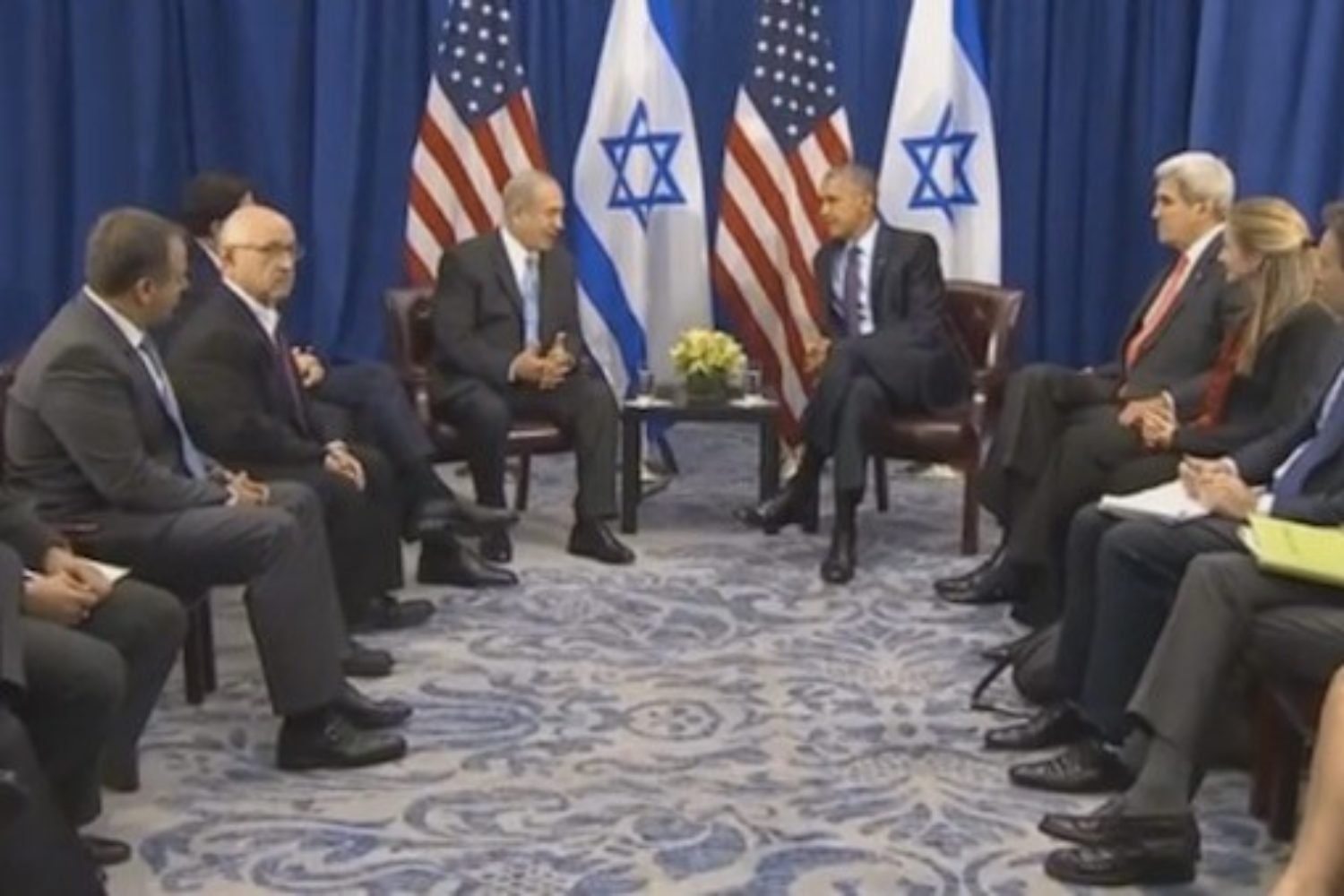 President Obama has without fanfare pursued some of the most evil policies of any previous president:
• creation of a permawar culture in Washington with consequent thousands into the millions of victims slaughtered in the Greater Middle East
• promulgation of war crimes
• vastly expanded extrajudicial assassinations largely by drones
• militarization of domestic police forces
• support of Israeli mass slaughter, illegal Occupation, continuous land grabs, war crimes, etc.
• Etc.

Obama should be stripped of his Nobel Peace Prize, and be designated for what he is:
Mass Murderer. That said: the momentum of the US war machine mercilessly compels any President who might even wish to be otherwise, as it mercilessly slaughters worldwide any who stand in its way… Put starkly therefore: To aspire to the highest US office is to aspire to mass murder.

Hundreds of Israeli officials, intellectuals and artists signed an open letter to Jews worldwide to oppose the occupation. The 470 signatories, including high-ranking officers of the Israel Defense Forces, ambassadors, ministers, high government officials and members of the Knesset, wrote: “The prolonged occupation is inherently oppressive for Palestinians and fuels mutual bloodshed. It undermines the moral and democratic fabric of the state of Israel and hurts its standing in the community of nations.”

In his Sept. 20 farewell speech to the U.N. General Assembly, Obama appeared to oppose Israel’s permanent occupation and settlements, saying, “Surely Israelis and Palestinians will be better off if Palestinians reject incitement and recognize the legitimacy of Israel … (and if) Israel recognizes that it cannot permanently occupy and settle Palestinian land.”

But Obama’s actions speak louder than his words. Although he has the power to condition U.S. aid to Israel on ending the occupation and ceasing construction of Jewish settlements on Palestinian land, Obama has chosen instead to serve as “patron of the occupation.”