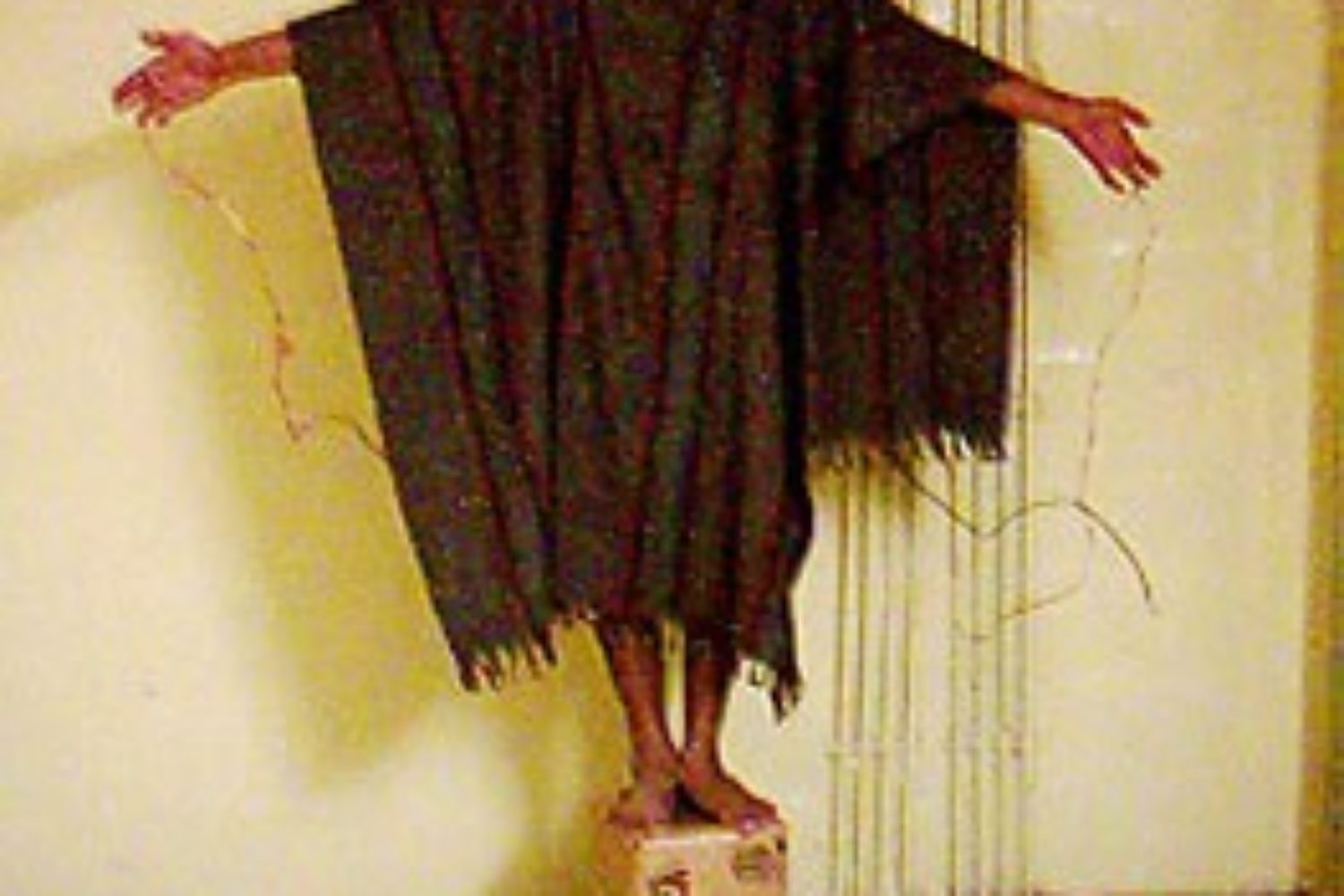 WN: Bush’s presidency established torture as legal practice, though it has been used by the C.I.A. and other agencies all along with impunity.

The legal advice which would permit Bush to order torture without sanction is consistent with his policy to ignore or denounce treaties and federal laws that don’t comport with his program. Bush’s unprecedented act of “unsigning” the International Criminal Court statute, and coercing Security Council resolutions and bilateral immunity agreements, are meant to ensure that neither he nor his top advisors ever become defendants in war crimes prosecutions. But under the well-established laws of the United States, Bush would be a war criminal if he authorizes torture as recommended in the classified report.