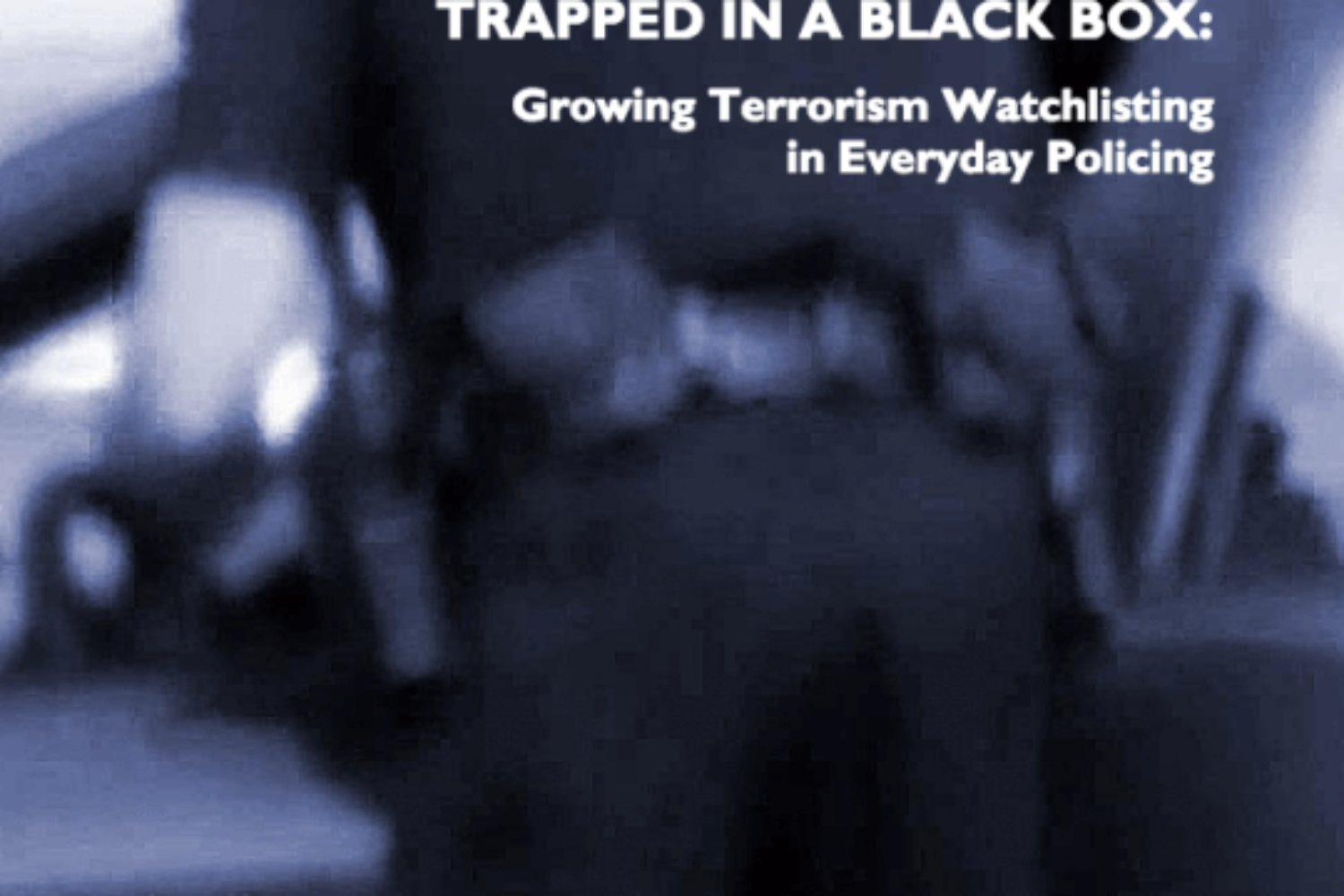 Comedy Central’s Stephen Colbert took on Attorney General Eric Holder’s legal justification for killing American citizens abroad suspected of terrorism, particularly Holder’s argument that “due process and judicial process are not one and the same.”

“Trial by jury, trial by fire, rock, paper scissors, who cares? Due process just means that there is a process that you do,” Colbert said. “The current process is apparently, first the president meets with his advisers and decides who he can kill. Then he kills them.”

So it’s not that the Democrats have tried but were thwarted by the Big, Bad Republicans to get rid of secret watchlists, and are now using that against the GOP as some sort of genius rhetorical move. Just like George Bush and Dick Cheney did, Democrats love secret, due process-free terror watchlists. They have aggressively expanded their usage — overwhelmingly against American Muslims — and are now seeking to create a whole new list for an entirely different purpose. They’re doing this because they believe in it, and because they do not believe in due process.

But none of this should be surprising. This is who the Democratic Party is. They have proven over and over that they believe that the definition of “terrorist” is “someone whom the U.S. government suggests, in secret, might be a terrorist.”

Thus they have cheered all sorts of attacks on due process in the name of fearmongering over terrorism. Obama presided over a significant increase in mass surveillance. He has gone around the world, in at least seven predominantly Muslim countries, killing people with bombs and missiles shot by drones, then justifying it on the ground that the people he wanted to kill were terrorists. Democrats even stood and cheered as the Obama administration asserted (and exercised) the right to target U.S. citizens for execution via drone, based on nothing more than suspicion and government accusations; they even went to court to deny a father the right to have his American son have his day in court before being killed by the U.S. government.

[It should go without saying that Republicans here are no better. They watched approvingly for years as Bush and Cheney implemented this due process-free system of watchlists and secret punishments for terror suspects because it was predominantly affecting Muslims, and only began caring this year when their system (predictably) expanded, now to include gun rights…]