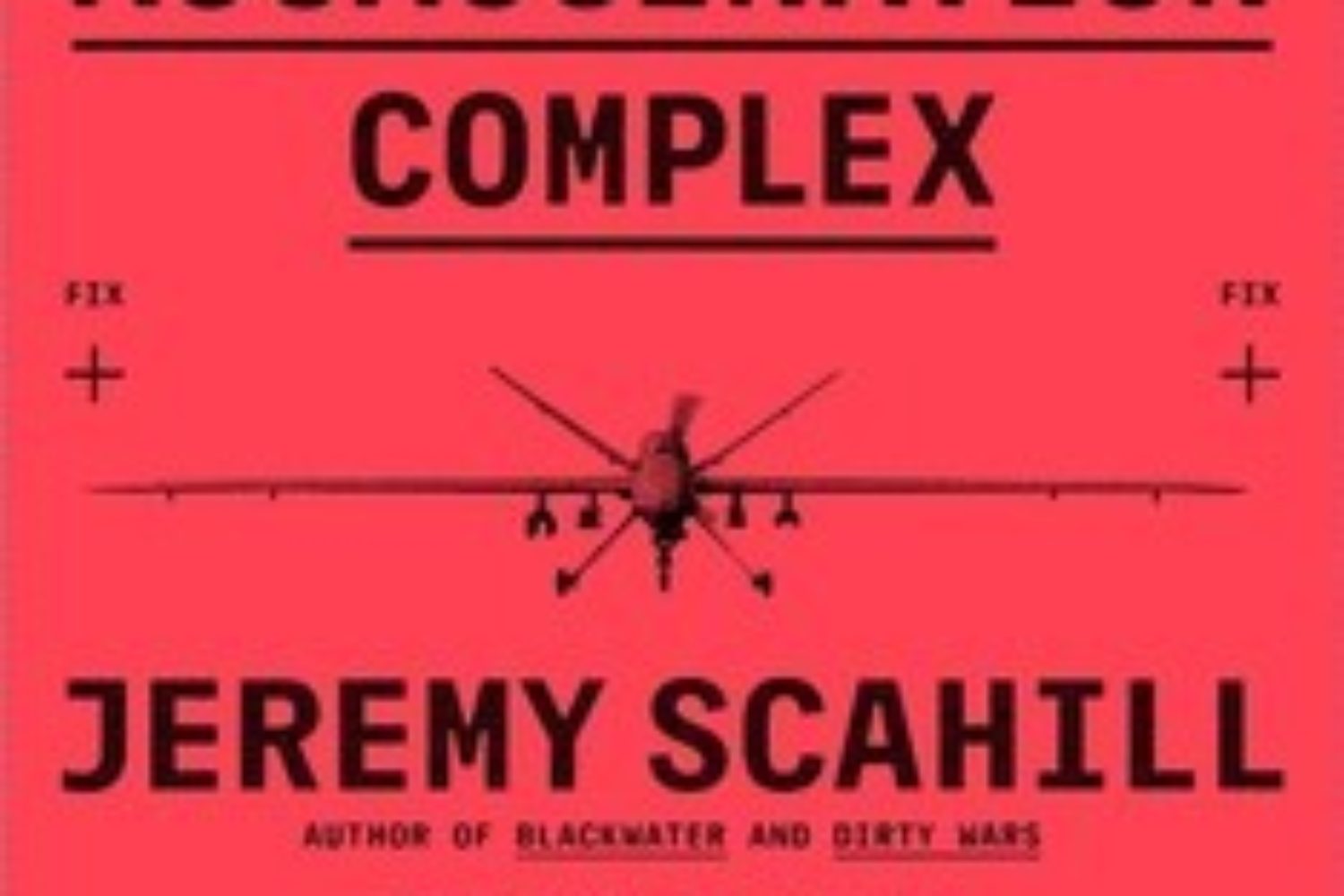 The United States is a world-wide assassin. Plain and simple. They act with impunity as judge, jury, and executioner. They slaughter countless innocent civilians in their assassinations wake. It is morally utterly deplorable, with no end in sight.

The book highlighted here is one of the exposés.

Major revelations about the US government’s drone program—bestselling author Jeremy Scahill and his colleagues at the investigative website The Intercept expose stunning new details about America’s secret assassination policy.

When the US government discusses drone strikes publicly, it offers assurances that such operations are a more precise alternative to troops on the ground and are authorized only when an “imminent” threat is present and there is “near certainty” that the intended target will be killed. The implicit message on drone strikes from the Obama administration has been trust, but don’t verify.

The online magazine The Intercept exploded this secrecy when it obtained a cache of secret slides that provide a window into the inner workings of the US military’s kill/capture operations in Afghanistan, Yemen, and Somalia. Whether through the use of drones, night raids, or new platforms yet to be employed, these documents show assassination to be central to US counterterrorism policy.