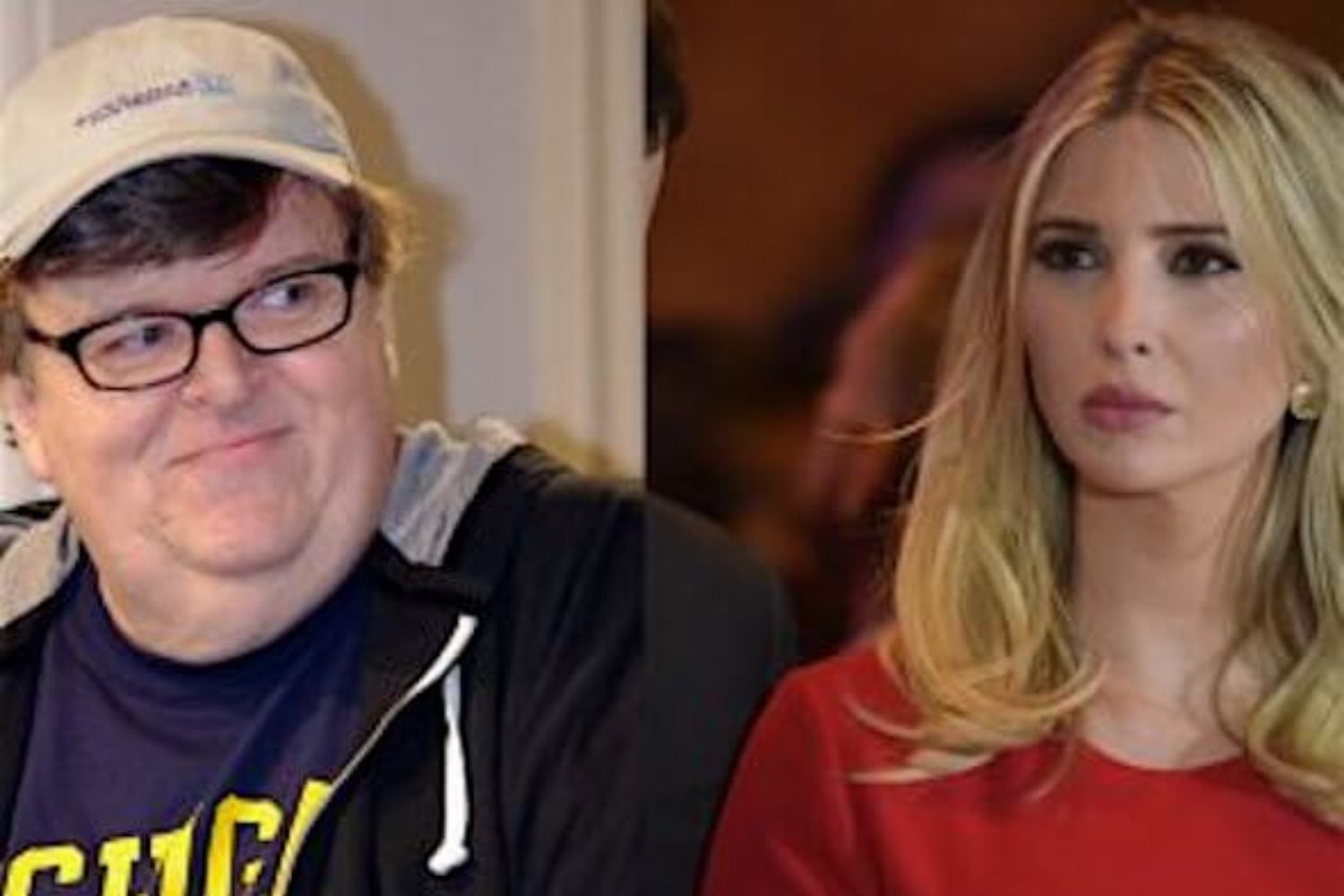 I’m writing to you because your dad is not well.

Every day he continues his spiral downward—and after his call for gun owners to commit acts of violence against Mrs. Clinton, it is clear he needs help, serious help. His comments and behavior have become more and more bizarre and detached from reality. He is in need of an intervention. And I believe only you can conduct it.

He trusts you. He believes in you. Although I don’t know you personally, you seem to be a very smart and together woman. I think he will listen to you. He must because he is now not simply a danger to himself, he has put the next president of the United States in harm’s way. He has encouraged and given permission to the unhinged and the deranged to essentially assassinate Hillary Clinton. Her life is now in worse danger than it already was—and should anything happen, that will not only be on his head but also on those closest to him if they stand by and do nothing.

I say this with the utmost kindness, care and concern for you, and I know you will do the right thing. Bring him in, off the road, away from the crowds. Now. Tonight.

And when you do, here is what a good friend of mine, a former counselor and social worker, Jeff Gibbs, suggests that you say to him:…

Like Loading...
"plea" to urge Trump out of politics, Donald Trump "not well" and "crazy", Ivanka Trump, Michael Moore, satire