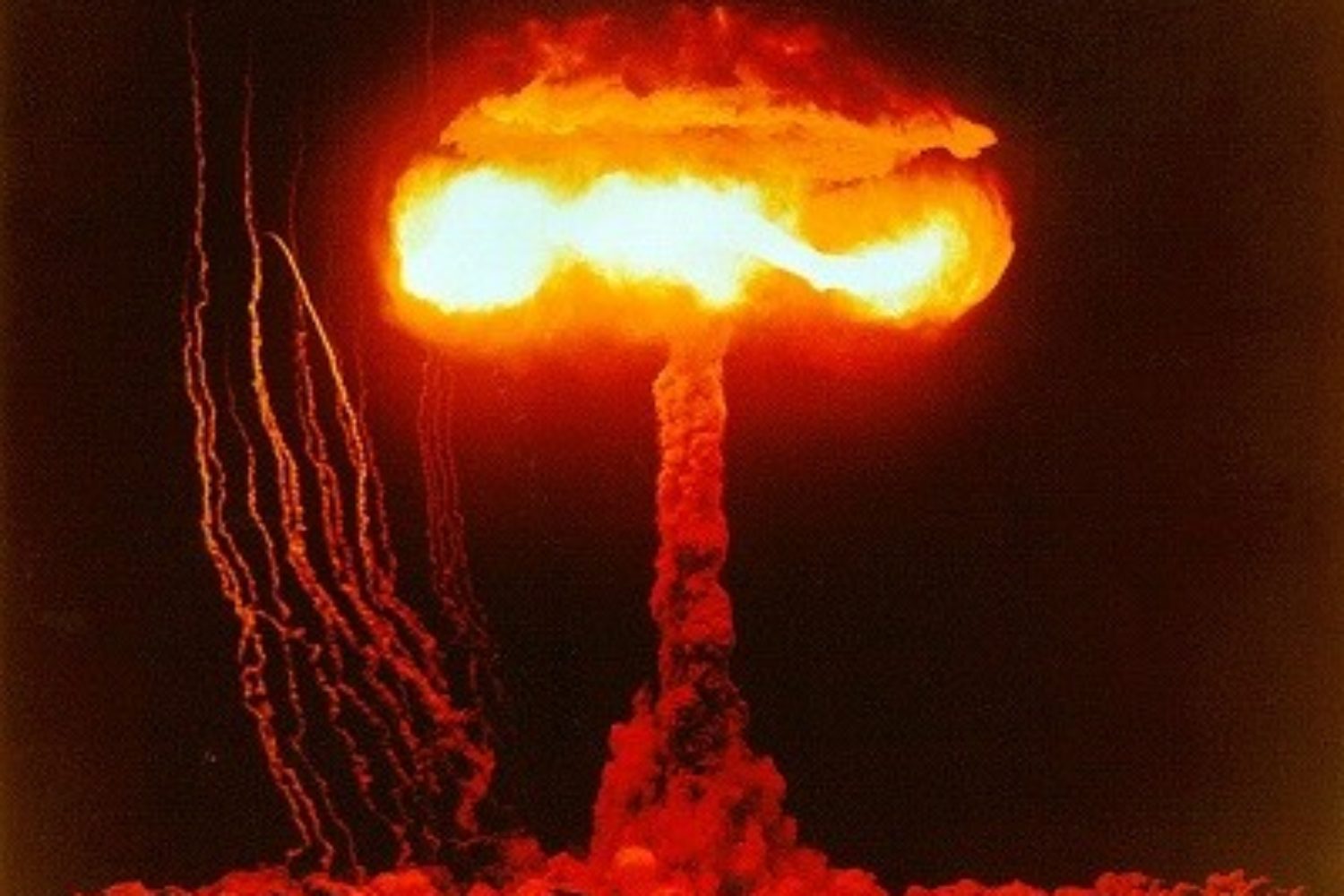 The time has come for extraordinary change. Who we are — this monstrous, planet-destroying entity called America — needs to be decommissioned and reconstructed on a foundation more solid than the present myths of greatness, greed and entitlement. We need a new vision, a manifestation of the moral intelligence that is also part of who we are: a vision of how this nuclear-armed, gun-saturated nation can disarm itself and, in the process, become a force for real peace.

“We urge you,” the scientists write [to President Obama, June 21, 2016 – see letter], “to take U.S. land-based missiles off hair-trigger alert and to remove from U.S. war plans the option of launching these weapons on warning. The United States should encourage Russia to follow suit, but it should not wait to act. Taking these steps would have profound security benefits for all Americans by reducing the risk of nuclear disaster.”

I think about this in the context of the Orlando murders and see a gruesome similarity between U.S. militarism and the violent forays of armed loners — and the “concentrated horror” both inflict. The main difference, as far as I can tell, is that the human carnage and environmental destruction resulting from U.S. militarism remain emotionally invisible, you might say, to the American public.