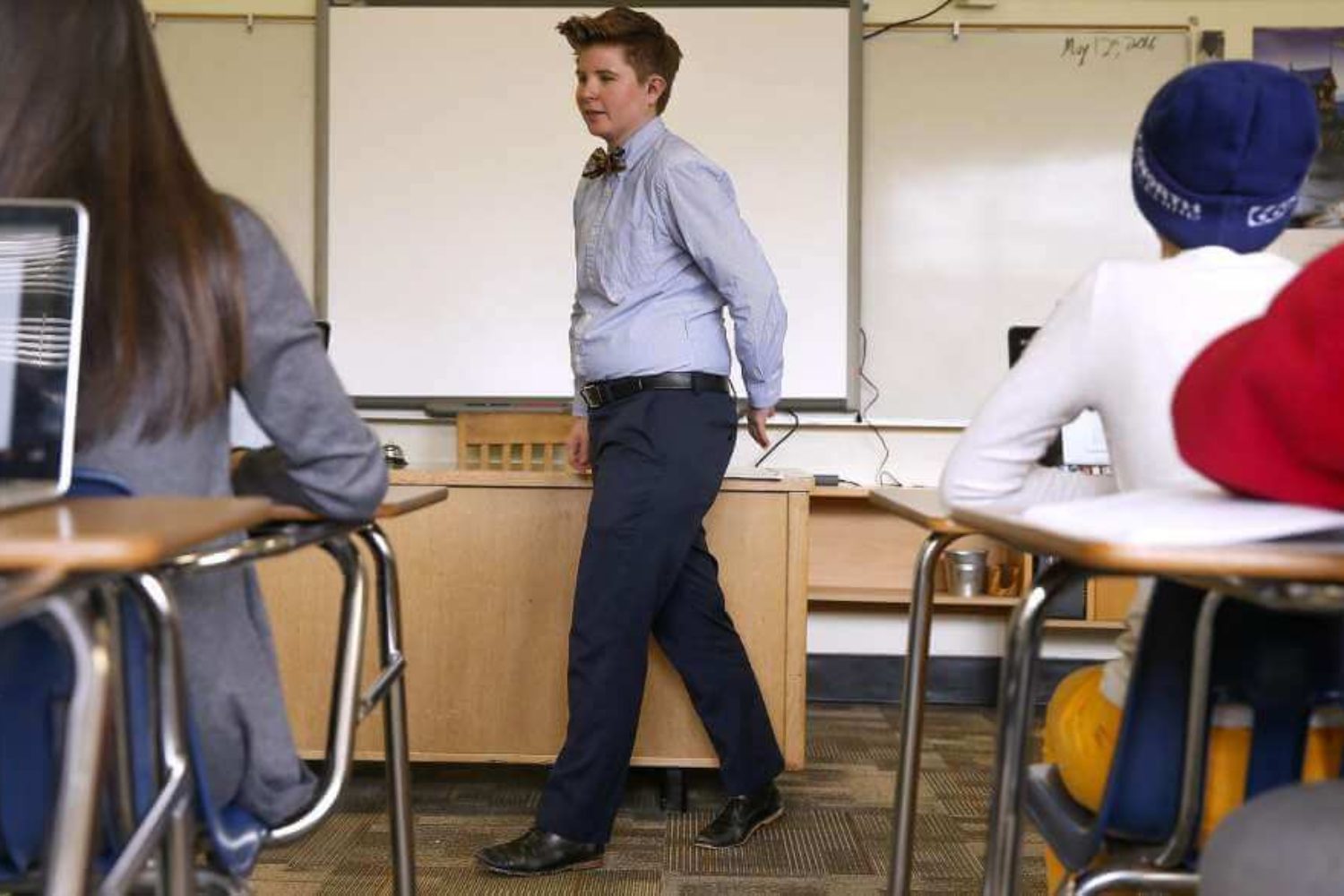 photo above: Michael Macor, The Chronicle

While the nation is embroiled in another hot-button culture war issue — this time over transgender rights — a Catholic high school in Burlingame, a small city located south of San Francisco, California, is dead set on doing the right thing. Mercy High, a four-year college preparatory school for girls, which is owned and operated by an order of Sisters of Mercy, has fully accepted a transgender English teacher.

According to the San Francisco Chronicle’s Jill Tucker, “The announcement of support … offers a rare policy position on transgender rights from within an internationally respected Catholic order.”