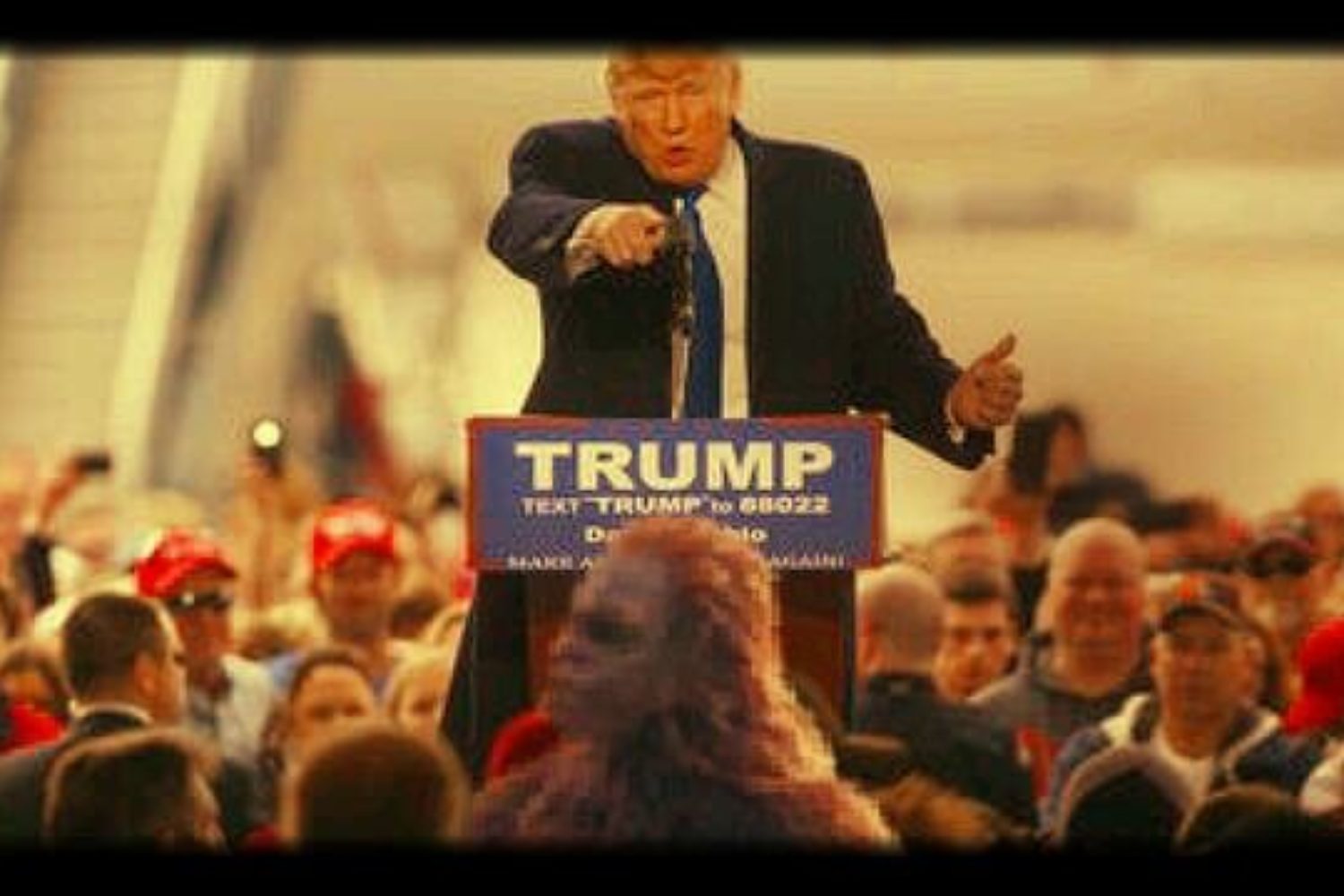 “Law and order” were the key code words for Nixon’s Southern strategy that finalized the conversion of the deep South from voting Democratic in presidential elections to voting Republican. The words sent the message that Nixon would seek to keep people of color “in their place.” Now, in Trump’s mouth, the same words signal a similar orientation toward both people of color and Muslims.

An Illinois Trump delegate, according to Raw Story, “was sent home to Illinois after using an offensive racial slur in a Facebook post suggesting police should shoot black protesters.” Lori Gayne, the delegate, had used a racial slur when writing on Facebook about law enforcement officers “guarding” a GOP gathering on the patio roof of the Rock and Roll Hall of Fame with high-powered rifles: “Our brave snipers just waiting for some N—— to try something. Love them [the police].”

Gayne may have been told to return to Illinois, but she candidly embodied the “id” of the GOP convention and party that stayed behind. Trump has been masterful at exploiting this visceral racism and intolerance into a festering, hateful following. Last night, he told them that he is the only person who can protect them from the fears that he has so mercilessly exploited. He is their strongman, their unilateral leader, their authoritarian great white hope.