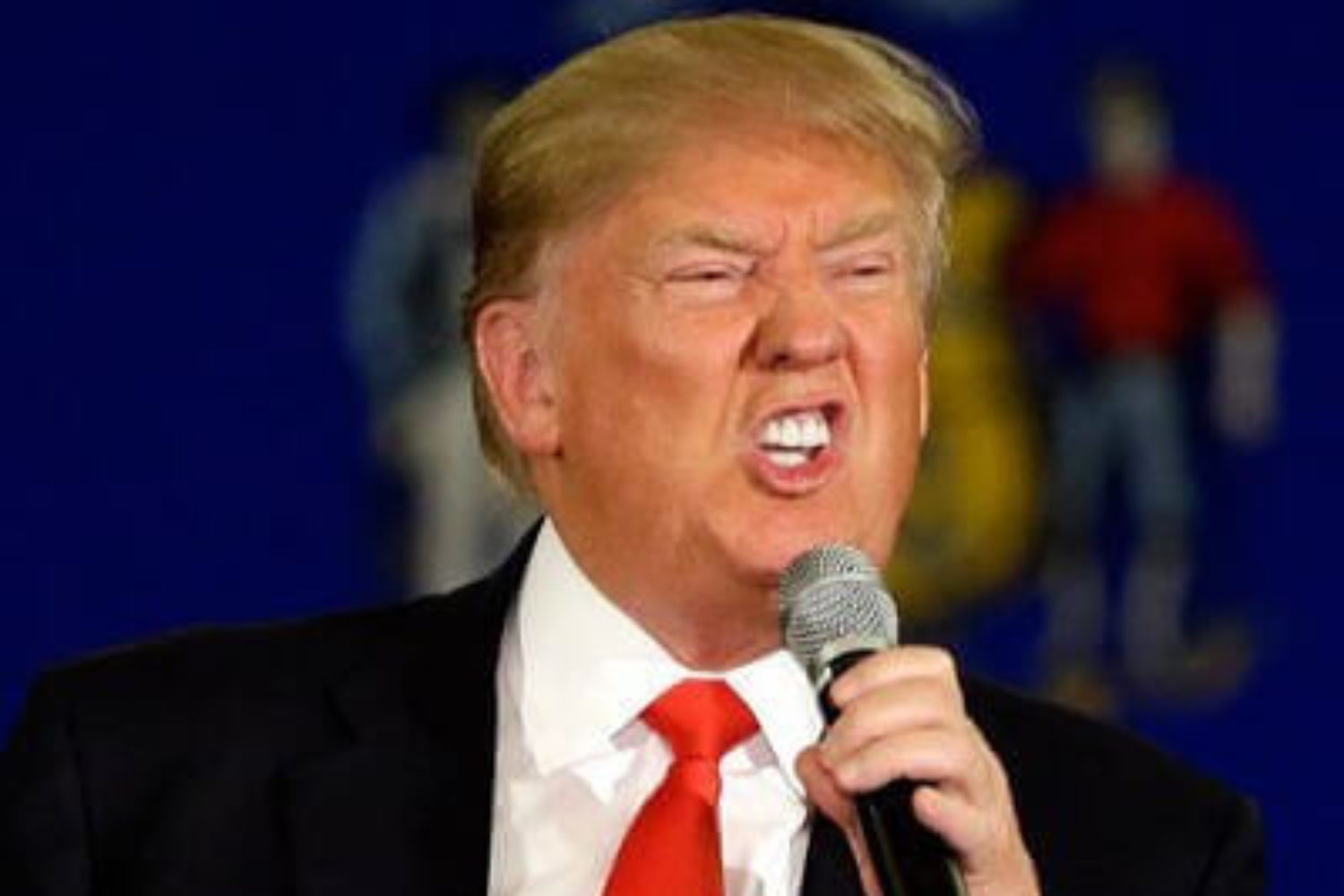 BILL BERKOWITZ FOR BUZZFLASH AT TRUTHOUT

“But you will recognize them by their fruits.” – Jesus

WN: We know that the ultimate “fruit” is Love. From my Home page:

The Gospels indicate that the test case for love of God is love of neighbour. The test case for love of neighbour is love of enemy. Therefore, to the extent we love neighbour and enemy, to that extent we love God. And to the extent we fail to love neighbour and enemy, we fail to love God. “Love” (agapao) is a New Testament action verb that constantly reaches out to embrace as friends, draw a circle of inclusion around, neighbour and enemy (agape is the noun form, almost invariably referencing God’s unconditional love in the New Testament). Therefore, the ultimate theological bottom line is: GOD IS ALL-INCLUSIVE LOVE. PERIOD.

Over the years, there have been numerous examples of powerful, popular and hypocritical Religious Right leaders and televangelists. Who can forget the Rev. Jimmy Swaggart balling on television, after his dalliances with prostitutes was exposed? Or televangelist Jim Bakker serving prison time for fleecing his flock out of millions of dollars, and enjoying his own brand of sexual peccadilloes? Or the Rev. Ted Haggard, the former head of the National Association of Evangelicals and founder and pastor of New Life Church in Colorado Springs, Colorado, who was caught up in a sex and drugs scandal? Those scandalous incidents, pale in comparison to today’s evangelical leaders whose unbridled support for Donald Trump, takes hypocrisy to a much deeper level.

In his quest to become America’s number one preacher, Franklin Graham, the son of the evangelist Billy Graham, has instead become one of the most unhinged leaders on the Religious Right. “Never in my lifetime have we had a Potus willing to take such a strong outspoken stand for the Christian faith like Donald Trump,” Graham tweeted. Dallas pastor Robert Jeffress, an early and outspoken supporter of Trump, sees Trump as God’s messenger: “God intervened in our election and out Donald Trump in the Oval Office for a great purpose.” And, of course there’s Liberty University’s Jerry Falwell, Jr., another early and unwavering supporter of the thrice-married, pussy grabbing president.

“The regular Fox News viewer, whether or not he is a churchgoer, takes in a steady stream of messages that conflate being white and conservative and evangelical with being American,” Sullivan pointed out.

Sullivan reported that a survey by LifeWay Research, a Christian organization, found that “while one-quarter of Americans consider themselves ‘evangelical,’ less than half that group actually holds traditional evangelical beliefs. For others, ‘evangelical’ effectively functions as a cultural label, unmoored from theological meaning.”

Evangelical thinking about God and faith has expanded to incorporate blatant white nationalism, anti-immigration, and guns as their own holy trinity.

Sullivan posited that “Fear and distrust of outsiders – in conflict with numerous biblical teaching to ‘welcome the stranger’ – also explain Fox evangelicals’ strong support for the Trump administration’s efforts to bar refugees and restrict travel to the United States from several majority-Muslim nations.”

Pastors attempting to counter-act Fox evangelism have little time to spread their messages in comparison to the time Fox evangelicals [conservative Christian alt-right] spend watching Fox. Jonathan Martin, described by Sullivan as “an Oklahoma pastor and popular evangelical writer, told her that “Now the Bible’s increasingly irrelevant. It’s just ‘us versus them.'”