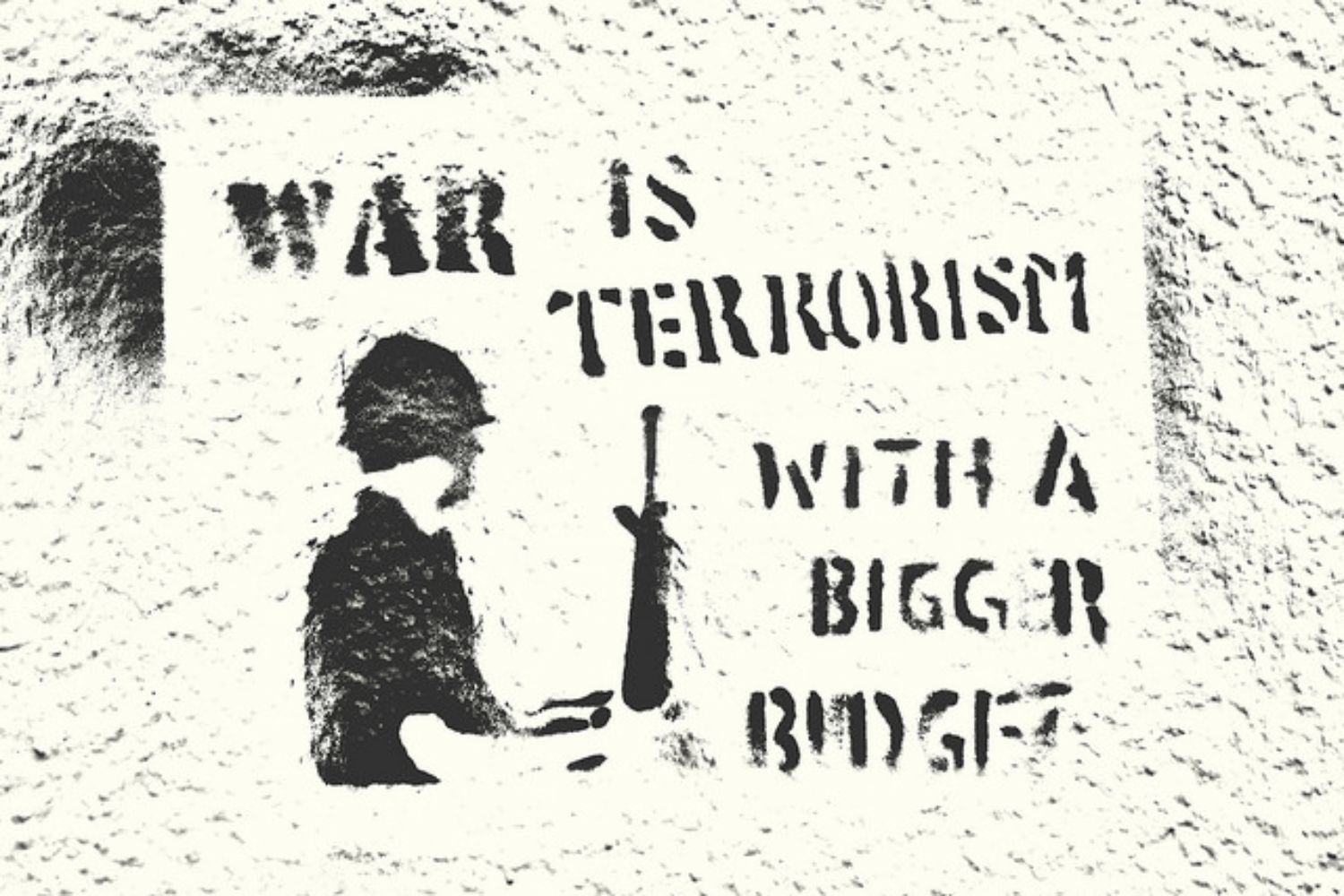 Listen to this article
Thursday, 07 July 2016 07:42
MARK KARLIN, EDITOR OF BUZZFLASH AT TRUTHOUT
an excerpt:

In the attacks of 9/11, the US government found the ideal motivating factor to pursue wars across the globe (particularly in the Middle East): fear.

Yes, there were terrorist attacks in the United States. And those attacks were all the more affronting to those in the US because since the Civil War, this country has been largely immune to any attacks on US soil (with a couple of notable exceptions, such as Pearl Harbor). We have come to see ourselves as immune to foreign attack, whether committed by nations or non-state terrorist organizations. Unlike most of the rest of the world, we have not seen our streets and sidewalks crushed by tanks and our cities bombed into rubble.

Meanwhile, according to journalist and researcher Nick Turse, the US is expanding its military action, particularly in low-level intensity conflicts, around the world. Political figures will claim that this military warfare is necessary to protect us from state enemies and terrorists alike. However, the reality is that for the most part, the US conducts war to protect its hegemony over regions of the world that supply it with raw materials, inexpensive labor and lucrative markets for corporations.