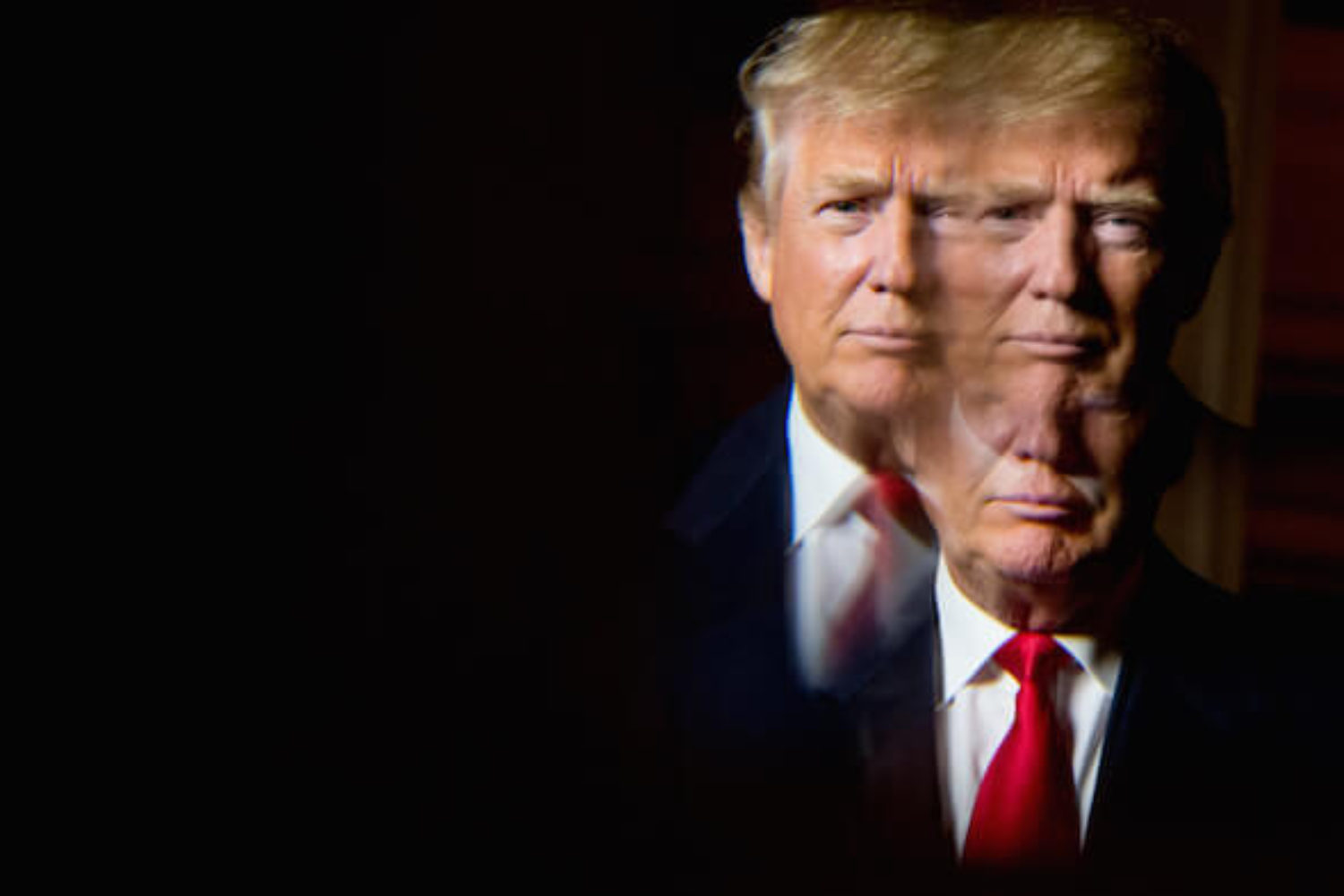 College-educated elites, on behalf of corporations, carried out the savage neoliberal assault on the working poor. Now they are being made to pay. Their duplicity—embodied in politicians such as Bill and Hillary Clinton and Barack Obama—succeeded for decades. These elites, many from East Coast Ivy League schools, spoke the language of values—civility, inclusivity, a condemnation of overt racism and bigotry, a concern for the middle class—while thrusting a knife into the back of the underclass for their corporate masters. This game has ended.

There are tens of millions of Americans, especially lower-class whites, rightfully enraged at what has been done to them, their families and their communities. They have risen up to reject the neoliberal policies and political correctness imposed on them by college-educated elites from both political parties: Lower-class whites are embracing an American fascism.