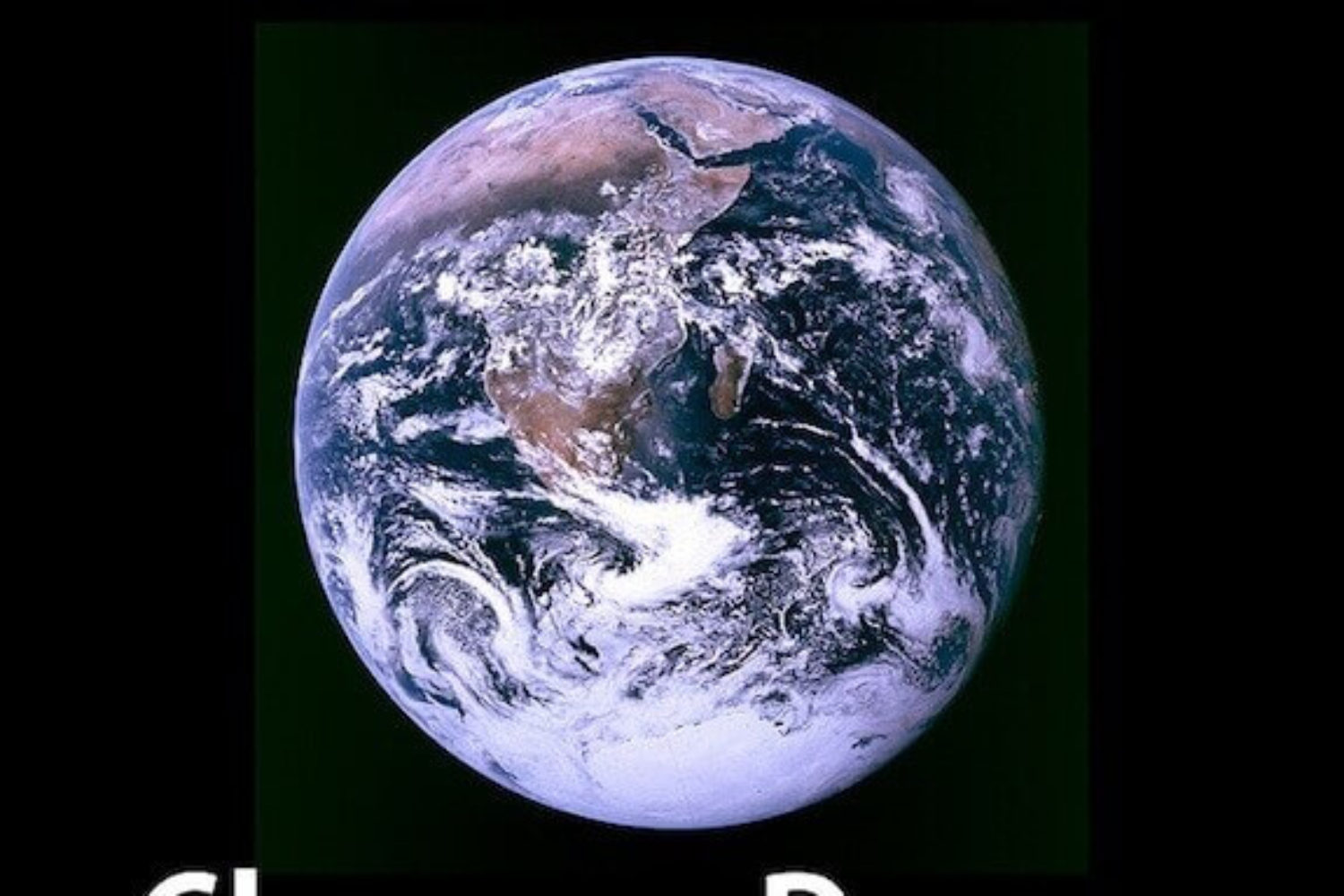 caption for photo above: Could the United States government live without war? (Photo: Dave Hogg)

And we in Canada are in bed with the anti-peace military behemoth to the south, epitome of the opposite of “democratic beacon” to the world.

The 2016 Global Peace Index (GPI) shows the world became less peaceful in the last year, reinforcing the underlying trend of declining peace over the last decade. Results also show a growing global inequality in peace, with the most peaceful countries continuing to improve while the least peaceful are falling into greater violence and conflict….

It shows that amidst the global deterioration the world continues to spend enormous resources on creating and containing violence but very little on peace. The key to reversing the decline in peace is through building Positive Peace – a holistic framework of the key attitudes, institutions and structures which build peace in the long term. The UN’s Sustainable Development Goal 16, which focuses on peace, justice and strong institutions is critical to focusing the international community on the goal of attaining a more peaceful world….

The world continues to spend enormous amounts on creating and containing violence and little on building peace. The economic impact of violence on the global economy in 2015 was $13.6 trillion in purchasing power parity (PPP) terms. This figure represents 13.3 per cent of the world’s economic activity (gross world product) or $1,876 for every person in the world. To put this in perspective, it is approximately 11 times the size of global foreign direct investment.