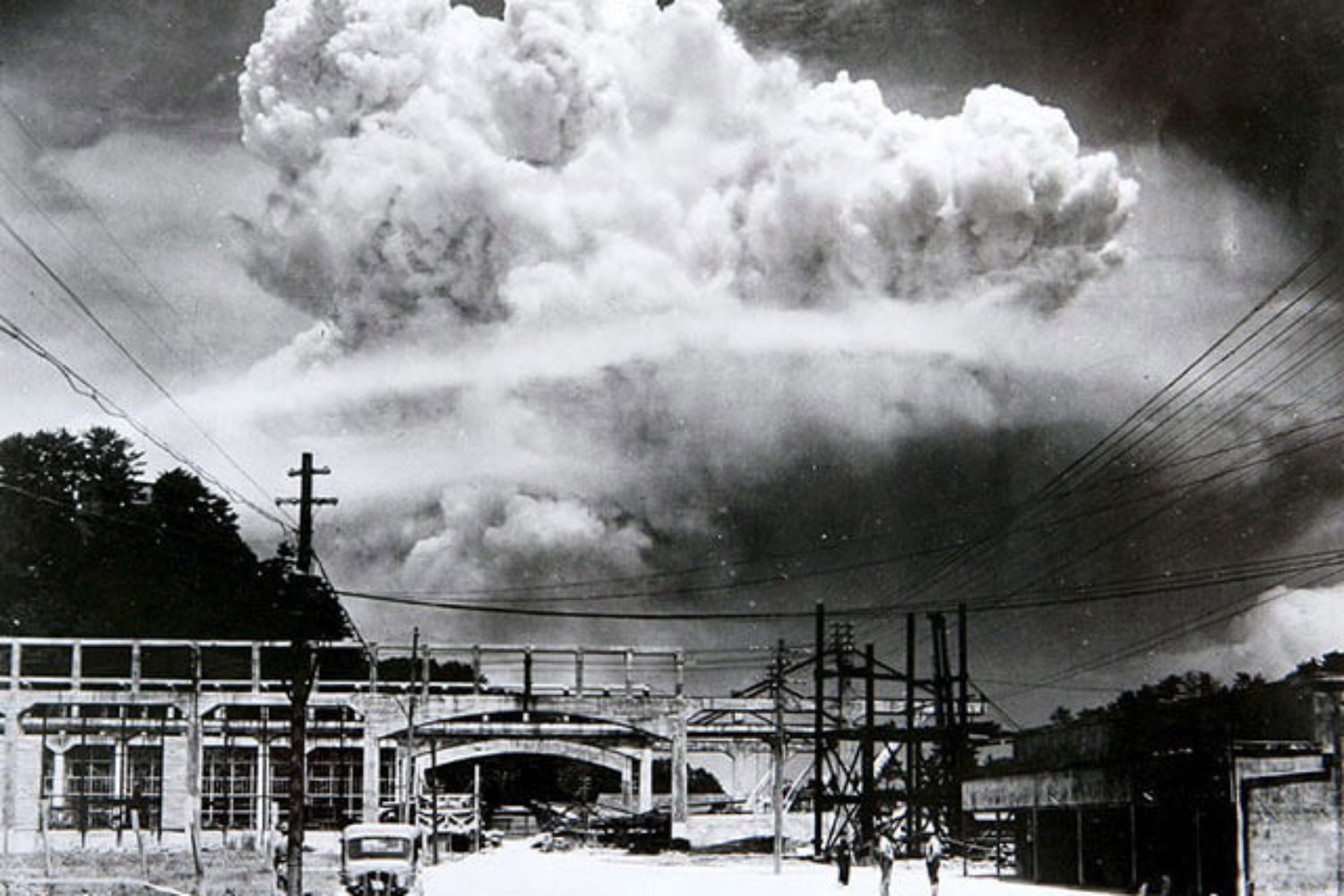 An interview with Professor (of History) Peter Kuznick

It is a truism that the United States has been committing war crimes almost since its inception. This interview looks at U.S. war crimes during and since World War II.

As a freshman in college, I started an anti-[Vietnam]war group. I organized actively against the war. I hated it. I hated the people who were responsible for it. I thought they were all war criminals and still do. I attended many antiwar marches and spoke often at public events. I understood, as my friend Daniel Ellsberg1 likes to say, we weren’t on the wrong side. We were the wrong side.

The US got gradually involved. It first financed the French colonial war and then took over the fighting itself after the Vietnamese defeated the French. President Kennedy sent in 16,000 “advisers,” but realized the war was wrong and planned to end it if he hadn’t been killed. US motives were mixed. Ho was not only a nationalist, he was a communist. No US leader wanted to lose a war to the communists anywhere.

This was especially true after the communist victory in China in 1949. Many feared the domino effect — that Vietnam would lead to communist victories across Southeast Asia. That would leave Japan isolated and Japan, too, would eventually turn toward the communist bloc for allies and trading partners. So one motivation was geopolitical.

Another was economic. US leaders didn’t want to lose the cheap labor, raw materials, and markets in Indochina. Another reason was that the military-industrial complex in the US — the “defense” industries and the military leaders allied with them — got fat and prosperous from war. War was their reason for being and they profited handsomely from war in both inflated profits and promotions.

So it was a combination of maintaining US preeminence in the world, defending and exploiting US economic interests, and a perverse and corrosive anti-communist mentality that wanted to defeat the communists everywhere. – (emphasis added)
…
The world is moving in the wrong direction. Inequality is growing. The richest 62 people in the world now have more wealth than the poorest 3.6 billion. That is obscene. There is no excuse for poverty and hunger in a world of such abundant resources. In this world, the media serve several purposes, the least of which is to inform the people and arm them with the information they need to change their societies and the world.

The media instead magnify people’s fears so that they will accept authoritarian regimes and militaristic solutions to problems that have no military solutions, provide mindless entertainment to distract people from real problems, and narcotize people into somnambulence and apathy.

This is especially a problem in the United States where many people believe there is a “free” press. Where there is a controlled press, people learn to approach the media with skepticism. Many gullible Americans don’t understand the more subtle forms of manipulation and deception.