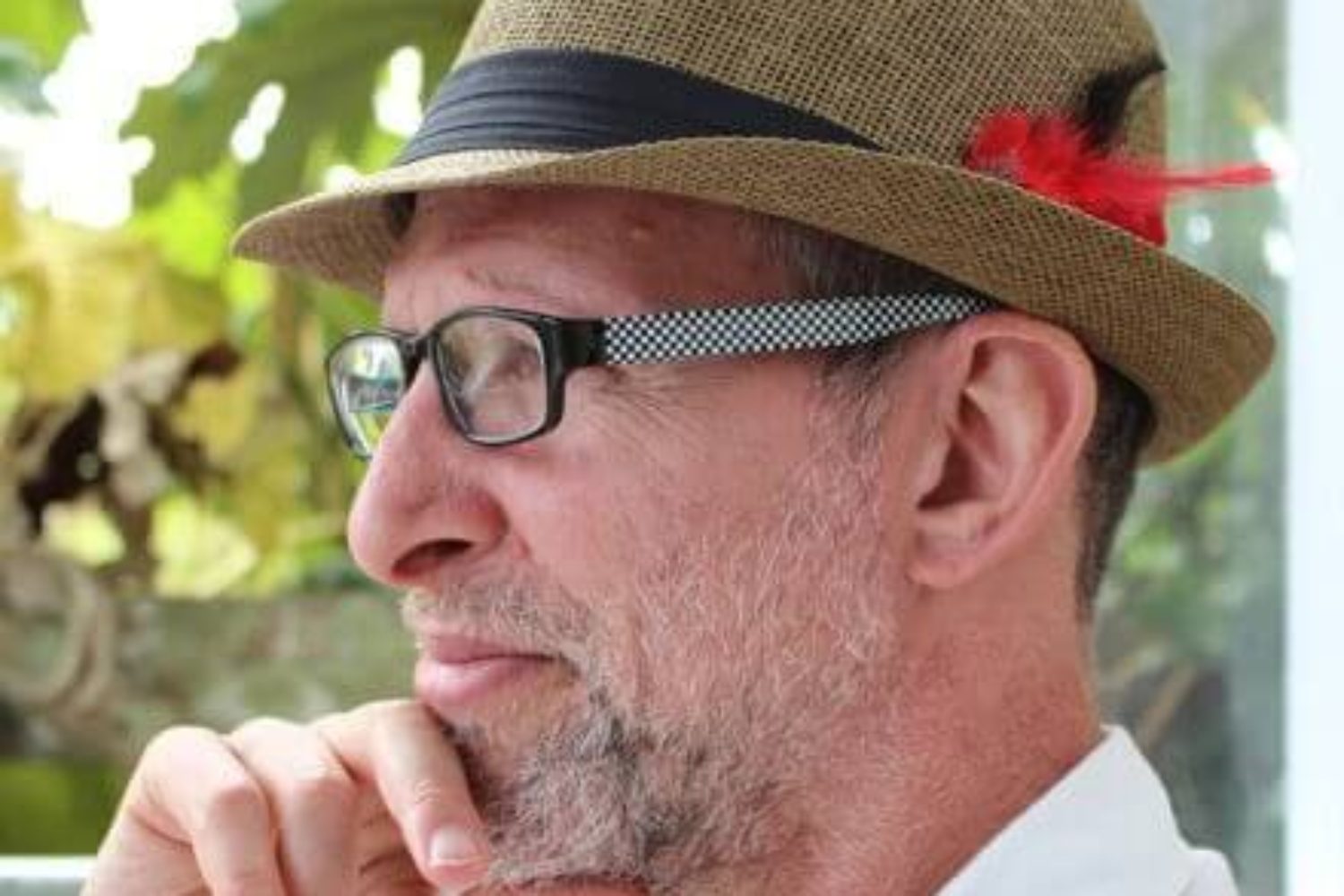 Do you want to know the real problem with criminal justice reform? If we cut through all the stories that now dominate the airwaves—all the chatter about bad police, underfunded defense lawyers, over-zealous prosecutors, and heartless prisons—it is this: Criminal justice reform, as it is taking shape, deliberately does nothing to alter the organizing philosophy that created and sustains the carceral state.

Like other expressions meant to describe governance in the United States—“the administrative state,” “the national security state,” “the bureaucratic state”—the carceral state provides a way to organize, distribute, and justify power in American society. It reflects a particular way to think about the world, a set of assumptions about human nature, individual responsibility, and the relationship between the individual and the state.

For a variety of reasons, some more forgivable than others, criminal justice reform does not challenge these underlying assumptions. It merely sands down the rough edges a bit, mostly, as I have written before, because those edges were snagging a few too many whites who had committed non-violent offenses. As long as this way of thinking dominates American policy, the carceral state will not only endure, it will become ever more deeply embedded in American life.