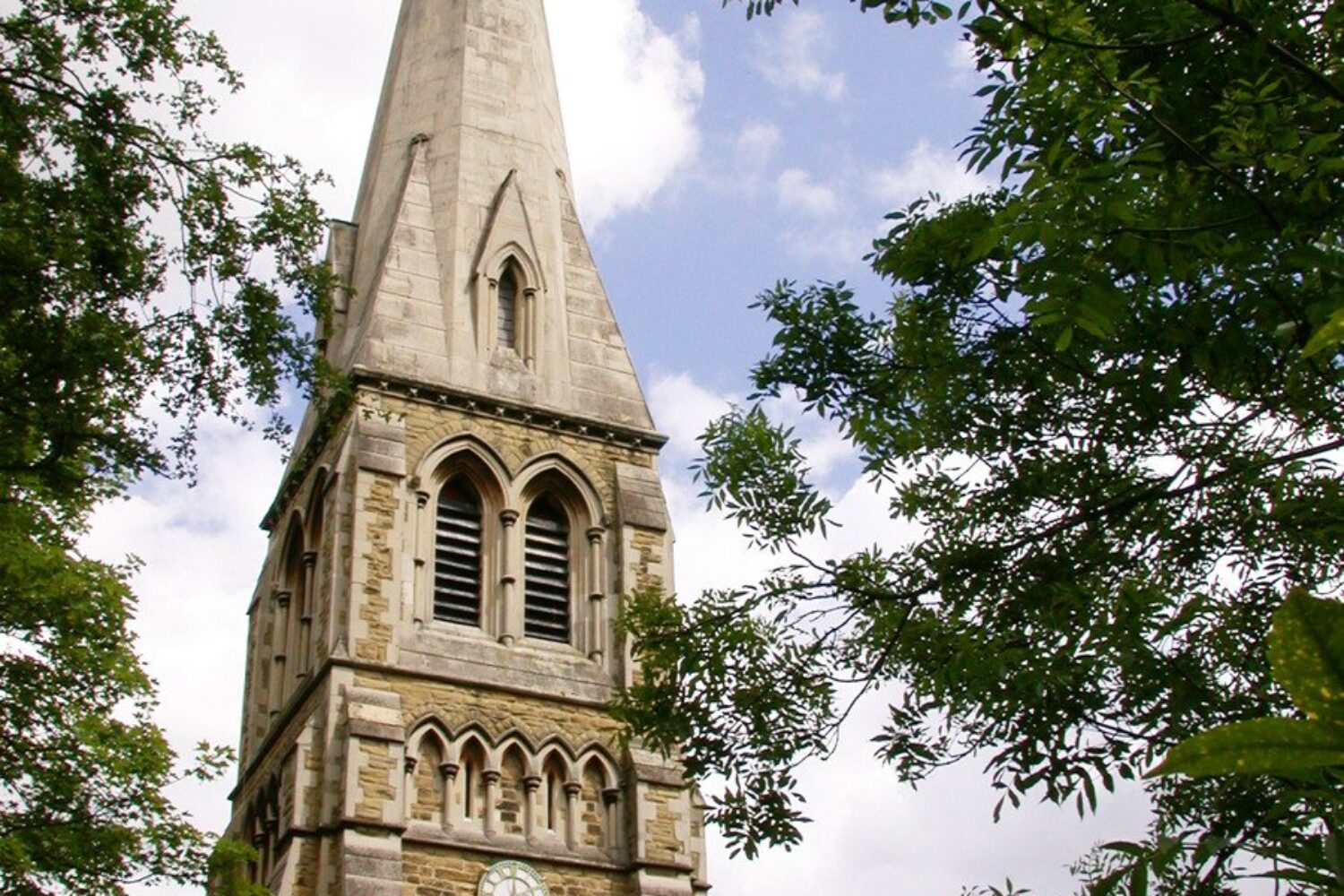 When Anselm of Canterbury wrote Cur Deus Homo (Why God Became Man) in the 11th century, the Church gradually changed the nature of the understanding of God, salvation, grace, law, sin, and crime. God became increasingly a “sentencing Judge”, salvation became something earned, sin, crime and law became separated from their natural settings of mercy and grace.

Sin was changed into something so terrible, it evoked the most destructive imaginable wrath of God – a promised hell far worse than the direst punishments perpetrated by humanity. In order to respond to crime, the Church in the 11th century accorded the State the right to punish severely. It was part of divorcing the secular from the religious, a heresy (false choice) originating from within the Church, growing to fruition in the Enlightenment and modernity. It became a God-given duty to deal with people on the temporal level as God surely would deal with them on the eternal plain. It was the ultimate double jeopardy!

Some crimes were still subsumed under a concept of tort, whereby appropriate amends aimed at restoring peace between the parties involved was in order. But other crimes were to be responded to by penalty (Latin, poena = pain), since they were ultimately against God and evoked God’s full wrath as surely as the fires of hell were appropriate for the sinner.

The tragedy of this theological understanding, originated by Anselm in the first systematic discussion of a theory of atonement, further developed by the prolific and brilliant work of Aquinas, and echoed by countless Western theologians ever since, is: it reflected predominant pagan perceptions of God, describing a “god” overwhelmingly of wrath and punishment, which was what “justice” meant in the Bible according to these interpreters. In fact, these theologians were describing Mars, the pagan god of war, and Justicia, the goddess of retributive justice. There has ever after been a declaration of war on crime which has been as destructive and contrary to God’s way as all war (II Cor. 10); there has ever since been a highly punitive response to offenders at odds with God’s response to his enemies (Luke 6; Romans 5).