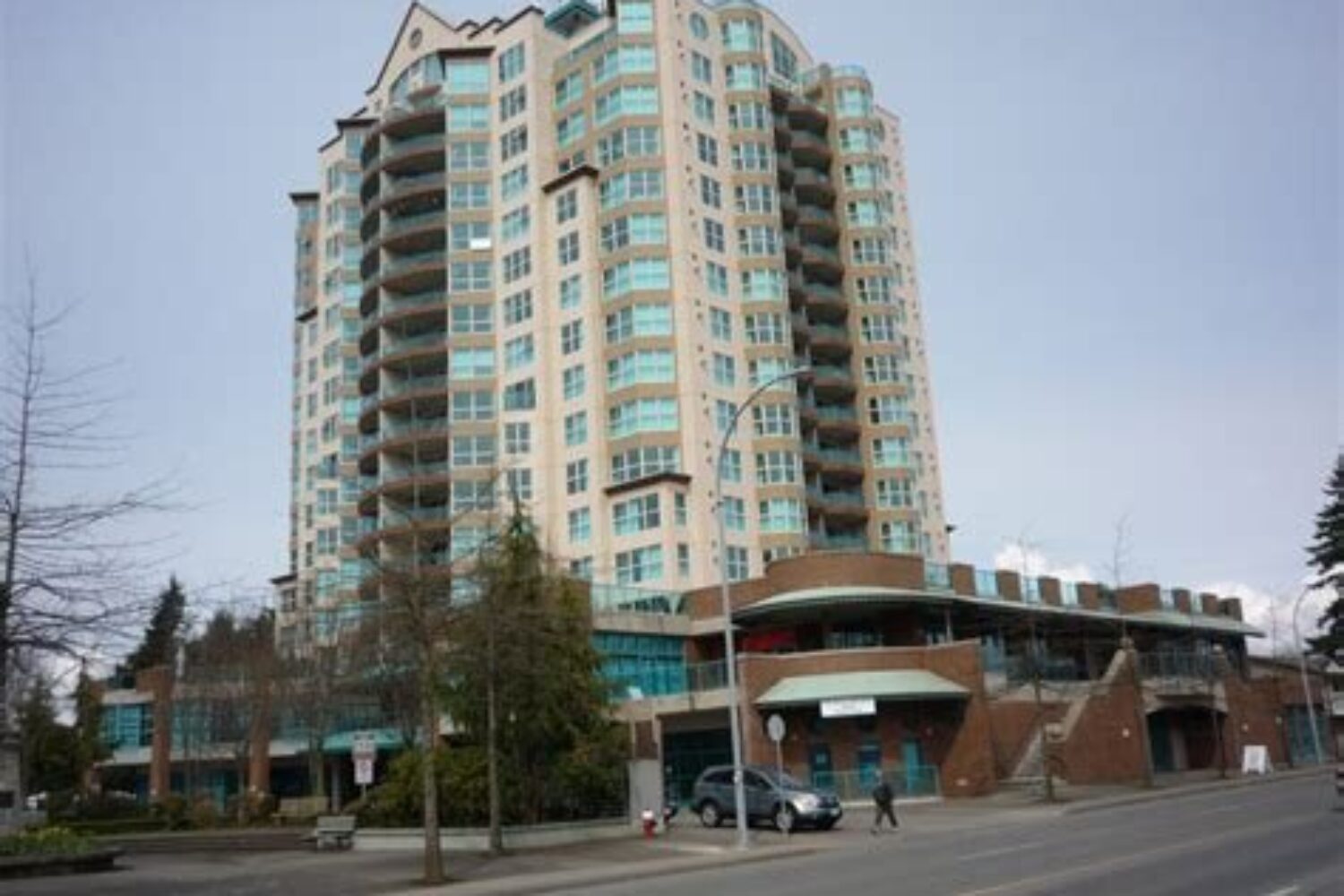 All Allied/NATO political leaders since World War II are racist and nepotistic (and so are their supporting constituents). Let me prove it through hypothesis.