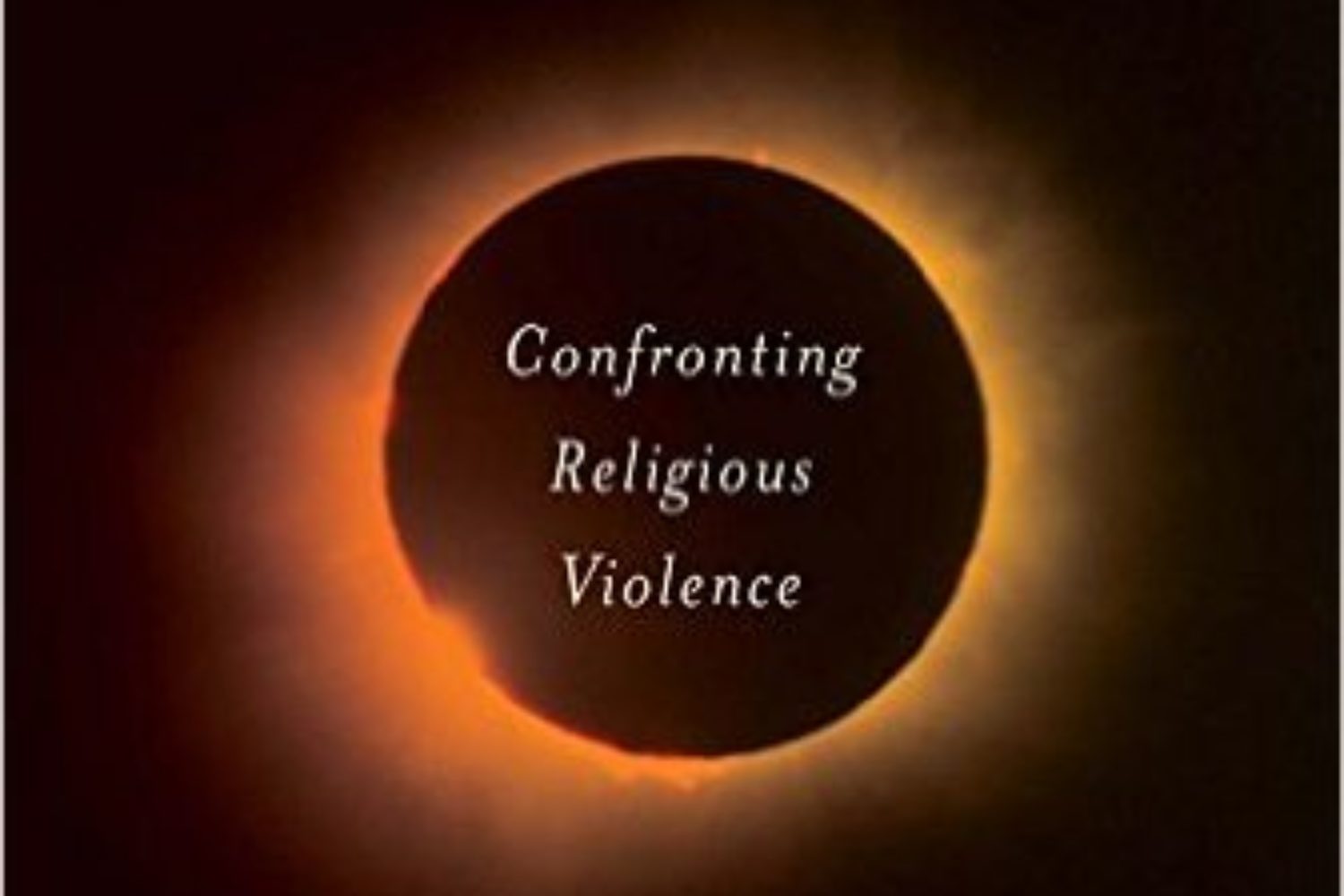 An excerpt from the book review:

Old secularization theories die hard. The twenty-first century was supposed to be a new age of enlightenment in which progressive politics and bourgeois economics domesticated religion, family, and bonds of national kinship, making us morally unencumbered global citizens. Then came ISIS, Boko Haram, and other representatives of the vicious new wave of Islamic extremism. More surprising than the brutality and violence of their crimes is the way these groups have infiltrated our society. Why do young people who should be enjoying the fruits of liberal democracy become radicalized? Much of our intellectual elite does not see religion as a significant factor in human society and history. For them, the answer to this question must be economic or social – hence President Obama’s persistent assertion that, despite its own claims to the contrary, ISIS is not an Islamic or theological problem.

But as the violence mounts and as men and women who are neither poor nor culturally marginalized commit mass atrocities, the heads have begun to come out of the sand. In one of the most read and debated articles of the past year, Graeme Wood argued in The Atlantic that ISIS and Boko Haram are a theological problem (“What ISIS Really Wants,” March 2015). Whatever the influence of economics or other factors, their followers are driven by a particular theology with a particular – albeit ­minority – pedigree and roots in Islam. Wood is right: Islamic extremism is a theological problem. But how do we go about solving it? The solution to the theological problem must be theological, not military. And the best proposal to date comes from Rabbi Lord Jonathan Sacks, former chief rabbi of the United Kingdom.

Please click on Book Review for the book review.