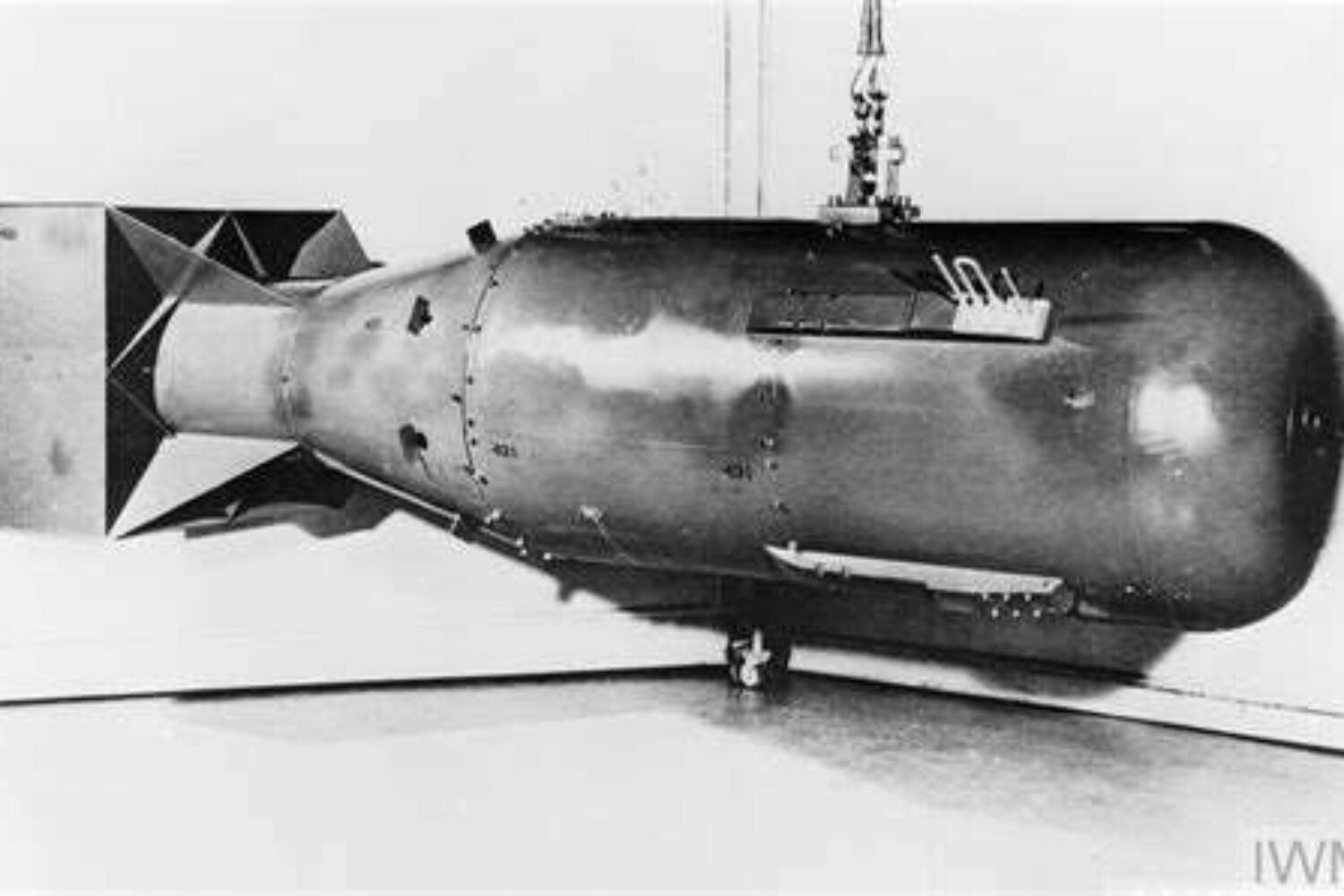 WN: This was written by Howard Zinn. You may also find it here.

The bombing of Hiroshima and Nagasaki stand as the two greatest one-time mass murders in history. Yet they cannot publicly be so named without huge backlash. What kind of mostrosity is Western “civilization” to have for even a moment countenanced such unspeakable mass slaughter and horror? Then to have defended it ever since?

Can we believe that our political leaders would consign hundreds of thousands of people to death or lifelong suffering because of “political repercussions” at home?

The idea is horrifying, yet we can see in history a pattern of Presidential behavior that placed personal ambition high above human life. The tapes of John F. Kennedy reveal him weighing withdrawal from Vietnam against the upcoming election. Transcripts of Lyndon Johnson’s White House conversations show him agonizing over Vietnam (“I don’t think it’s worth fighting for. . . .”) but deciding that he could not withdraw
because: “They’d impeach a President–wouldn’t they?”

Did millions die in Southeast Asia because American Presidents wanted to stay in office?

Of course millions did die for that very reason. This is the commonplace of holding high office in Western democracies – no less than in other unapologetically (read unhypocritically!) brutal regimes.