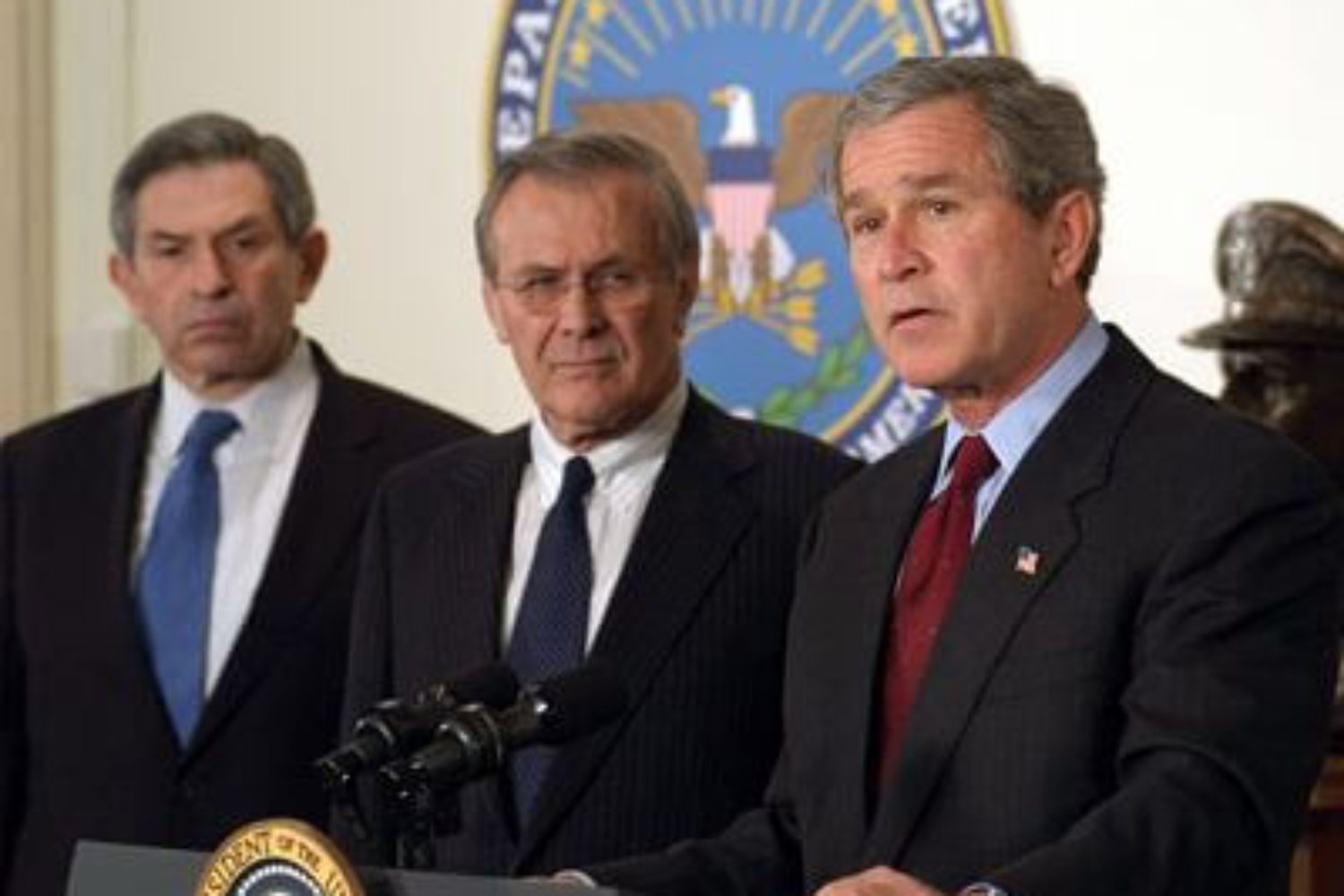 In Errol Morris’ 2003 film, The Fog of War, former U.S. Defense Secretary Robert S. McNamara, architect of the Vietnam War strategy, reminisces on lessons learned from his life, organized by Morris around issues of war. At one point, some detail has been gone into about the military campaign against Japan headed by General Curtis LeMay, directly under whom McNamara served. That was after he had initiated incendiary bombing in Germany, where in Dresden alone on February 14 & 15, 1945, 100,000 civilians lost their lives; and in over 40 other German cities, there were about 1,000,000 civilian casualties. This unconscionable barbarity was repeated in Tokyo, March 9 and 10, 1945 with a similar casualty toll to Dresden. LeMay chortled (though mistakenly about the death toll) that

. . . we scorched and boiled and baked to death more people in Tokyo on that night of March 9-10 than went up in vapor at Hiroshima and Nagasaki combined.

Such atrocities were subsequently perpetrated against 66 Japanese cities with about 800,000 civilian casualties (more than all Japanese military combined), and culminated in Hiroshima and Nagasaki with a death toll alone of over 200,000 civilians. (After Hiroshima, President Truman, a Baptist Sunday School teacher, declared the nuclear bomb “the greatest thing in history.” Canadian Prime Minister Mackenzie King expressed relief that the bomb had been dropped on Asiatic people, not on “white races” in Europe.)