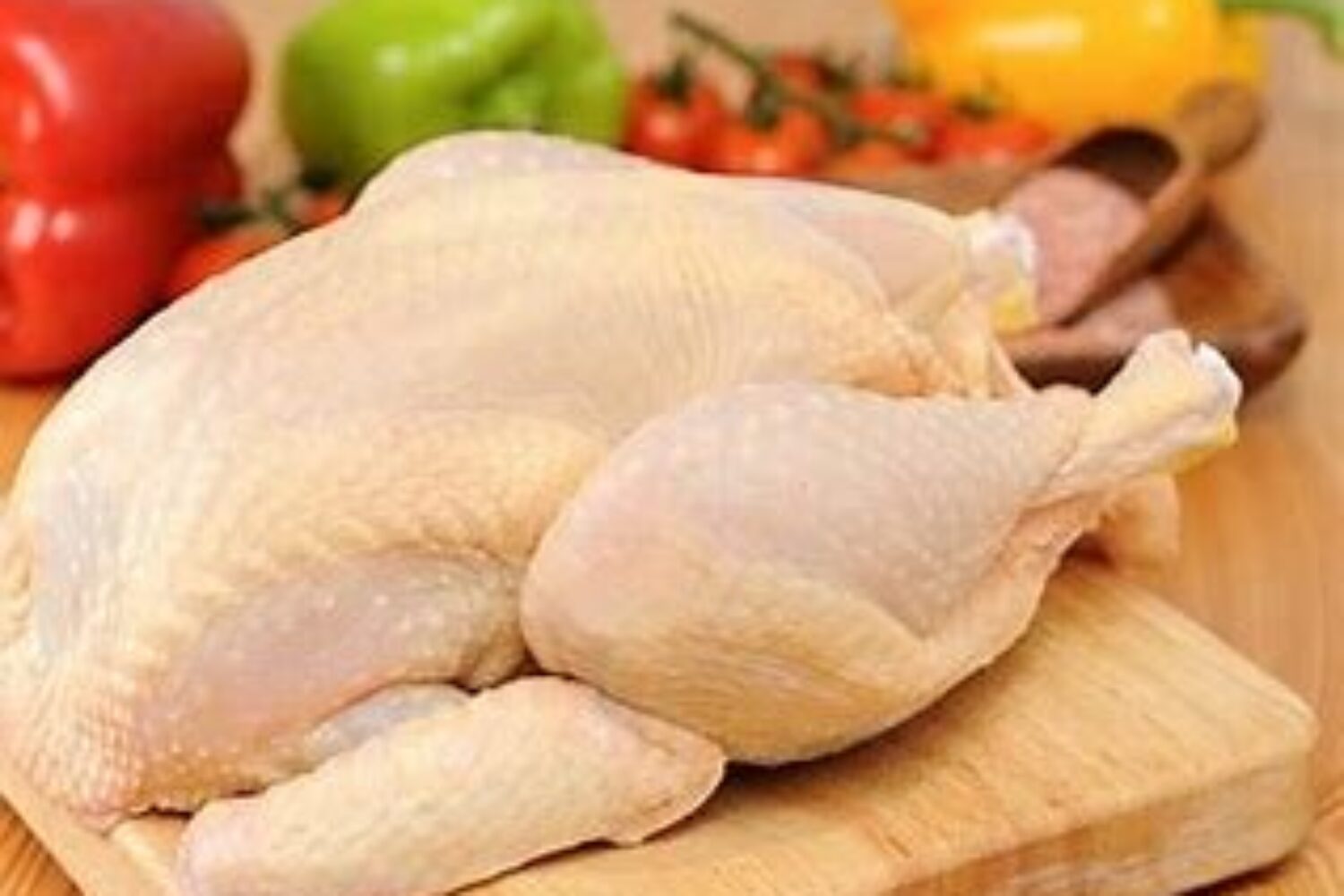 This again a now-and-then piece.

I told him of an organization in America that marched annually in a death penalty state. One of those was born-again Governor George Bush’s Texas, whose Huntsville was site of the most “killing fields” in the history of American governors. One could not be a member, I explained, of “Murder Victims Families for Reconciliation” unless one had lost a loved one to murder. When they marched with banners and pronouncements, “Don’t Kill for Me!”, people listened.

Mr. Ramsay retorted: “Then they shouldn’t eat chicken!” To explain, he told of his brother who hated catching, beheading and cleaning chickens – but loved eating them! Likewise, he intoned, one cannot enjoy the benefits of American – or Canadian – citizenship, and not support killing: for us and our children. I asked him if that meant two million innocent civilian casualties in over 100 cities carpet bombed by the Allies with napalm in World War II, including atomic bombs unleashed on Hiroshima and Nagasaki – the greatest instantaneous mass slaughter of civilians in the history of humanity. He said without blinking it did. He added that Western civilization rightly continues to do so wherever and whenever necessary.

I said, “You’re a sick man, Mr. Ramsay.” I quoted Jesus whom he claimed to follow: “But go and learn what this means: ‘I desire mercy, not sacrifice.’”

You’re a sick man, Mr. Bush. I wish you and your supporters would boycott chicken…