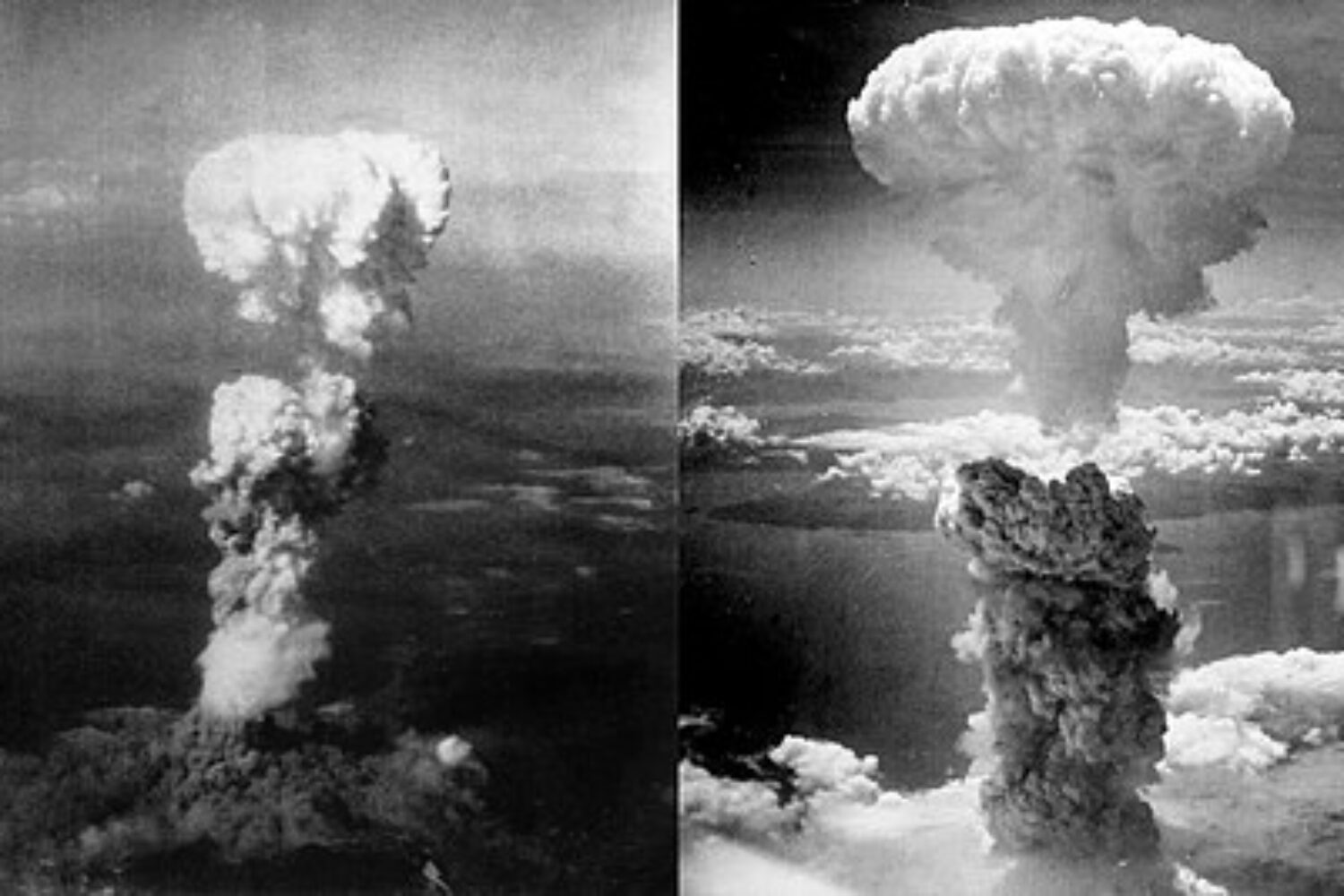 WN: This was a “what if” piece that when first published online several took to be in fact true…

They said it would hasten making the world safe for democracy. It was novel and bold. British Joint Chiefs of Staff first floated it, and the Americans soon enough were convinced. The project, code named Operation Aztec, was launched by the Allies late in 1944. After all, the Germans started it by firebombing London… My dad said it had real potential to bring the War to an early end, if only outraged German citizens would rise up en masse against the Nazi Command.