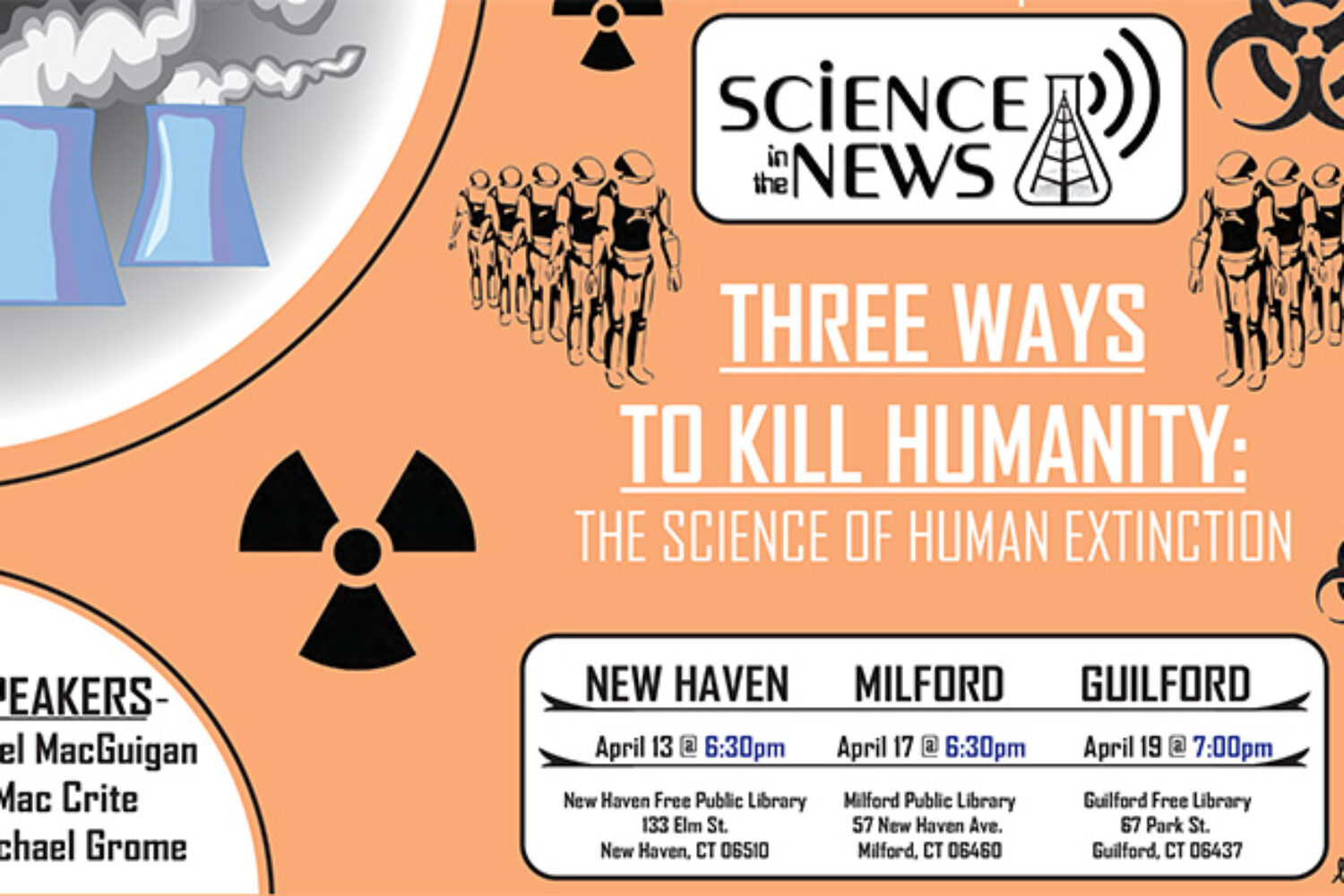 WN: This is an excellent article.

Surveying the U.S.’s imminent defeat in Vietnam in his 1972 book, Roots of War, Richard Barnet observed,

…at the very moment the number one nation has perfected the science of killing, it has become an impractical instrument of political domination.

Since the 1980s, the U.S. has systematically violated the U.N. Charter’s prohibition against the threat or use of military force, carving out a regime of impunity for itself based on its Security Council veto, its non-recognition of international courts, and sophisticated “information warfare” to whitewash its crimes. But is it possible that our country’s decades-long campaign to politically legitimize “the science of killing” has been wasted on something that doesn’t work any more?