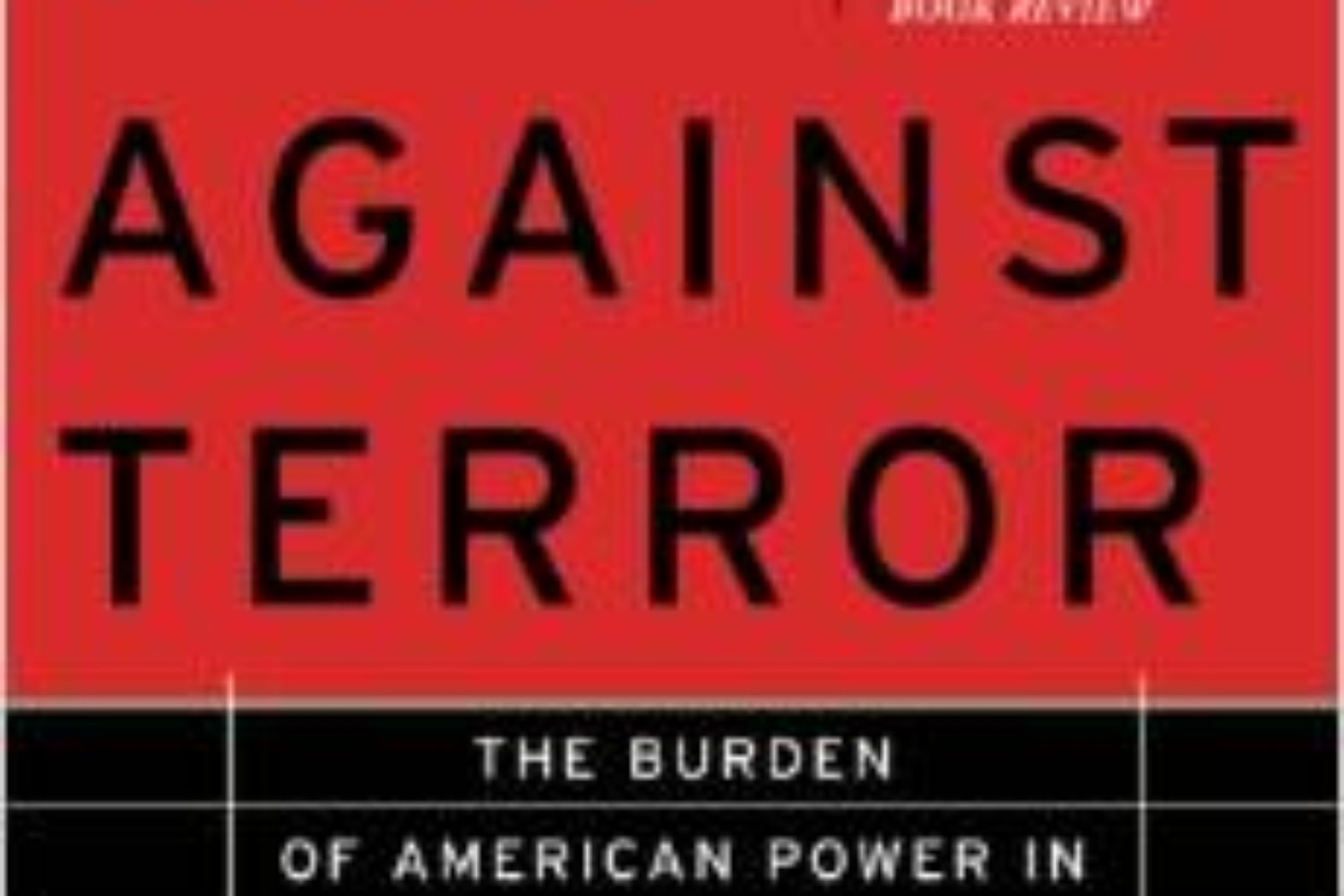 Elshtain’s book is grounded in the horror of September 11, 2001, which “provided the historical, political, and rhetorical occasion for the writing of my book,”, she explains in response to a robust critique of the book’s thesis (Hauerwas and Griffiths, 2003, See article). In devoting the first chapter to this “unspeakable horror” (the words of Pope John II), she insists on getting the facts straight about the events and meaning of the attacks that day. “If we get our description of events wrong, our analyses and our ethics will be wrong too. The words we use and our evaluations of events are imbedded with important moral principles (p. 9).” She is adamant that September 11 is utterly reprehensible because the violence of it was totally aimed at noncombatants. “The terrorist commits himself to violence without limits (p. 23).”…

Elshtain offers a court theology of Empire. This is faulty Christian epistemology. Her theology sources the just war tradition, but not the New Testament. The latter is univocally non-violent. Elshtain does not wrestle with pacifism (preferably “just peacemaking”) politically. She posits it as impractical and therefore ahistorical. Consequently, there is no theological engagement with the text of the New Testament, for it would only indict her thesis, such as offered in The Moral Vision of the New Testament (Richard Hays, 1996); there is no struggle to apply such to history or to the current world situation as presented in Engaging the Powers (Walter Wink, 1992); there is no theological analysis of “just peacemaking” at various points in history, as discussed in The War on Terrorism and the Terror of God (Griffith, 2002). Above all, there is no referencing Jesus. One must ask simply, in the context of Elshtain’s virulent pro-violence Christian apologia, “Whom would Jesus bomb?” This is not unlike the question, “Whom would Jesus send to hell?”

Please click on: Book Review of Just War Against Terror.