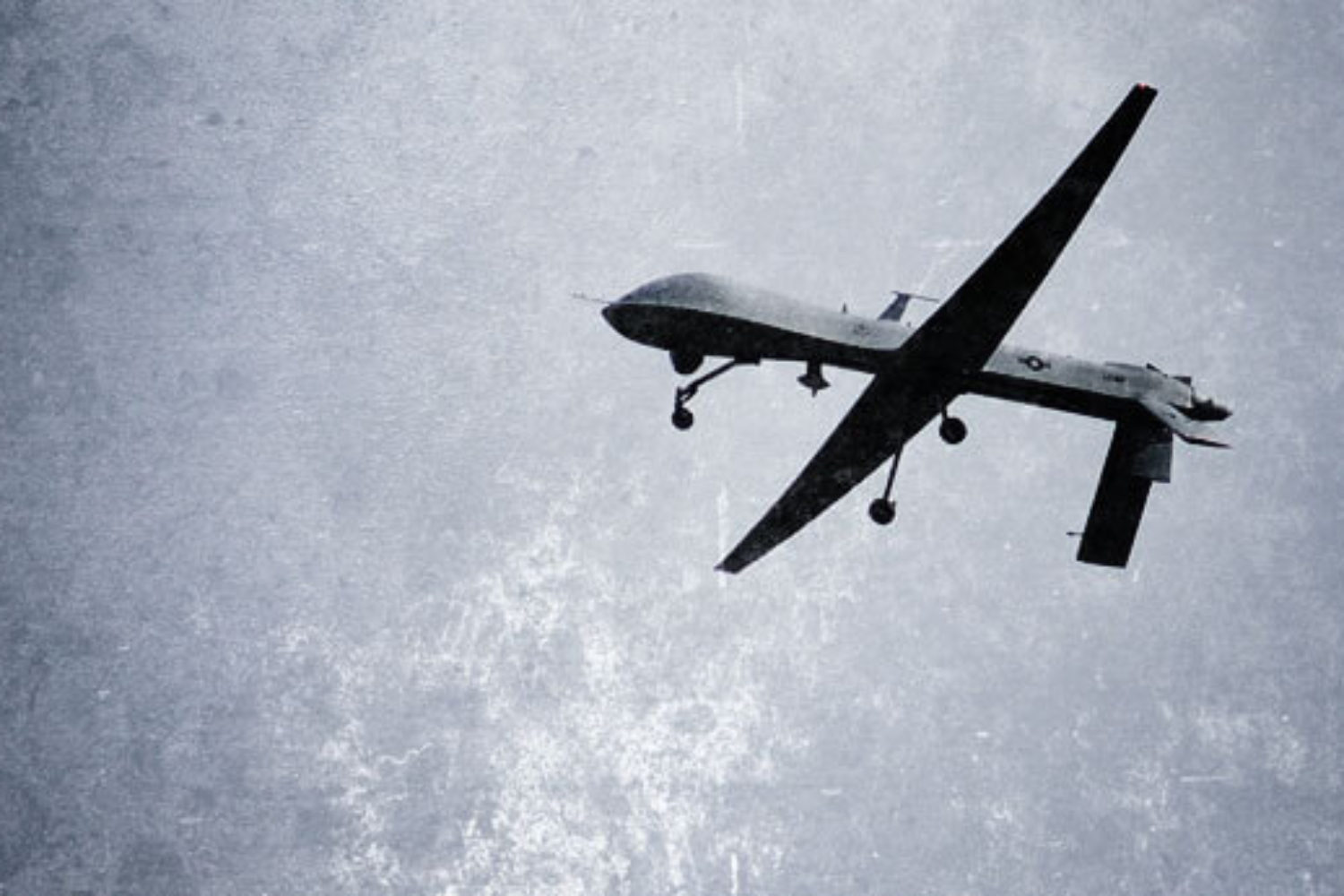 , already covered in my blog here: The Assassination Complex.

an excerpt from this most recent interview with the author:

Laura Flanders: Let’s start with the meat of the matter, the book. It is based on a mountain of classified documents that you and your colleagues went through. Briefly, what is the most important thing we need to take from it?

Jeremy Scahill: The Obama administration and the president himself have claimed really from the first year of the administration on, that this is somehow a cleaner way of waging war, that it’s a smarter way of waging war and that it’s a more effective way of killing terrorists and protecting Americans. There’s no doubt that under President Obama dozens of people, who, I think, objectively could be declared terrorists, have been killed. Whether they went through a judicial process is a whole other story. But the entire thing is predicated on a lie, the lie that this is a cleaner, safer way of waging war. The reality is — and the documents that we obtained show this — in nine times out of 10, of the people killed in drone strikes by the US, the US doesn’t even know their identities. In other words, nine of the 10 people were not the intended targets of the strike. Were they other so-called bad guys? Maybe.