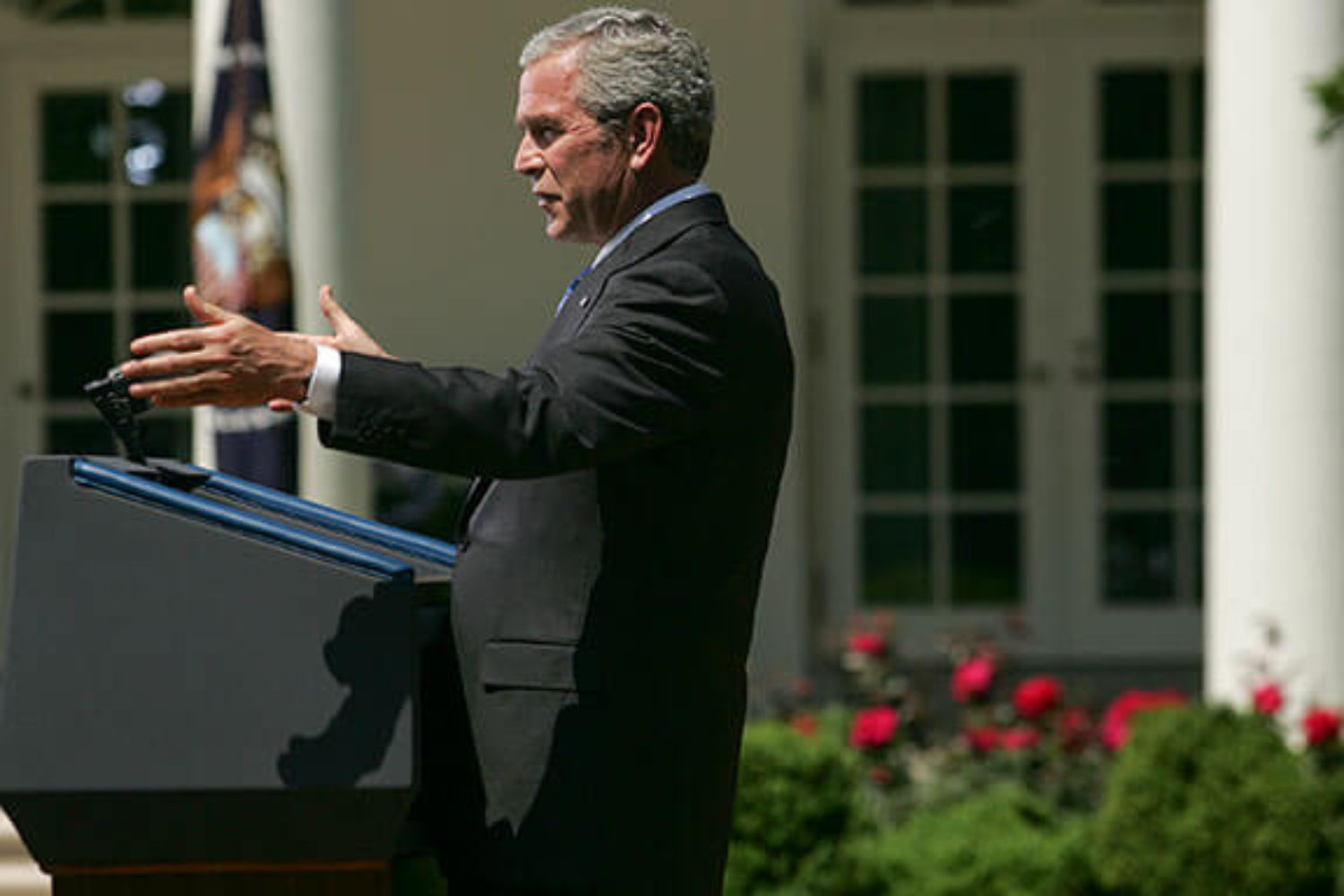 WN: As David Swanson in his updated book, War Is a Lie, relentlessly argues,  the only justifications for any war are predicated on lies, and hence all wars ineluctably constitute mass murder by all sides. (Swanson’s website by his book’s title is here.) Tellingly, Jesus in John 8:44b says of the devil: He was a murderer from the beginning, not holding to the truth, for there is no truth in him. When he lies, he speaks his native language, for he is a liar and the father of lies.

Every justification given for war by all political leadership is profoundly demonic, by Jesus’ reckoning.

The only doctrine ever ultimately legitimating war is: Might is Right. Currently, the nation that far and away most pursues that doctrine worldwide, in blatant violation of human rights and democratic ideals, is the United States. Their global Empire reach destroys freedom for all humanity on an unprecedented planetary scale.

(It is also noted in the second article linked below that “It’s telling, [that] the only time [Uncle Tom Obama] apologizes for a drone strike is when it kills white people.”)

When will they ever learn?

Here are four of the excerpts from the [Chilcot] report that Saleh has submitted to the court for judicial notice:

24. President Bush decided at the end of 2001 to pursue a policy of regime change in Iraq.

68. On 26 February, 2002, Sir Richard Dearlove, the Chief of the Secret Intelligence Service, advised that the US Administration had concluded that containment would not work, was drawing up plans for a military campaign later in the year, and was considering presenting Saddam Hussein with an ultimatum for the return of inspectors while setting the bar “so high that Saddam Hussein would be unable to comply.”

74 Mr. [UK Foreign Secretary Jack] Straw’s advice of 25 March proposed that the US and UK should seek an ultimatum to Saddam Hussein to re-admit weapons inspectors. That would provide a route for the UK to align itself with the US without adopting the US objective regime change. This reflected advice that regime change would be unlawful.

The report includes copies of notes between Bush and former British Prime Minister Tony Blair, in which they discussed the invasion of Iraq as early as October 2001.

Eight months before the invasion of Iraq, Blair wrote to Bush, saying “I will be with you, whatever.” In July 2002, Blair had told Bush that removing Hussein from power would “free up the region” even though Iraqis might “feel ambivalent about being invaded.”

The report concluded that Hussein posed no imminent threat on March 20, 2003, the date the US and the UK invaded Iraq. It also noted that a majority of the United Nations Security Council favored continuing UN monitoring and inspections.

Please also see this article about a Yemeni man, Faisal bin Ali Jaber, who is attempting to sue the US government for murder of his brother and nephew, Salem and Waleed, through a drone strike on August 29, 2012.

Like Loading...
British Chilcot Report on War Crimes of Tony Blair and George W. Bush, control of Iraqi oil, Lawsuit for war crimes in Iraq, mass murder and devastation in Iraq by US, regime change, War always a BIG LIE