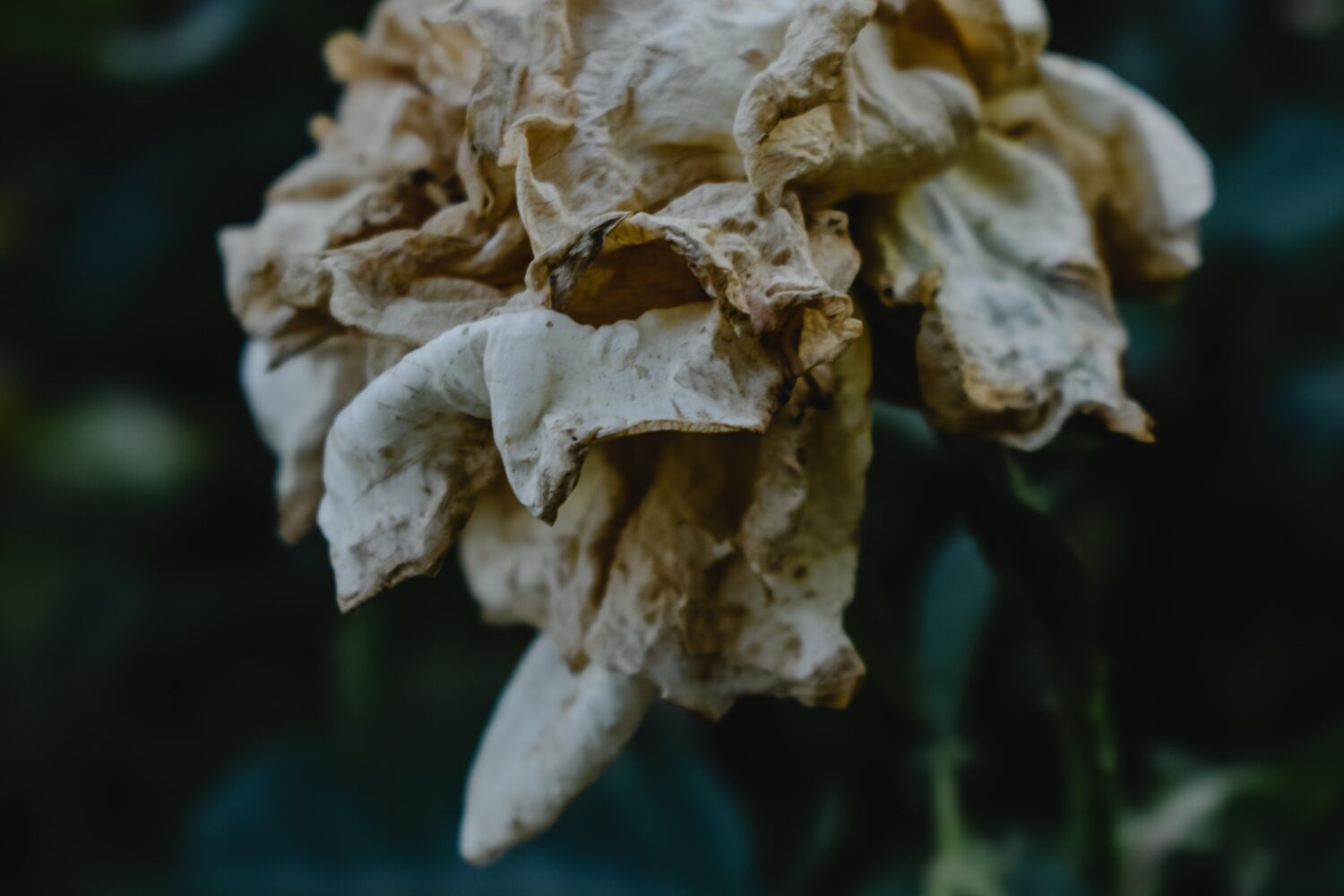 The other day Pat Robertson of the 700 Club called for the assassination of Hugo Chavez, President of Venezuela. That would be, bluntly, counsel to commit murder. And some people acted surprised! One thing that should not surprise anyone is Christians supporting and carrying out murder of others. Almost ever since good religious folk first cried “Crucify him!” to Pilate, majority Christian religious types in the West (at least) have endorsed and carried out murder – on both small and massive scales.

Oh I know someone will react to my use of “murder” instead of “killing”. Moses’ law forbids murder they say – but not killing! And they’re right of course. But Jesus did. Forbade any kind of killing when he said “Love your enemies” and enunciated only Two Great Commands: love of God and love of neighbour. No exceptions. No murdering. No killing. WWJM? WWJK? The answer is clear: no one.

Please click on: Why Most Christians Are Not Consistently Pro-Life