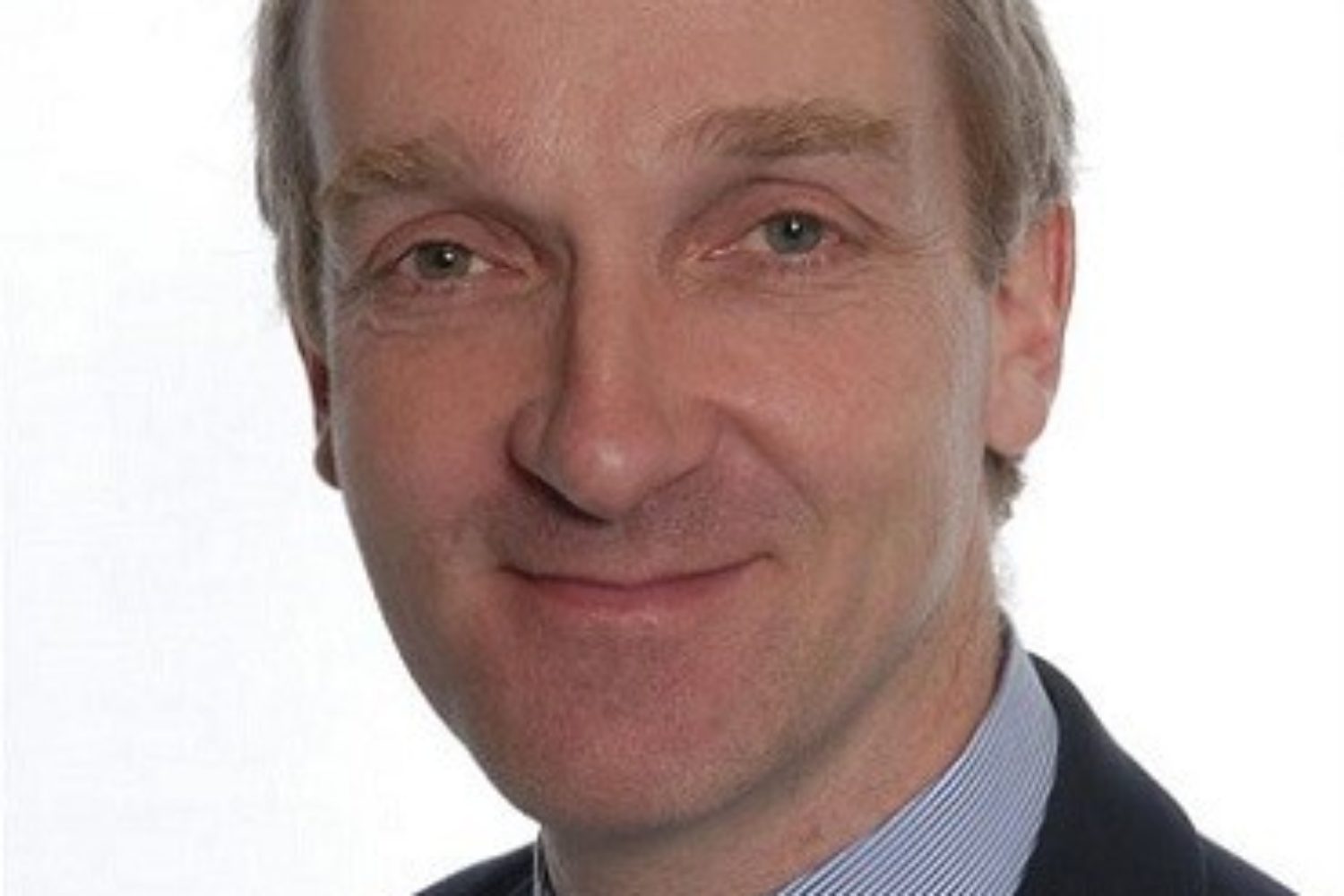 A prominent British scientist will make a speaking tour of local universities October 31 – November 3. Covering topics from ‘Science, Religion and the Search for Wisdom’ to ‘A Modern Scientist in the Footsteps of Job,’ Dr. Tom McLeish will speak at SFU, Regent College, UBC and TWU. 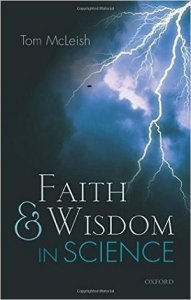 Tom McLeish is professor of physics and Pro-Vice-Chancellor for Research at the highly ranked University of Durham in the United Kingdom. With this book he has initiated a new genre of writing about the relation between science and faith.

I have a raft of books on theology and science; this book is the first one of which I am aware that attempts a theology of science.