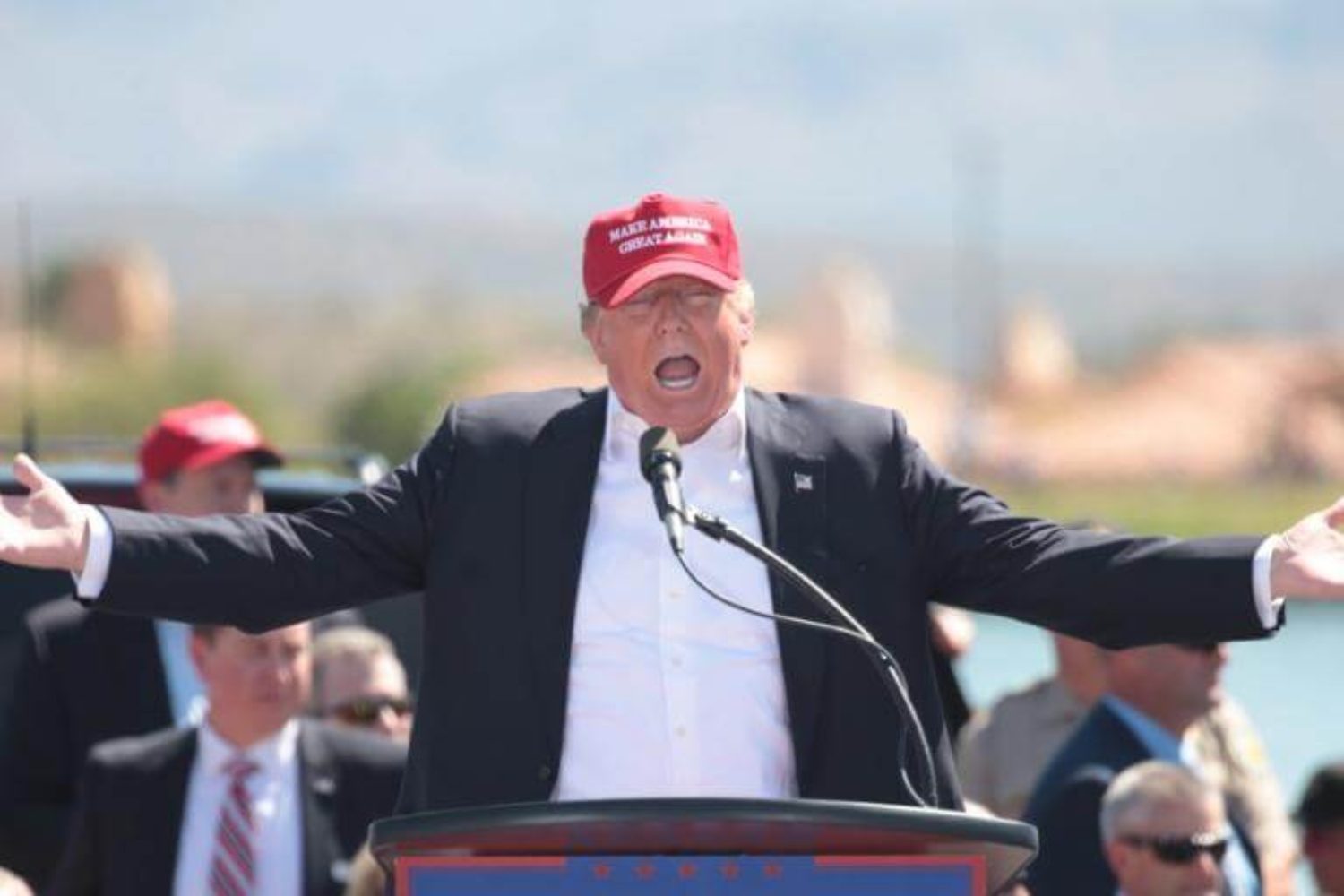 Except: I so dislike the term “progressive”, which in my view can smack of just another kind of (religious) elitism. “Justice-seekers” or some such term is what I’d rather identify with.

Please also read about the Poor People’s Campaign and Rev. William Barber in “What is happening in America’s Cancertown is tragic, immoral and evil“.

To be perfectly honest, I haven’t talked about hell in years. Not really. Not since my exit from fundamentalist Christianity.

Sure, I’ve spent plenty of time parsing out the nuances of the different views on hell, and explaining why I see it as something God intends to ultimately lead to universal reconciliation. Yet I haven’t just presented hell, in itself, as much of anything to fear or worry about experiencing.

When Jesus preaches hell, he’s usually pretty pissed. And he has no qualms about threatening wrongdoers with the prospect of a particularly undesirable experience.

So maybe, rather than immediately rushing in to clarify what we think Jesus means by hell, we should instead take a look at what gets Jesus so worked up in the first place.

The standard Evangelical teaching is that hell is a place for those who don’t believe in Jesus, and there are a few passages that can be read that way on the surface. But they are the minority. More often than not, biblical references to hell and judgment are in response to social evils carried out in the here and now.

If Jesus were walking the earth right now, what do you think he’d be saying? Based on what he said last time around, I’m pretty sure he’d be preaching hell.

If we progressive Christians are going to be truly Christlike, we just might need to start preaching hell again too. The time has passed for gentle rebukes to those involved in the kind of atrocities we’re seeing.

Woe to you: Donald Trump, Mike Pence, ICE, and all those complicit in the illegal and inhumane detaining of immigrants in concentration camps! Woe to you who separate children from families! Woe to you who cause such little ones to stumble! Woe to you who deny water to the thirsty! Woe to you who imprison the strangers in your midst—the very ones coming to you for refuge! How will you escape the fires of hell?

Woe to you: Jerry Falwell Jr., Franklin Graham, and other Evangelical leaders—hypocrites! Woe to you who stand by in the face of such evil, and declare God to be on your side. I tell you truly, you have never known my Christ. Repent, or you too will be liable to the judgment of hell!