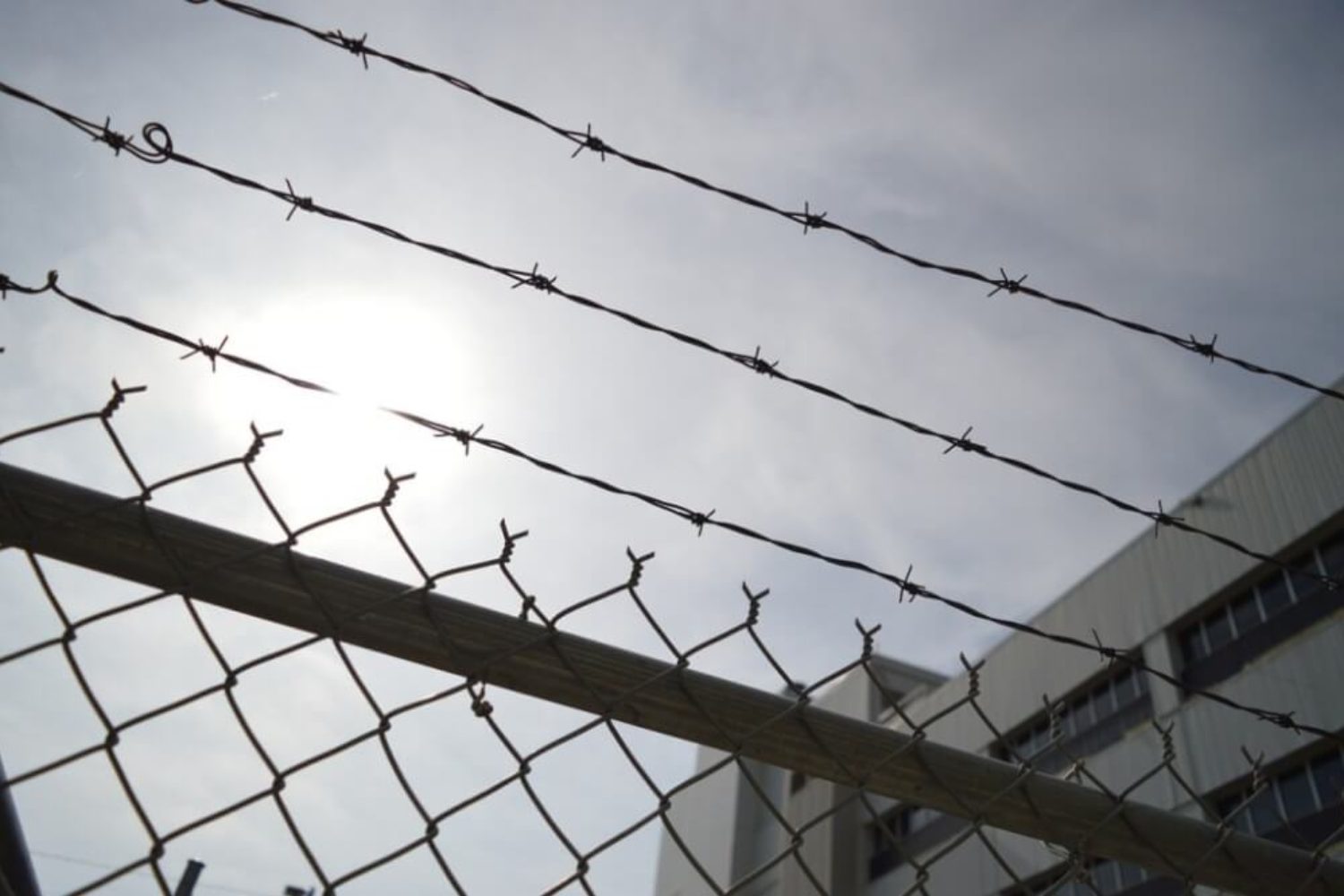 WN: Of course, the persons addressed in the article highlighted below in the end are neither “pro-life” nor “Christian”. They have always happily supported bombing the hell out of whatever perceived enemy of the month America is targeting “now” (and that is anyone/state not bowing to its hegemony — or simply in the way). And allegiance is sworn to the Flag as a Find and Replace well in advance of anything remotely Christian at all…

My fellow Christians, I get it. You’ve long and proudly identified with being “pro-life.” The term is part of your DNA, both when it comes to your faith, and how you engage politically.

In some ways it could be said that politically, there’s never been anything more important to you than those “pro-life” values– they have been the primary factor deciding how you’ve cast your vote in every election that you can remember. In fact, if we’re being honest, one could even say that your political commitment to voting “pro-life” has even trumped a host of the core values of your own faith– at least, they used to be core values you believed until a few years ago.

Your commitment to being pro-life is even how you ended up on the Trump-train, and we all know it. This promise of a pro-life Supreme Court was so important to you that you shifted from viewing Donald Trump as someone so immoral that you’d place him under church discipline if he were a member of yours, to seeing him as the most pro-life and pro-Christian president we’ve ever had.

I get it– being pro-life is that important to you.

You believe that it is critical for Christians to speak up for those who have no voice.

I get it– you’re “pro-life”, and nothing could be more important to you.

But here’s the funny thing: kids locked in cages who have been forcibly & illegally separated from their parents, kids who have no mattresses to sleep on or soap to clean with, kids who have no one to tend to them– no one to give them hope or even explain why they were taken from their parents and locked in cages where lice & flu spread like wildfire, where thousands of children and adults have been sexually abused or raped, and where they live in fear of retaliation if they report what’s happening to them, won’t be easy to convince.

Sure, I can imagine they’d actually really resonate with your passion about how precious a child’s life is, about how they deserve to be cared for and protected, and how someone needs to speak up for their infinite worth and value– especially when no one else is.

But I tend to think they’d be far more curious how you’re able see the sacred value of a human life inside a tiny sonogram image, but not see it inside a little black or brown body.

No, my “pro-life” friends– kids locked cages wouldn’t be all that convinced you’re actually pro-life.

Because selling the Evangelical Soul in the name of voting “pro-life” is exactly how they ended up alone and locked inside them to begin with.