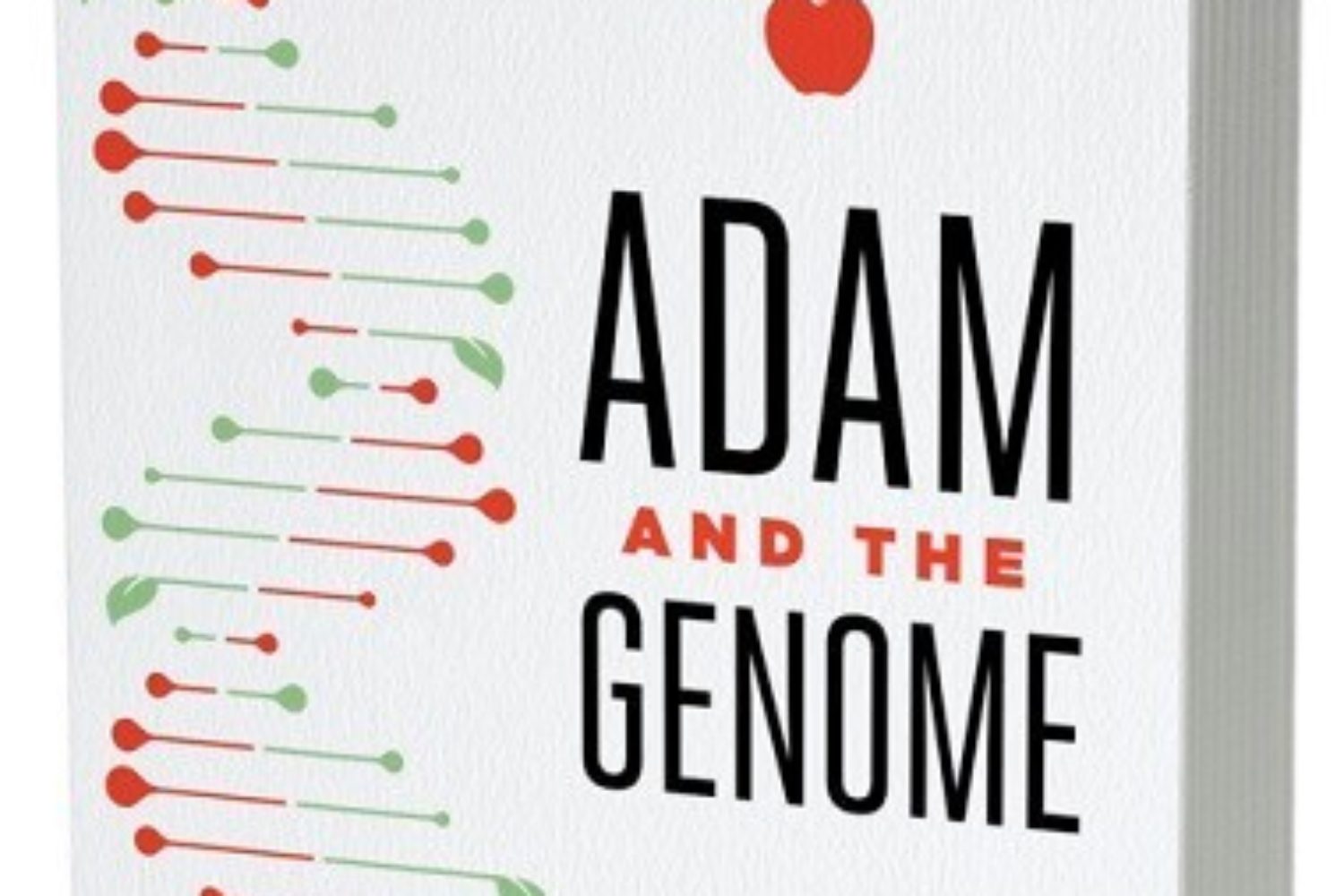 WN: Almost anyone raised fundamentalist or evangelical was fed on the almost total disconnect between science and the Bible, with the Bible, according to reigning wisdom, winning out. Sadly, a great number of those so raised who went on to study the biological sciences and similar fields felt forced to choose between the two. I suspect that only rarely did the Bible, then with such forced choice, win out. And who knows how many consequently were lost  to the Christian faith?

(I’m convinced however that tragically the world over and throughout Christian history, countless more numbers were lost to the faith by an almost ubiquitous doctrine of hell of eternal conscious torment. But that’s another story.)

For years, I chose science when presented with that choice, but was convinced somehow that it was not over against the Bible, and I remained in the faith. I simply did not have the theological or scientific tools to understand how both legitimate ways of knowing (epistemologies) in a faith context were mutually supported. With this publication, as with the work of Hebrew Scriptures theologian John Walton’s works here, and here, I feel vindicated about my choice made long ago.

Venema and McKnight will be drawing from their brand new book, Adam and the Genome: Reading Scripture After Genetic Science, in which they have combined their expertise to answer to questions pertaining to evolution, genomic science and the historical Adam.

Some of the questions they explore in the book include:

* Is there credible evidence for evolution?
* Do we descend from a population or are we the offspring of Adam and Eve?
* Does taking the Bible seriously mean rejecting recent genomic science?
* How do Genesis’s creation stories reflect their ancient Near Eastern context, and how did Judaism understand the Adam and Eve of Genesis?
* Doesn’t Paul’s use of Adam in the New Testament prove that Adam was a historical individual?

Following is the Introduction to Adam and the Genome: