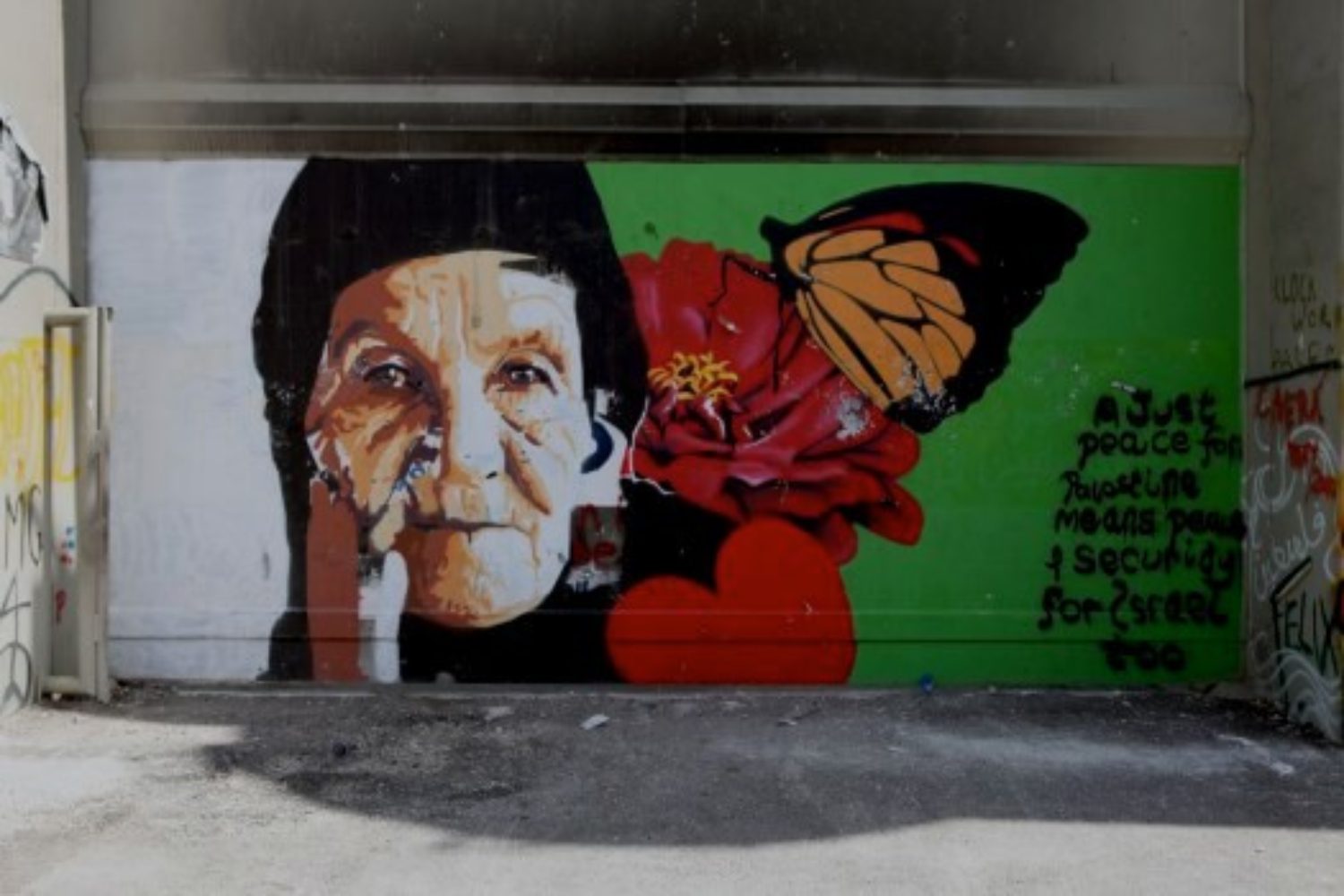 photo above: A just peace for Palestine, means peace for Israel too. by Michael Rose from Flickr Creative Commons

WN: My friend Ron Dart suggests three reasons that the Liberal Party of Canada is in fact not liberal towards the Palestinians. Unsurprisingly, each has to do with power and money.

As pointed out elsewhere, Trudeau is hardly the “golden boy” of caring/enlightened politics. “Follow the money” is a Canadian political watchword all too often!

The fact this past week President Trump decided to move the American embassy to Jerusalem has, understandably so, raised intense reactions  within Israel, amongst the Palestinians and globally. The fact that Prime Minster Justin Trudeau has been rather mute on the issue does need to be noted. What are some of the reasons the reigning Liberal Party might be pro-Israeli and Zionist (in a subtler sense, perhaps, than the more religiously oriented Conservative Party)? There are 3 reasons I think that might explain such softness towards Israel by such liberals commonly known as Progressives Except Palestine (PEPs).

I should note, by way of closing, two books on the topic of Canada and Israel that are more than worth the reading. The Holocaust, Israel, and Canadian Protestant Churches (2002), by Haim Genizi, has a decidedly Zionist bent, but, in saying that, his descriptive overview on how some churches in Canada moved to a position of questioning the ideology and actions of the state of Israel is a valuable overview of the topic. Also, one of the best known Roman Catholic theologians in Canada is Gregory Baum, and his recently released autobiography, The Oil Has Not Run Dry: The Story of My Theological Pathway (2017) is worth the read for a variety of poignant reasons. But, for the purpose of this missive, his chapters (5 & 20) on Jewishness, Judaism, Christianity and Israel are moving and pungent. There are few Canadian theologians of Baum’s significance who, at a minimal level, have dared to question and doubt the ideology of Zionism and its impact on the Palestinians.

Like Loading...
illeberal, Justin Trudeasu, Ron Dart 3 reasons why Trudeau does not care about plight of Palestinians