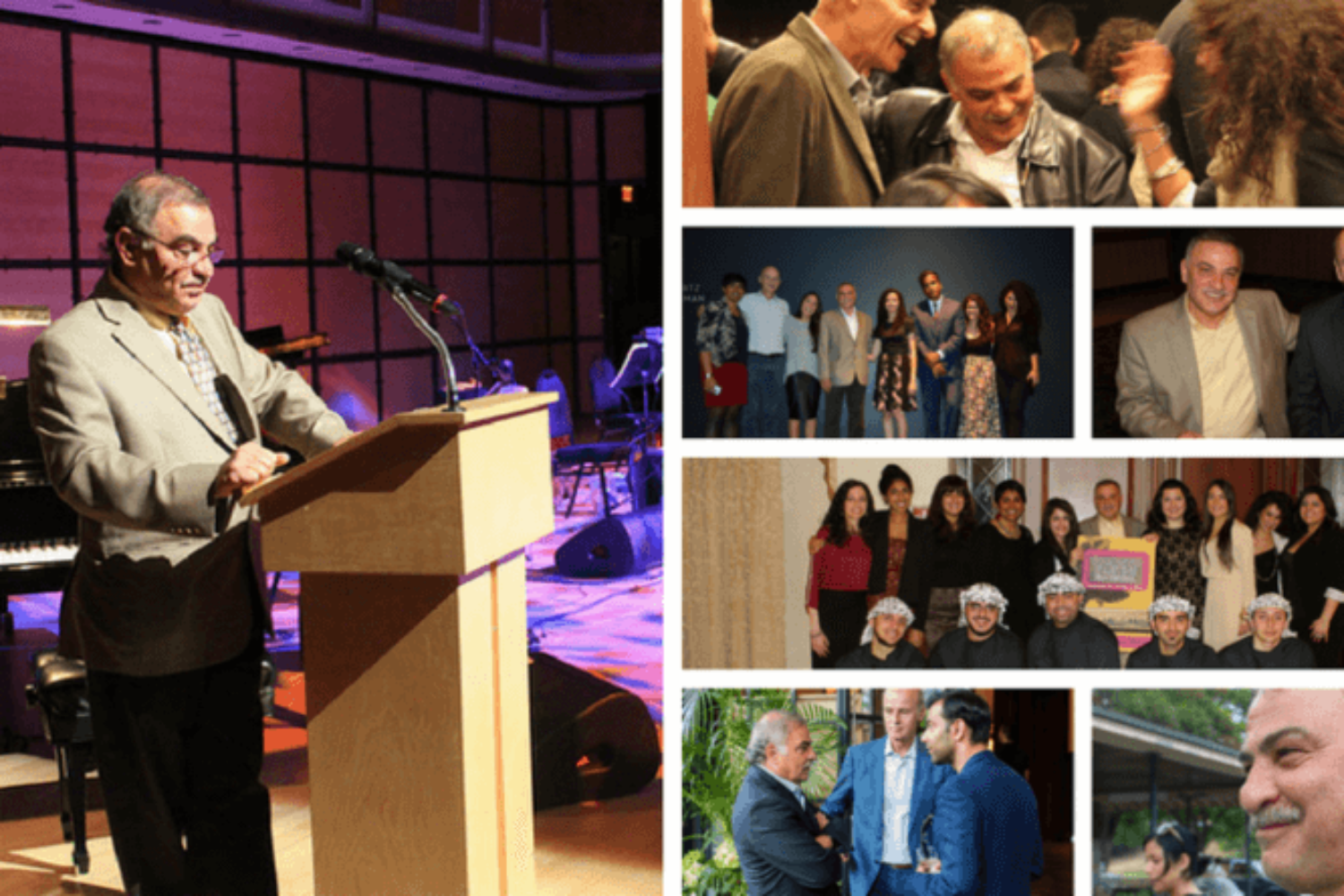 On April 19, 2017, Issam Al Yamani, a prominent Palestinian activist in the Greater Toronto Area, was told by Canadian Border Services Agency (CBSA)  that they will enforce a deportation order that was issued in 2005. Issam could be deported as early as next month.

Please help us keep Issam in Canada by writing a letter of support for Issam (Instructions below).

Issam has lived in Canada peacefully for over thirty years, and has been a law abiding citizen, a family man, and an active member of the community. Issam has been integral to the work of the Toronto Palestine Film Festival and Palestine House.

As a stateless Palestinian refugee, Issam’s deportation to Lebanon will exile him from his family and puts him at great personal risk.  Despite this grave hardship to Issam, the government has not provided any evidence over three decades that demonstrates Issam is a threat to Canada.

The next legal step is a request for “ministerial relief” from the deportation order. To support this request, we are asking the CPT community to write letters to Ministers Goodale and Hussen to show that Issam is a well-known and respected member of the community and if Issam is deported it will not only be detrimental to Issam and his family, but will be a loss to the wider community.

Please submit your letters by JULY 7, 2017. Thank you for your support to Let Issam Stay. Instructions on writing to the minister of public safety and the minister of immigration in 5 easy steps:

STEP 2: Write your own letter or cut and paste the following sample letter into body of e-mail (modify as you wish), and add the date and your name/address at the bottom:

Minister of Public Safety and Emergency Preparedness
House of Commons
Ottawa, Ontario
1A 0A6

I am writing to request that you grant Issam Al Yamani ministerial relief and reinstate his permanent residency to allow him to continue to live with his wife, kids and granddaughter in Mississauga.

Issam has called Canada his home since 1985. In the thirty years that he has lived here, he has established a family and has been an active member of the community, organizing community events, film screenings, talks, building civil society coalitions, and more.

Despite being a law-abiding citizen and an active member of his community, Issam was subjected to numerous hurdles and several deportation orders that have tried to prevent him from continuing to live with his community and family in Canada. None of these measures have proven that he is a threat to public safety, nor have they provided evidence for why he should be asked to leave. For example, he was subjected to two security certificates between 1988 and 2000: both were considered null and void by the Federal Court.

In addition, Issam is stateless. Deporting him to Lebanon would subject him to undue hardship as he is not a Lebanese citizen and as a Palestinian refugee, he would face discriminatory measures there. Issam has been a resident of Canada since 1985. His immediate family (children, wife and granddaughter), and his entire community are in Canada. If deported from Canada, he would effectively be exiled from his family and community.

I think it is important for the Canadian government to continue in its strong tradition of support for refugee rights by respecting Issam’s rights to family, privacy and a safe home by allowing him to live peacefully with his family in Canada, his only residential home, without the threat of deportation.

Please reinstate Issam’s permanent resident status and let him continue the good work he is doing.  Please do not force him to leave Canada – if he had to leave, not only would he suffer hardships, but our community would suffer as well.

Thank you for your time and consideration in this matter.

Cut and paste the ministers’ email addresses into the To: line of your email

(so we can keep track of the letters being sent)

Check that you added the date and your name, address (including postcode), title and affiliation at the end of the letter – and press send!