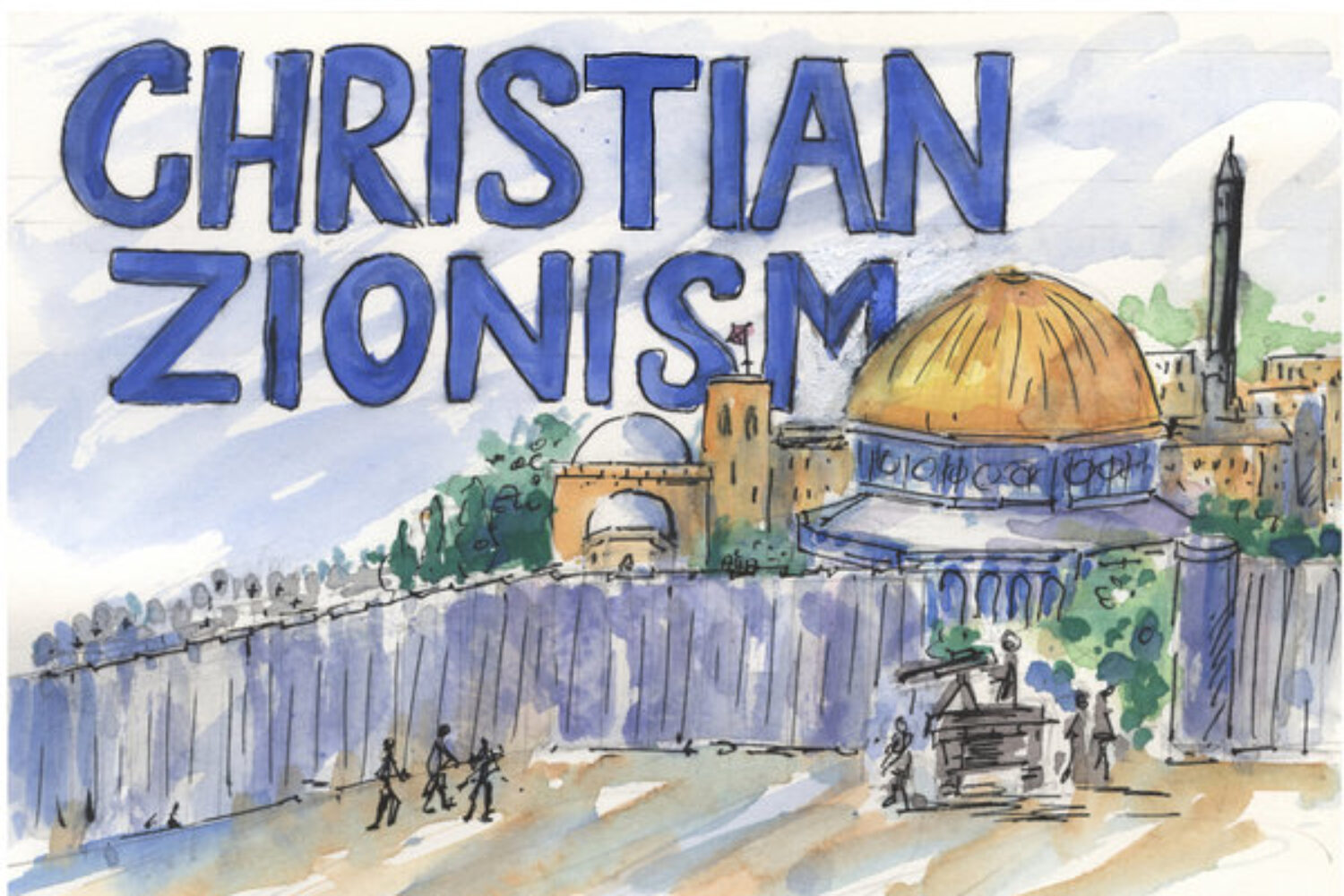 Of late, however, some have argued that nowadays this may not be the primary motivation of mainstream Christian evangelicals. Their commitment to Israel may be more about being ashamed of what has been done to Jews in the name of Christianity through the ages. Supporting the Jewish state is a way of atoning for the sins of forebears.

This understandable and laudable sentiment is, however, marred by the misguided assumption that Judaism ended with the Hebrew Bible. By deliberately ignoring the rich and varied development of Jewish thought and practice for the last 2,000 years, they have constructed a fictional and irrelevant Judaism that implicitly can only be fulfilled in Christianity.

American Rabbi Jeffrey Salkin has pointed to yet another dimension of this caricature of Judaism: “If you take the Bible literally, then you will also tend to take the biblical map of Israel literally as well. And that means: don’t give up an inch of land — even for peace.”

That’s why evangelicals enthusiastically sympathize with right-wing Zionists who claim that all of the biblical land belongs to the Jewish state. The policies of Israel’s Prime Minister Benjamin Netanyahu seem to reflect it. Canada’s Prime Minister Stephen Harper’s commitment to Israel may be of the same ilk.