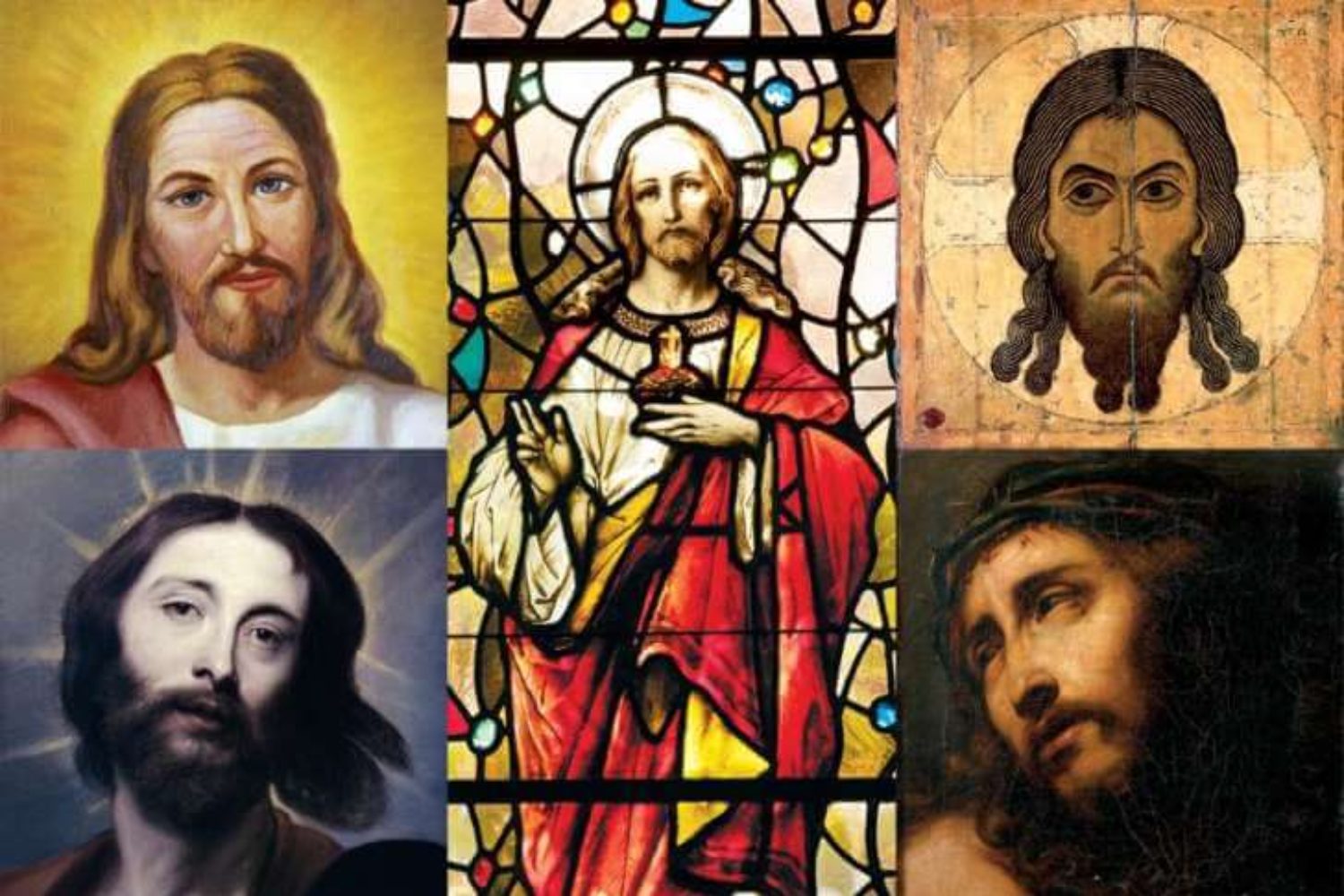 photo above: © Provided by IBT Media (UK) Depictions of Jesus

WN: Racial bias is overwhelmingly problematic in Western Christianity. Change must surely start with the “most radical of all” proposals according to the article highlighted, “if we were more mindful that the person Christians celebrate as God in the flesh and saviour of the entire world was not a white man, but a Middle Eastern Jew.” Amen!

Many churches and cultures do depict Jesus as a brown or black man. Orthodox Christians usually have a very different iconography to that of European art – if you enter a church in Africa, you’ll likely see an African Jesus on display.

But these are rarely the images we see in Australian[/Western] Protestant and Catholic churches, and it is our loss. It allows the mainstream Christian community to separate their devotion to Jesus from compassionate regard for those who look different.

I would even go so far as to say it creates a cognitive disconnect, where one can feel deep affection for Jesus but little empathy for a Middle Eastern person. It likewise has implications for the theological claim that humans are made in God’s image. If God is always imaged as white, then the default human becomes white and such thinking undergirds racism.

Historically, the whitewashing of Jesus contributed to Christians being some of the worst perpetrators of anti-Semitism and it continues to manifest in the “othering” of non-Anglo Saxon Australians[/Westerners].

This Easter, I can’t help but wonder, what would our church and society look like if we just remembered that Jesus was brown? If we were confronted with the reality that the body hung on the cross was a brown body: one broken, tortured, and publicly executed by an oppressive regime.

How might it change our attitudes if we could see that the unjust imprisonment, abuse, and execution of the historical Jesus has more in common with the experience of Indigenous Australian[/Western] or asylum seekers than it does with those who hold power in the church and usually represent Christ?

Perhaps most radical of all, I can’t help but wonder what might change if we were more mindful that the person Christians celebrate as God in the flesh and saviour of the entire world was not a white man, but a Middle Eastern Jew.