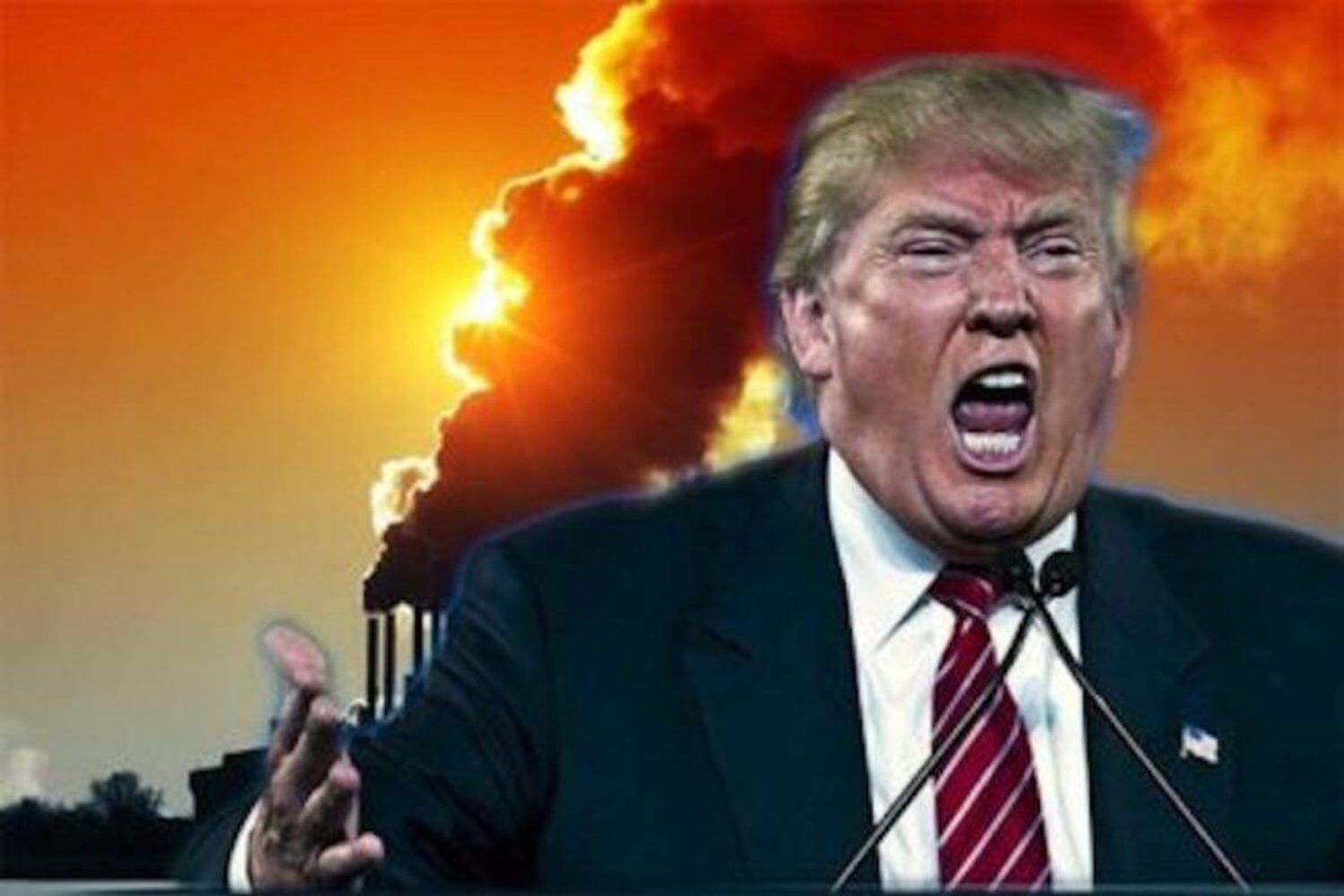 Number One. This rings true again in light of the article highlighted below. I have written that claim several times. (Now, how do we Christians “love” this leading Planet Enemy? OK: this is hard!)

In the immediate and short term the partition of Syria between east and west appears underway – at least if Washington has its way – evidenced in the recent visit to Syria by Brett McGurk of the US State Department. The stated purpose of his visit was to meet the “council planning to run Raqqa” after it is taken from ISIS. So here we have a US official visiting a sovereign state without the prior permission of said sovereign state’s legitimate government to discuss the administration of a part of its territory. This is imperialism by any other name, consonant with the actions of a country that is inebriated with that most potent of cocktails, unipolarity and might is right.

It is also no accident that the uptick in US military aggression in Syria – a country which, again, it is worth pointing out it has zero right to be in – has ensued in the wake of President Trump’s visit to the region in May, during which he enjoyed extensive talks with key US allies, Saudi Arabia and Israel. As everybody knows, King Salman and Benjamin Netanyahu are leaders who go to bed at night and wake up in the morning dreaming of destroying Iran as a regional power, and with Trump likewise leaving no doubt of his administration’s enmity towards Iran, it doesn’t take a genius to discern the strategy that is now underway. It is a strategy which confirms that Riyadh’s recent and on-going aggression against Qatar was undertaken with Tehran rather than terrorism in mind, given the positive relations that Qatar has long enjoyed with Iran, while Israel’s continued air and missile strikes against targets in Syria only confirm that rather than ISIS or Nusra, for Tel Aviv the enemy is Assad and Hezbollah, both of whom are fighting ISIS and Nusra.

An important factor arising from these developments is the need to abandon any hope in the prospect of a resetting of relations between Russia and the US with Trump at the helm. Rather than any kind of departure from the status quo, the current president is on course to achieving the onerous status of the status quo times ten where the assertion of US unipolarity is concerned. He is a man whose irrationality and caprice is only matched by his vanity and atrocious judgment. Whether the unleashing of illegal missile strikes based on unfounded allegations of chemical weapons attacks, or whether his withdrawal from the Paris Climate Change Agreement, the world finds itself dealing with an administration whose every decision is worse than the one preceding it.

Secondly, and more crucially, Russia is being placed in an increasingly intolerable position by Washington and Israel with their increasing violation of Syrian sovereignty and attacks on pro-government forces. Up to this point Moscow has been a model of restraint in the face of what are repeated provocations. How long it can afford to exercise such restraint is questionable, however. The harm to Russia’s security and national interests if the Assad government is forced from power by the aforementioned axis of regime change is unthinkable. It is why Putin and Trump’s anticipated bilateral meeting at the G20 summit in Germany next month carries with it even more importance than a meeting between the heads of the world’s two foremost nuclear powers normally would.