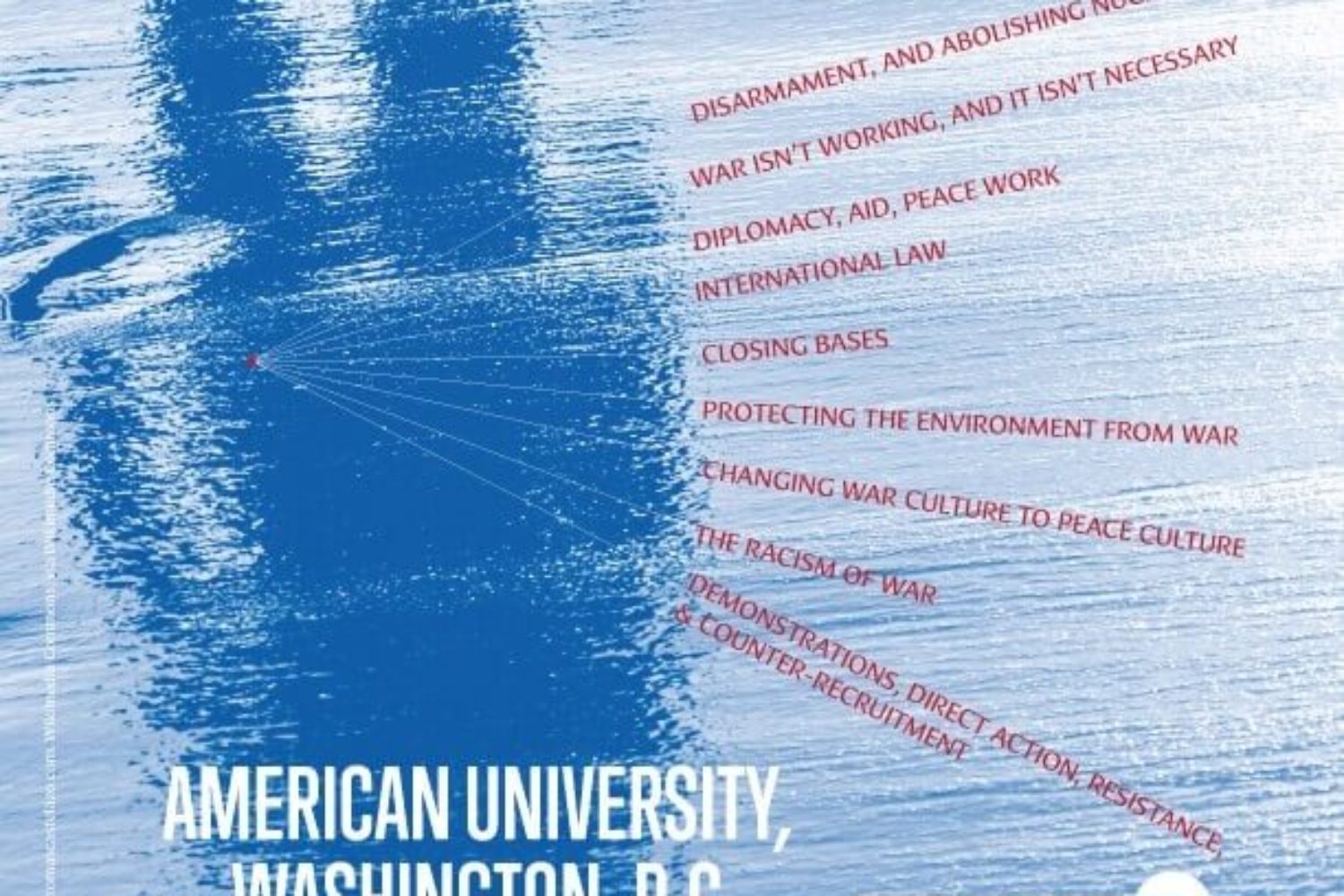 We live in an age of disintegration. Nowhere is this more evident than in the Greater Middle East and Africa. Across the vast swath of territory between Pakistan and Nigeria, there are at least seven ongoing wars — in Afghanistan, Iraq, Syria, Yemen, Libya, Somalia, and South Sudan. These conflicts are extraordinarily destructive. They are tearing apart the countries in which they are taking place in ways that make it doubtful they will ever recover. Cities like Aleppo in Syria, Ramadi in Iraq, Taiz in Yemen, and Benghazi in Libya have been partly or entirely reduced to ruins. There are also at least three other serious insurgencies: in southeast Turkey, where Kurdish guerrillas are fighting the Turkish army, in Egypt’s Sinai Peninsula where a little-reported but ferocious guerrilla conflict is underway, and in northeast Nigeria and neighboring countries where Boko Haram continues to launch murderous attacks.

All of these have a number of things in common: they are endless and seem never to produce definitive winners or losers. (Afghanistan has effectively been at war since 1979, Somalia since 1991.) They involve the destruction or dismemberment of unified nations, their de facto partition amid mass population movements and upheavals — well publicized in the case of Syria and Iraq, less so in places like South Sudan where more than 2.4 million people have been displaced in recent years.

Add in one more similarity, no less crucial for being obvious: in most of these countries, where Islam is the dominant religion, extreme Salafi-Jihadi movements, including the Islamic State (IS), al-Qaeda, and the Taliban are essentially the only available vehicles for protest and rebellion. By now, they have completely replaced the socialist and nationalist movements that predominated in the twentieth century; these years have, that is, seen a remarkable reversion to religious, ethnic, and tribal identity, to movements that seek to establish their own exclusive territory by the persecution and expulsion of minorities.