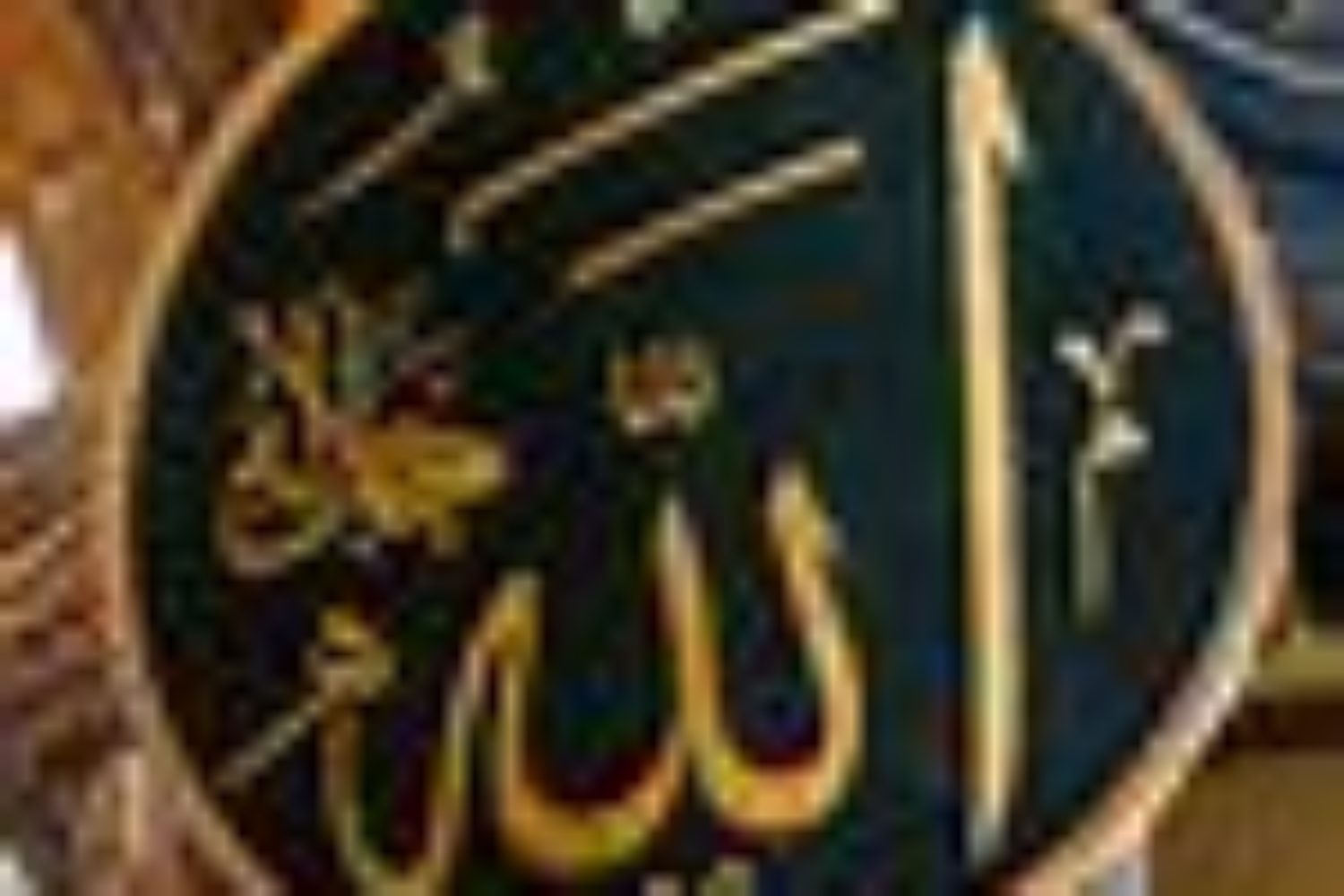 Below is a link to a nuanced scholarly article on Europe and Sharia Law, and some mention of North America. I could not find a date when posted.

Europe has many incentives to accommodate some aspects of shari’a law into its legal systems and societies. As already recognized by the British government, Islamic banking reaches a market of over two million Muslims residing in the country, 97[Islamic banks to double in five years.”]) and it provides alternatives to ordinary banking that non-Muslims citizens may find attractive in turbulent economic times. Unofficial shari’a courts and sanctioned arbitration tribunals, which can offer a religion-based alternative to English and French courts for family and domestic disputes, have existed uncontested for several decades. Yet the recent climate of fear brought about by Islamic extremists and terrorist attacks makes the public more hesitant and even hostile to shari’a. The politicization of Islam by the European media focuses on negative portrayals of Muslims and on the misuse of shari’a in Muslim countries that confuse tribal or regional practices with Islamic law. This negative attitude risks alienating the Muslim population by halting or even reversing the progress it has made toward shari’a-compliant alternatives to financial and family law.

Although media portrayals of shari’a greatly influence the European public, the government must work more efficiently to determine the true desires of Muslim immigrants. Although Muslims are diverse enough to make this a difficult task, the countries mentioned here could accommodate many of the religious needs of its citizens, as they are not asking for a caliphate or a country governed exclusively by shari’a. Furthermore, the tradition of itjihad should be considered a viable source of integration for shari’a in British, French, and German society. The Islamic standards of human rights could be reinterpreted in a European framework to satisfy Western values and norms. There also needs to be further research on the utility of itjihad as a way to bridge national distinctions between Muslims and their beliefs; if Muslims could agree on a common framework of law, they would have more political power to advocate their position. Finally, the social dissent against introducing shari’a in European nations must be explored to determine exactly which aspects of shari’a the public protests. Europeans view shari’a as threatening their way of life, rather than enhancing the religious experience of European Muslims. Both the governments and Muslim citizens must work to revise their view by pointing out the limited aspects of shari’a desired by Muslims and the ways in which aspects of shari’a law are already compatible with the many European legal systems.