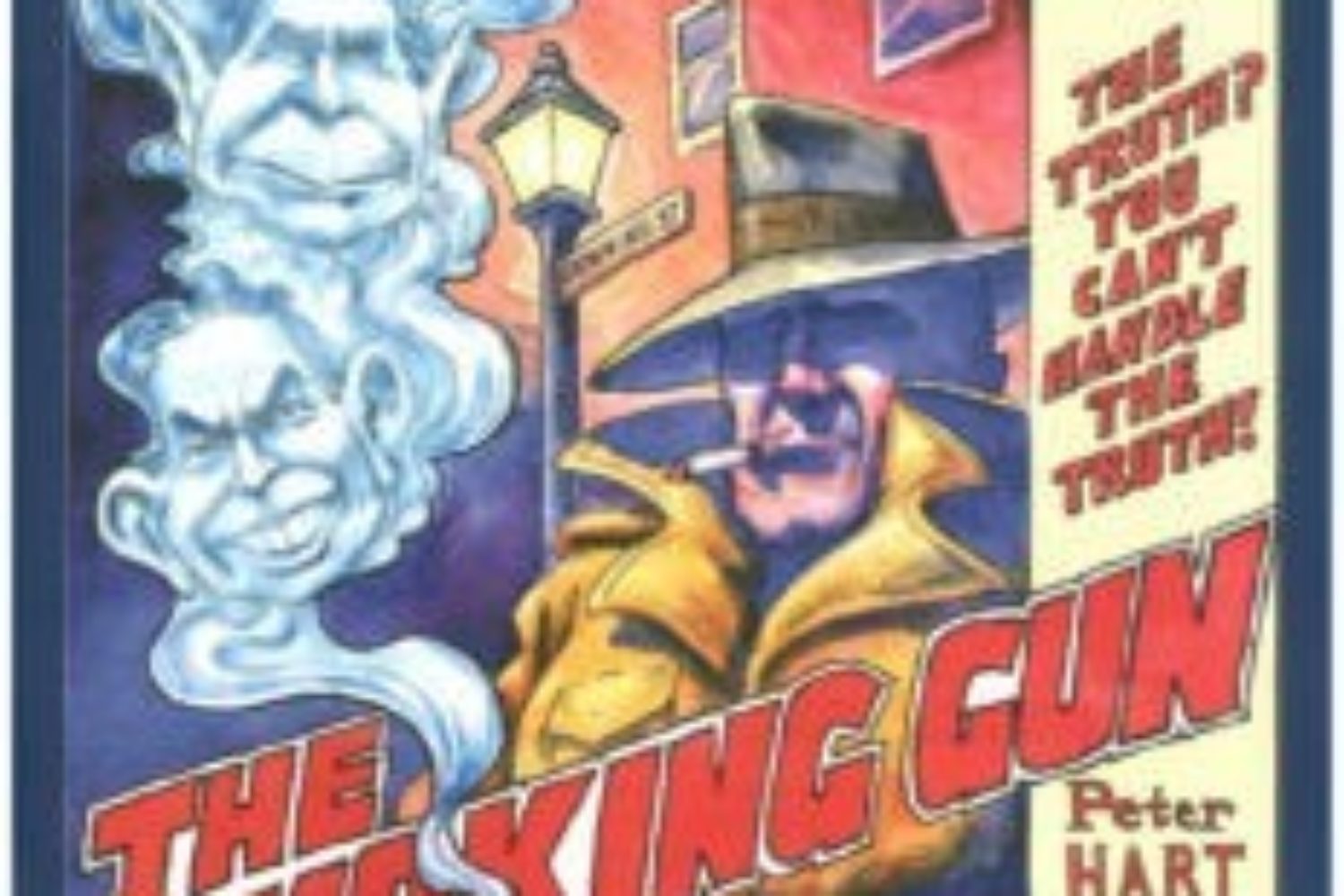 By Robin Andersen
image above: Extra!‘s cover story (7-8/05) on the Downing Street Memo
an excerpt:

The Chilcot report, released today by the British government, concluded what most have known for a long time: that Tony Blair took Britain to war on the basis of “flawed intelligence” before all peaceful means were exhausted. The US has never called for such an inquiry; if it did, the media’s dereliction of duty would loom large, as it did in this chapter from Robin Andersen’s A Century of Media, a Century of War (Peter Lang, 2006).