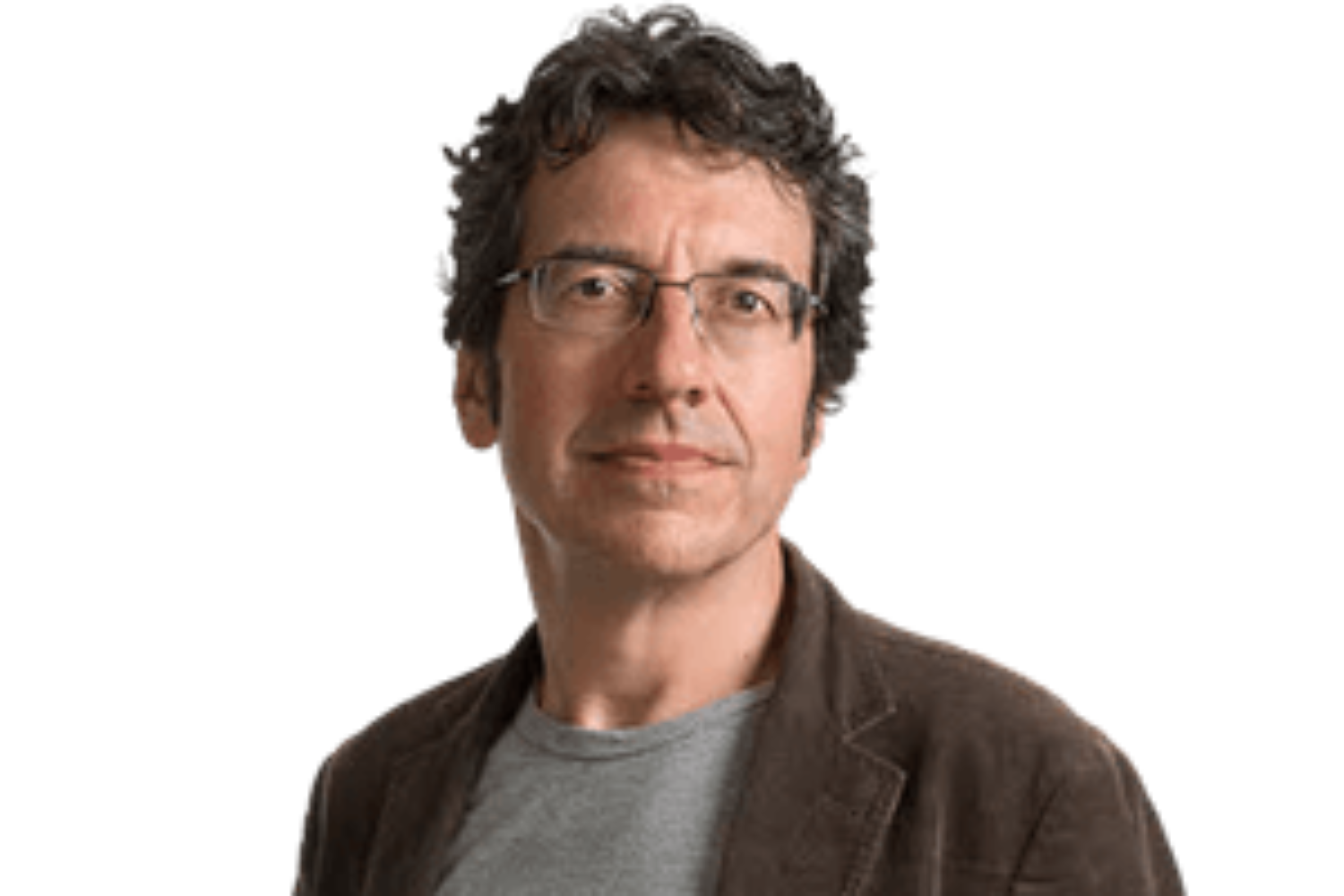 What does it mean to love your country? What does it mean to defend its sovereignty? For some of the leaders of the Brexit campaign, it means reducing the United Kingdom to a franchise of corporate capital, governed from head offices overseas. They will take us out of Europe to deliver us into the arms of other powers.

No one embodies this contradiction as much as the man now charged with determining the scope of our sovereignty: the new international trade secretary, Liam Fox. He explained his enthusiasm for leaving Europe thus: “We’ll be able to make our own laws unhindered by anyone else, and our democratic parliament will not be overruled by a European court.” But of all the people Theresa May could have appointed to this post, he seems to me the most likely to ensure that our parliament and laws are overruled by foreign bodies.

Fox looks to me like a corporate sleeper cell implanted in government. In 2011, he resigned his post as defence secretary in disgrace after his extracurricular interests were exposed. He had set up an organisation called Atlantic Bridge, financed in large part by a hedge fund owner. It formed a partnership with a corporate lobbying group called the American Legislative Exchange Council, which is funded by tobacco, pharmaceutical and oil companies. Before it was struck off by the Charity Commission, it began assembling a transatlantic conclave of people who wished to see public services privatised and corporations released from regulation.