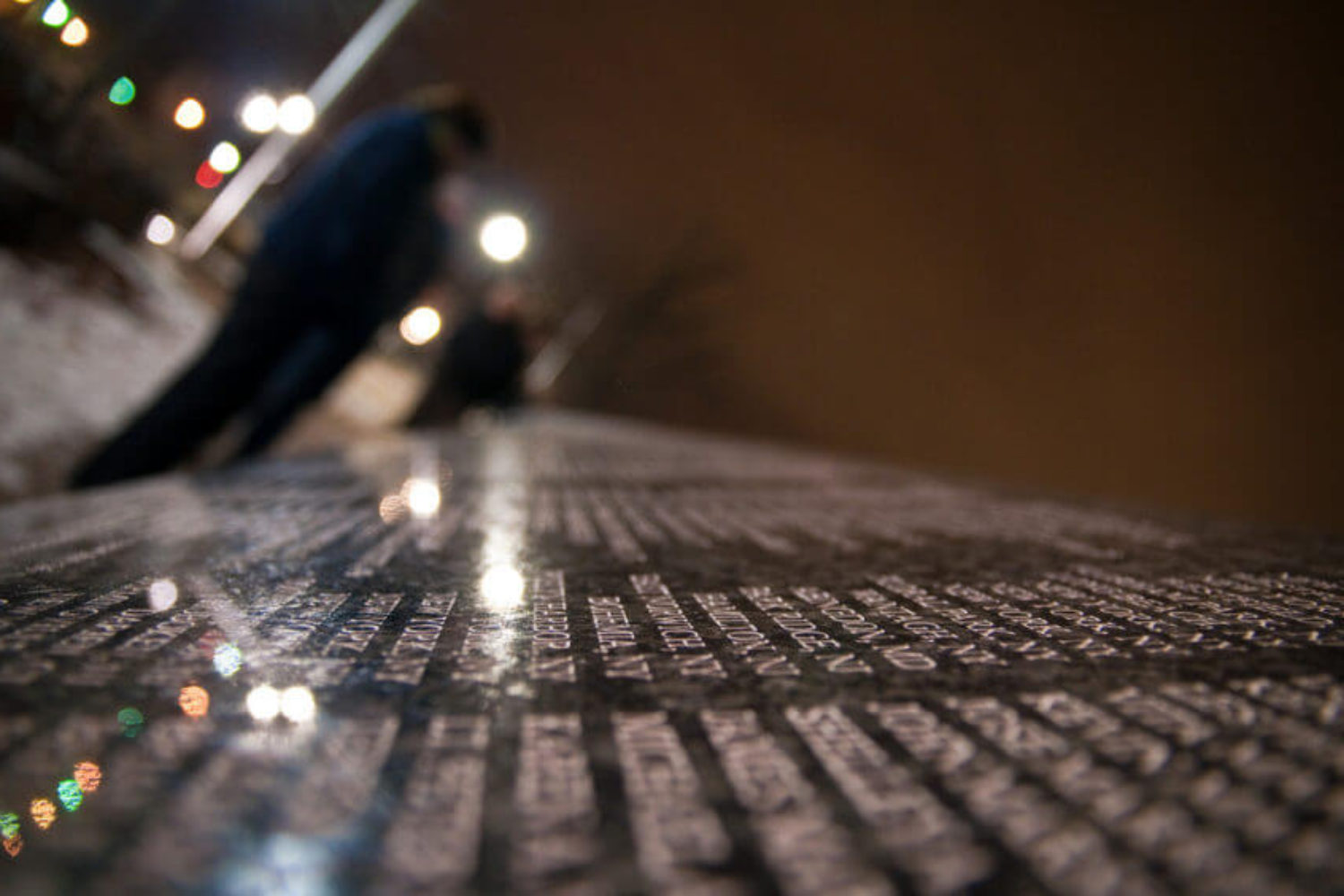 Juan Cole is the Richard P. Mitchell Collegiate Professor of History at the University of Michigan and the proprietor of the Informed Comment e-zine. He has written extensively on modern Islamic movements in Egypt, the Persian Gulf and South Asia and has given numerous media interviews on the war on terrorism and the Iraq War. He lived in various parts of the Muslim world for nearly 10 years and continues to travel widely there. He speaks Arabic, Farsi and Urdu.

Cole was the recipient of the Hudson Research Professorship in 2003, the Award for Research in Turkey in 1999, and the Fulbright-Hays Islamic Civilization Postdoctoral Award in 1985-86. In November 2004, he was elected president of the Middle East Studies Association of North America and in 2006 was the recipient of Hunter College’s James Aronson Award for Social Justice Journalism. At the University of Michigan, Cole served as director for the Center for South Asian studies from 2009-2012, and served as director for the Center for Middle Eastern and North African studies from 2012-2013.

Cole holds a B.A. in history and literature of religions from Northwestern University and a master’s degree in Arabic studies/history from American University in Cairo. In 1984 he completed his Ph.D. in Islamic studies at the University of California, Los Angeles.

The US is commemorating the victims of September 11 today at the same time it is mourning the serial devastation that struck Texas and Florida.

Both are key moments in our history. The problem is that we over-did our response to 9/11 and have ignored the really big threat, man-made global heating.

September 11 changed the way the US government does business. Because 19 guys, funded by $500,000, were able to manipulate the shockingly bad airline security procedures then in place to hijack some jet liners and run them into buildings, the US went into security hyperdrive. Al-Qaeda killed thousands and did some $13 billion in property damage. We spent $4 to $6 trillion, on invading and occupying Afghanistan and then invading and occupying Iraq, and then drone wars and bombing in Yemen, Somalia, etc., etc. We directly killed hundreds of thousands of Afghans, Iraqis, and others, and set in motion events that would kill perhaps a million people.

We did not need to do those things. Al-Qaeda could have been rolled up pretty effectively without our keeping troops on the ground in Afghanistan. In fact, it stirs the anti-imperial Afghans up to have us there. Iraq never had had anything to do with al-Qaeda, and invading and occupying it illegally was just a matter of the greed and ambition of W. Bush and the people he agglomerated around him.

By destroying the Iraqi government and army, we destabilized the whole Fertile Crescent in ways that have turned into an ongoing quagmire. We inadvertently gave neo-Wahhabi extremism of the al-Qaeda and ISIL sort a new lease on life.

At home, we militarized our police, set the NSA to massive domestic spying, and spread more terror in the general population, of immigrants and Muslims and minorities, than al-Qaeda could ever have hoped to. We inflicted Trump and Bannon on ourselves, blowhard ignoramuses fueled by hatred and cranky conspiracy theories, who daily lie that they care about working people (!).

In the meantime, the real threat to the Homeland did not come from fringe radicals in the Middle East. Americans are more likely to be struck by lighting or fall down in their bathtubs and fatally hit their heads than they are ever to be negatively affected by Middle Eastern terrorism. The threat of terrorism from domestic white supremacists, those “very fine people” whom Trump and Bannon defend, is much, much greater than that from groups based abroad.

Where did the real threat come from? From toxic carbon dioxide and methane emissions.

I guess in part because we are primates, the challenge of those 19 terrorist masterminds put all our alpha males into confrontation mode, with snarling of teeth and the aiming of deadly blows.

But in the meantime, burning fossil fuels has been causing some 200,000 premature deaths each year. The plain way of putting it is that driving our cars and heating or cooling our homes is killing people ten years before their time. It is killing nearly 0.1% of the American population each year. That is more than the nearly 3,000 killed in 2001. And it is every year. Since 9/11, in other words, by burning fossil fuels at such a furious rate, by burning coal to make electricity and gasoline to move automobiles, we have sent 3,200,000 Americans to an early grave.